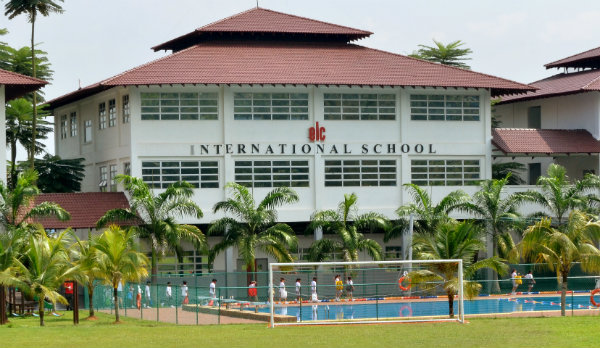 Since its establishment in 1987, elc International School has unwaveringly pursued a single objective: the development of its students into confident and responsible young men and women who attain the highest levels of success academically and in all facets of their lives. Fulfillment of this objective is proven by the school’s continuing record of academic excellence and other achievements.

The three core values of the elc International School are embedded in its name-excellence in everything we do, loyalty to each other and the school and commitment to continuous improvement. These values are enhanced by the school motto “Learn to Aspire”: students are encouraged to aspire to succeed in reaching their personal, social and academic potential. A traditional ethos, an environment conducive to learning, character building and preparation for the responsibilities, opportunities and challenges of adulthood and positive parent involvement, are essential elements in the school’s approach.

elc International School began as a small owner-managed secondary school in 1987, eventually expanding to include a primary school in 1992, and relocating in 1997 to a new campus in Sungai Buloh, Selangor. In 2010, an additional campus was opened in Cyberjaya. All of the campuses are green havens providing a peaceful and inviting learning atmosphere for students.

Even with its growth and development over the years, elc has proudly remained true to its founding principles. As explained by Mrs Sheela Raghu, Principal of the Sungai Buloh Campus, “elc is a school that is small by design. This gives the teachers the undeniable advantage of knowing their students’ strengths and weaknesses inside and outside the classroom. Yes, we do have a fantastic track record with Cambridge IGSCE results, but elc focuses on helping each child work towards achieving their best academically and socially.”