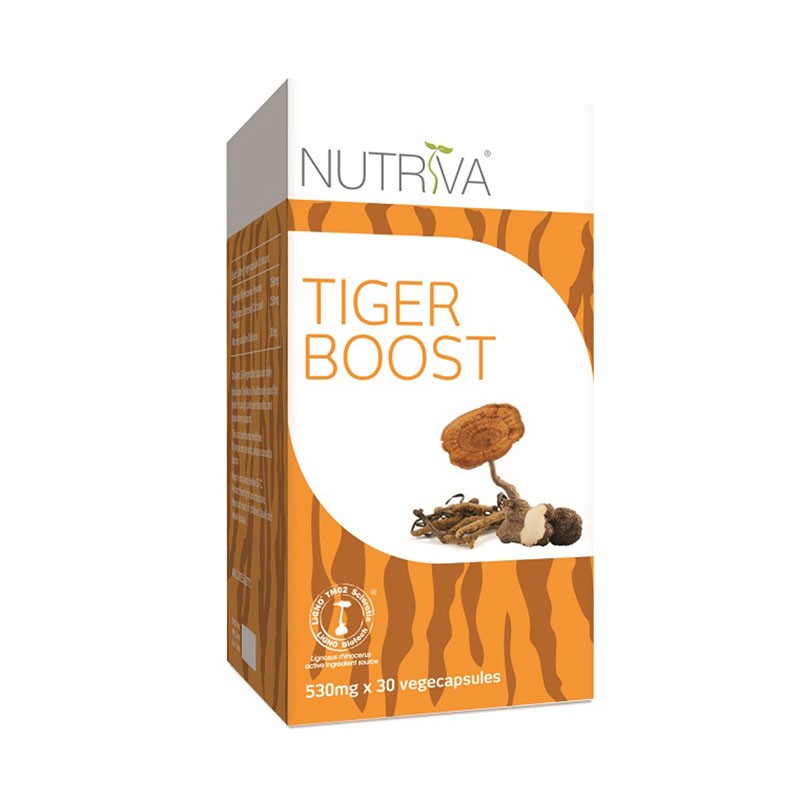 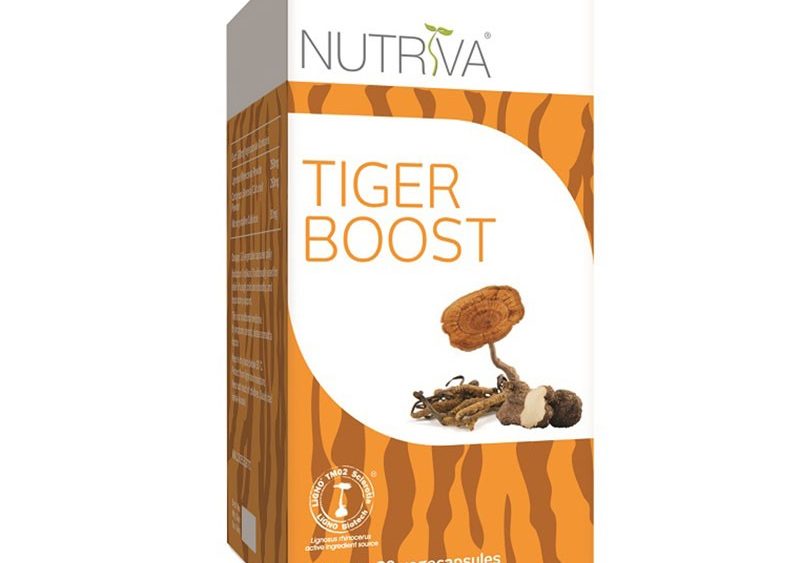 Nutriva Tiger Boost contains Tiger Milk Mushroom (TMM), which is prized as Malaysia’s National treasure. It is one of the most highly regarded medicinal mushroom with more than 400 years history of use in the country. TMM is recognized as one of the most important local herbal remedy particularly by indigenous population in Malaysia. It has traditionally been used to relieve symptoms of respiratory illnesses such as cough, cold, sinusitis, asthma and bronchitis.

Cordyceps sinensis, also known as caterpillar fungus has a long medicinal history of use (more than 2000 years) in China and the Orient. It was an exclusive privilege of the royalty in ancient Chinese. This fungus infects the caterpillars during late autumn and eventually replaces the host’s tissue, sprouting its fruiting body above ground in the next spring and summer. Naturally occurring cordyceps sinensis is found only at high altitudes on the Himalayan plateau and thus making it difficult to harvest. Due to the difficulty of harvesting wild cordyceps sinensis, it has always been one of the most valuable medicinal herbs known.

Cordyceps is used in Traditional Chinese Medicine (TCM) to ease a range of respiratory ailments, including cough and phlegm, shortness of breath, bronchial discomfort, chronic obstructive pulmonary diseases (COPD) and asthma. Cordyceps has gained popularity among athletes and the elderly to improve stamina and reduce fatigue.

Nutriva® Tiger Boost uses Aloha Medicinals cultivated pure organic Cordyceps sinensis that is laboratory-grown in low oxygen and low temperature conditions, just as in Himalayan high altitude condition. When compared with wild type, Aloha cultivated Cordyceps contains higher concentration of HEAA (Hydroxyethyl adenosine Analog), an unique bioactive compound that have been identified possesses major anti-viral and anti-bacterial properties. Besides, it does not contains insect residue and is suitable to vegetarian and vegan.