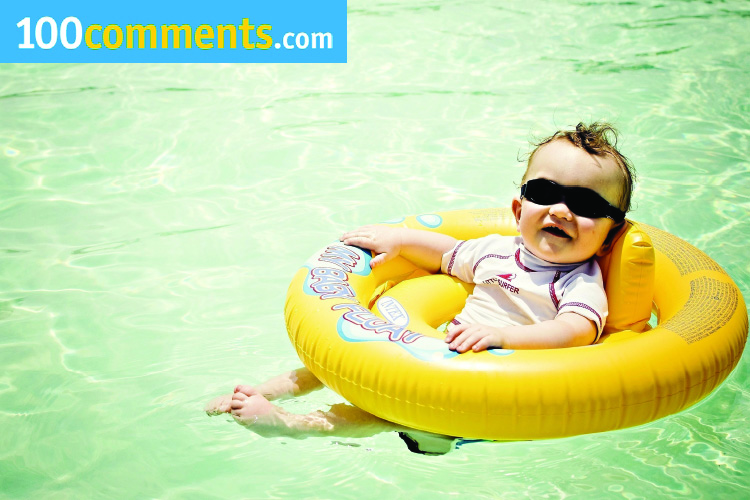 Hence, common wisdom says that if little ones drink enough milk and catch a little sunshine outside, they should be getting what they need, right? Surprisingly, not necessarily!

Vitamin D, while being one of the ‘lesser talked about’ nutrient, is actually a crucial one for children’s good health and development and lack of it can lead to serious health ramifications. It helps the body absorb minerals like calcium and builds strong teeth and bones. A researcher and professor of medicine, physiology, and biophysics at Boston University School of Medicine, Michael F. Holick revealed that vitamin D deficiency can not only cause rickets (a disease that can lead to bone deformity and fractures), it can also keep growing children from reaching their genetically programmed height and peak bone mass.

There is also epidemiological evidence that vitamin D not only makes for strong bones, but may play a role in preventing some chronic diseases later in life, including those involving the immune and cardiovascular systems, according to the findings of one Frank R. Greer, M.D., FAAP, professor of pediatrics at University of Wisconsin School of Medicine and Public Health.

Vitamin D as we know it also functions as a hormone with many other jobs in the body, including regulation of the immune system, insulin production, and cell growth.

Nicknamed the “sunshine vitamin”, Vitamin D can be produced naturally by the human body with the help of some direct sun exposure. Hence, clothing, sunscreen and sunblocks will prevent the skin from producing Vitamin D. Other obstacles to vitamin D production from sun exposure include smog, clouds and geographic location.

Though it’s hard to estimate how much time a person needs to spend in the sun to make the recommended amount of vitamin D, some researchers say spending 5 to 30 minutes outside between 10 a.m. and 3 p.m. at least twice a week should do it.

Precaution: Since experts have warned that UV radiation from the sun is the main cause of skin cancer, and that it’s hard to judge whether enough sunlight can be obtained to produce Vitamin D without increasing one’s risk of a potentially deadly skin cancer, parents should consider finding other ways to help their kids (and themselves!) get this vitamin.

The American Academy of Pediatrics recommends that all infants and children take vitamin D supplements of 400 IU each day. Kids who are too young for chewable vitamins can take liquid supplements.

How much vitamin D does my child need?

Infants up to 12 months old need 400 international units (IU), or 10 micrograms (mcg), a day. Children older than 1 need 600 IU, or 15 mcg, a day. If your child does not get the recommended daily amount every single day, it’s still alright as long as that recommended amount is met as an average over the course of a few days or a week.

In addition to vitamin supplements, enriched foods are another way to increase the vitamin D in your child’s diet. Look for foods fortified with vitamin D such as milk, cereal, orange juice, yogurt, and margarine.

Vitamin D is found naturally in only a few foods — they include oily fish, beef liver, cheese, egg yolks, and some mushrooms. Oily (or fatty) fish are one of the best sources of the vitamin. For example, 3.5 ounces of cooked salmon offers approximately 360 IU (about 90 percent of your child’s daily recommended value) of vitamin D per serving. Other examples of oily fish include tuna, mackerel, trout, herring, sardines, kipper, carp and even anchovies.

Some of the best food sources of vitamin D:

Could your child take in too much?

Although it’s more likely that kids today may be severely lacking of it, vitamin D can be harmful to one’s health if taken in excessive amounts. The safe upper limit for infants up to 12 months old is 1,000 to 1,500 IU daily. For kids 1 to 8 years old, the safe upper limit is 2,500 to 3,000 IU each day. Vitamin D is stored in body tissue, so it’s best not to get more than what health experts recommend. (Vitamin C, by contrast, isn’t stored in the body – any excess is simply eliminated in urine.)

To be safe, if you have a very young child, stick to the recommended 400 IUs you would find in most infant supplements. More than 400 IUs may be fine for an older child, but check with your child’s doctor to be sure.