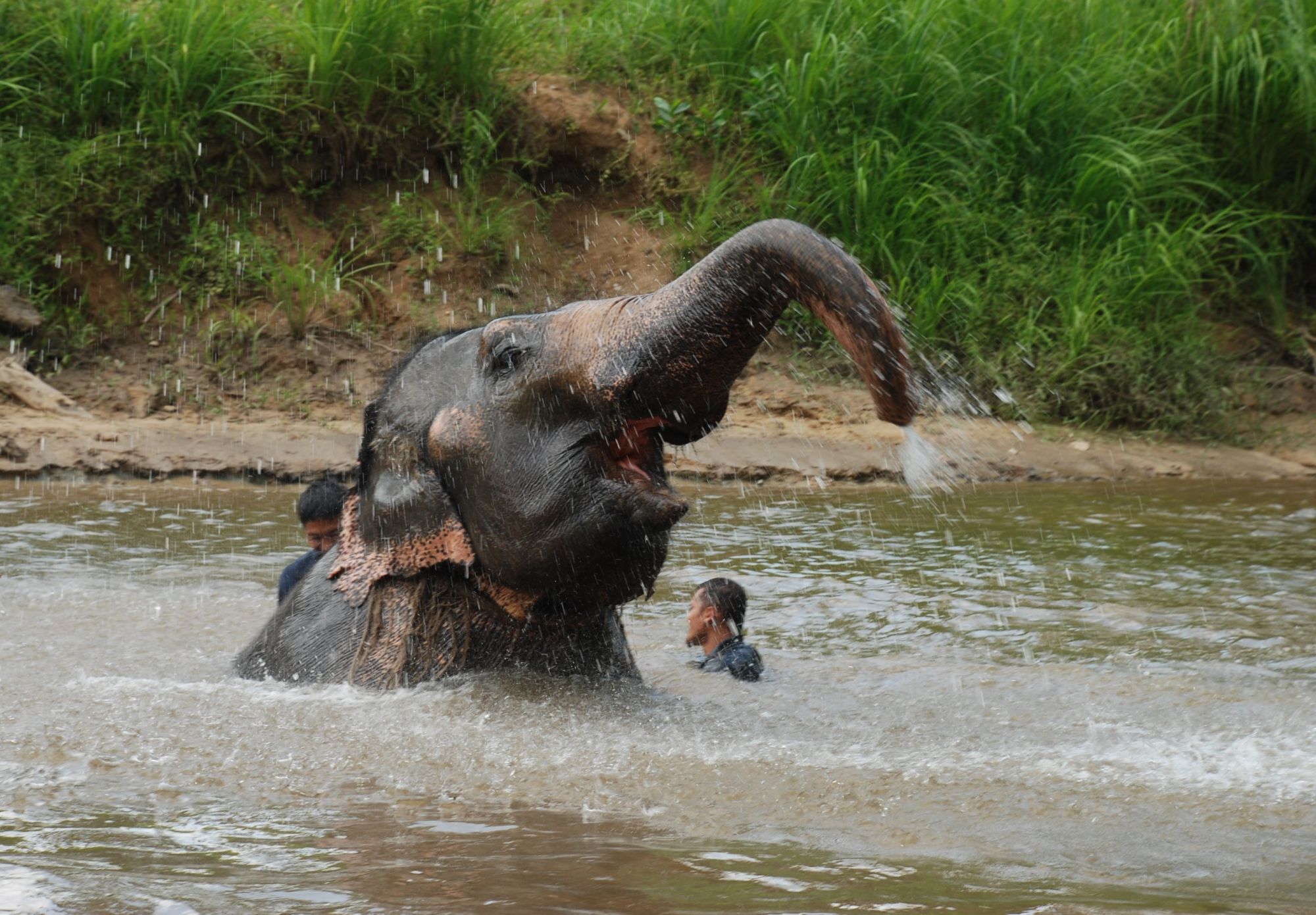 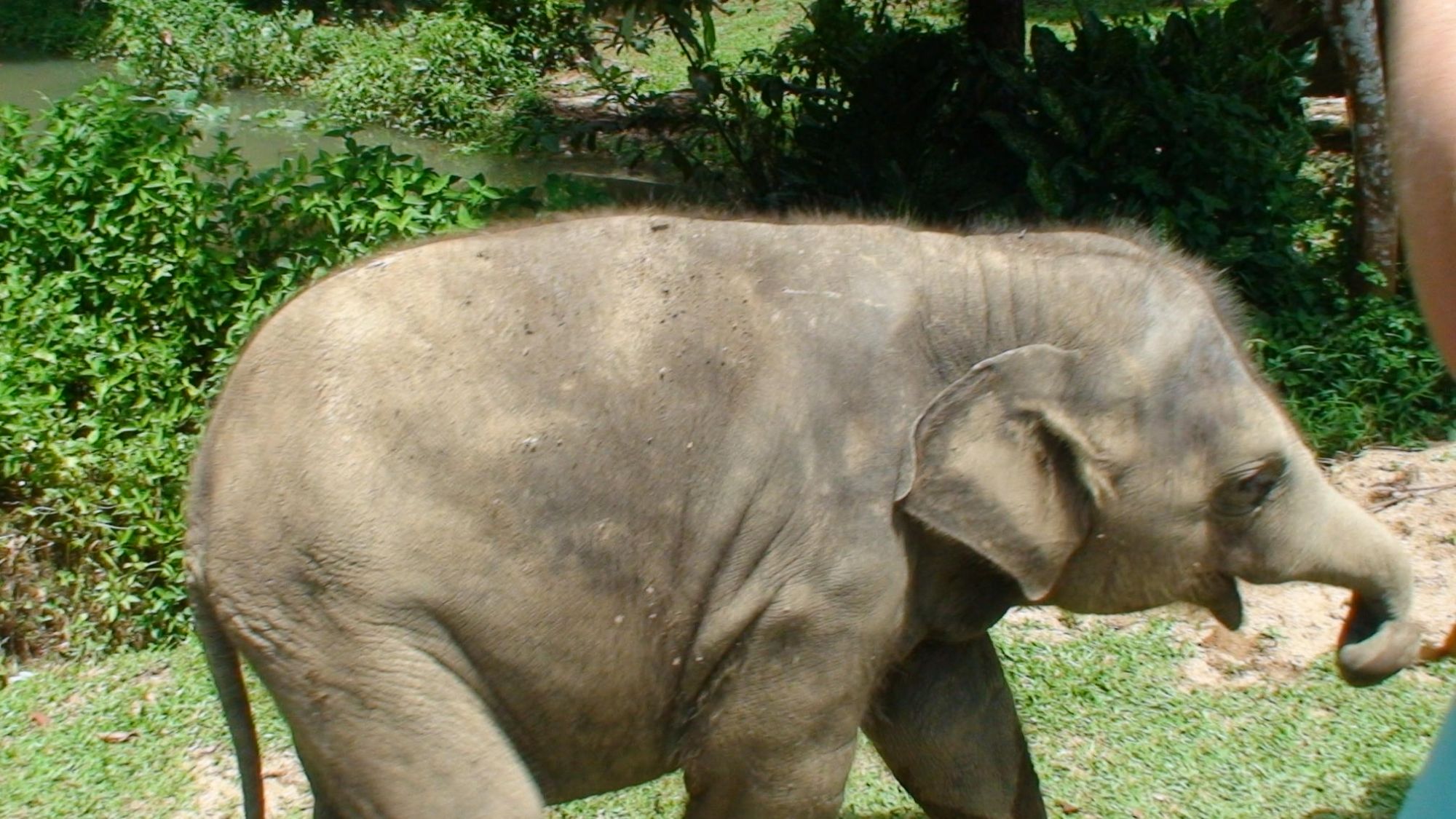 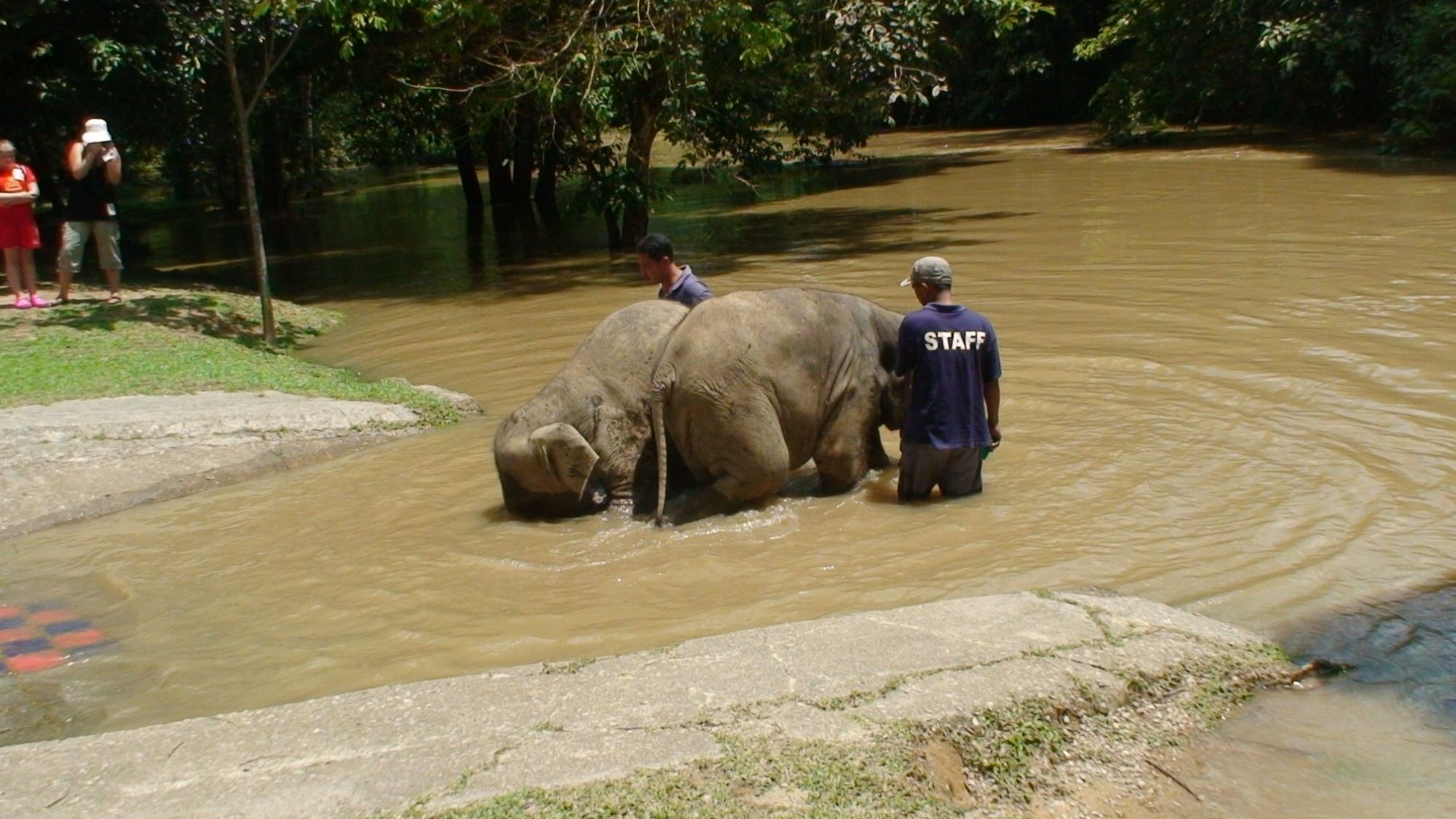 The Department of Wildlife and National Parks (DWNP) established National Elephant Conservation Centre in 1989. The centre is the base for the Elephant Unit, which began the elephant translocation programme in 1974.

The only one of its kind in Malaysia, the team is dedicated to locating, subduing and then translocate problem elephants from areas where their habitats are being encroached by development. These elephants are then relocated to safer habitats including Taman Negara National Park. Over the past 30 years, this team has helped to resolve human-elephants conflicts and minimised the economic losses caused by such conflicts by relocating more than 700 wild elephants.

In addition of being the home to the translocation team and a herd of resident elephants, the centre also carries out public awareness activities related to the conservation issues of elephants in Malaysia. It also supports research activities which are related to elephant translocation and conservation. The centre is open to visitors throughout the year. The awareness activities strive to educate the public about the importance of the species and habitat protection. Visitors are encouraged to view a video presentation on elephant translocation activity filmed in 1996 together with the National Geographic at the centre. Upon request, special programme can be arranged for school groups.

The Resident Elephants at the Centre

Elephants in Peninsular Malaysian belong to the Asian elephants (Elephas maximus), it is listed as a critically endangered species, with less than 1,200 wild elephants roam in Peninsular Malaysia. Protecting the Asian elephants help to safeguard thousands of other species within its habitat. The elephant creates vital natural pathways by knocking over trees, allowing smaller species to feed, as well as dispersing plant seeds via its dung. However, due to habitat loss, elephants are forced to hunt for food in areas surrounding forest such as plantations and orchards. This initiate human-elephant conflict when they started to raid crops on a massive scale. This is why the translocation team has such a dire responsibility to catch and relocate these elephants in order to minimize the damage and also to harm to the elephants.