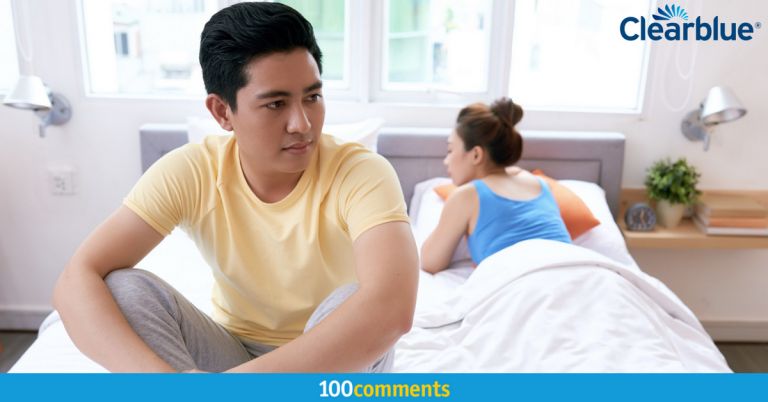 As sensitive as the issue is, when it comes to problems related to conceiving a child, the woman is usually focused upon. Perhaps this is because she has to become pregnant and carry the baby for nine months inside her. Let’s not forget, however, that it’s the man who has to impregnate his partner, so he does have an important part to play. In fact, studies have shown that one out of every three cases of infertility is due to the man.

To be diagnosed with male infertility can be disheartening as it is challenging, for not being able to father a child can make a man feel like he’s incapable of fulfilling one of his most primal duties. For some, unfortunately, nothing can be done to remedy that situation. But for others, there have been some great development and advances in male infertility treatment, opening doors to the gratifying and blessed world of fatherhood.

What makes a man infertile? 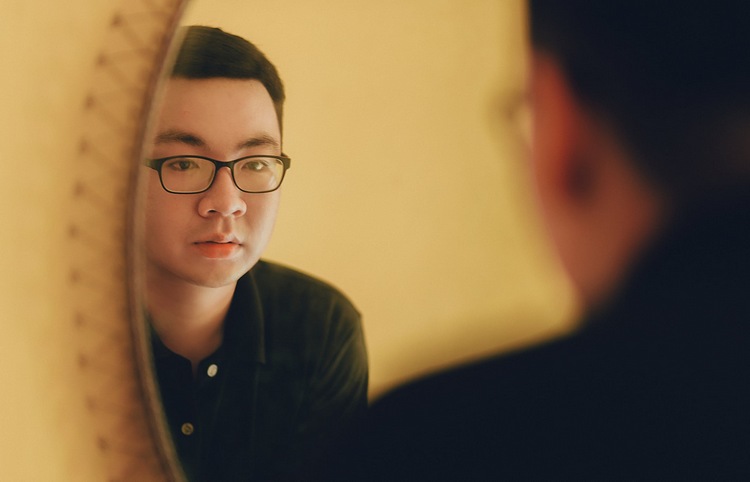 Most of the time, in males with fertility issues, the problem is tracked down to the process of either making the sperm or moving it to where it should go. Hence, any of the following can cause a man to have fertility issues:

If there is a reversible problem, an initial evaluation by a physician will be the first step in identifying and treating it.

When making sperm is not the problem

In some male bodies, the sperm is made but the issue is that they can’t travel efficiently, hence can’t get to the egg to fertilise it. Men with this type of male infertility have normal sperm in the testicles, but in the semen, however, the sperm are either abnormal, very low in number, or not there at all. Causes of these include: 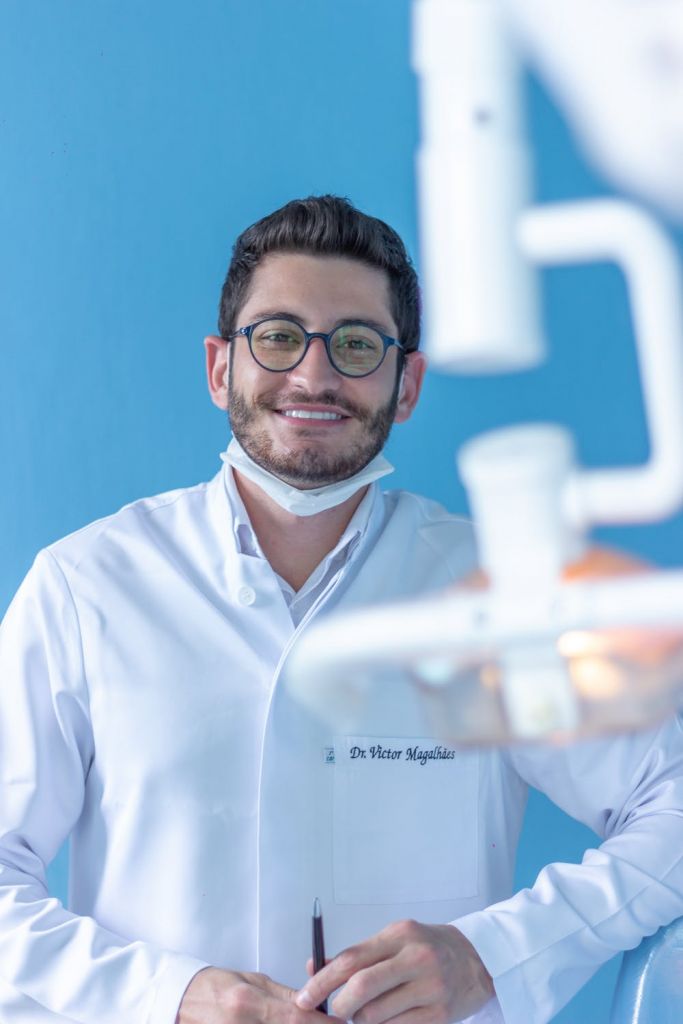 Identifying the cause of a man’s infertility can be a very tiring journey, but for a chance at fatherhood, many men have gone through the various steps and many lucky ones are now dads. The first step, of course, is to see a doctor specializing in male infertility. So what happens during these check-ups?

These high-tech procedures are undeniable pricey and they work by giving sperm a much-needed artificial boost to get into an egg. Through ARTs, even men with very low or abnormal sperm have proceeded to father children!

Other Things To Avoid

An expanding waistline is no friend to fertility

Both a man and his partner should watch their weight if starting a family is part of the plan. Adopting a healthy lifestyle will certainly boost your chances of conceiving. While obesity in men is associated with decreased sperm count and quality, excessive weight may also be associated with misshapen sperm, which can interfere with the sperm’s ability to reach and penetrate the egg.

If you’re trying for a baby, do know that stress can lead to impotence and erectile dysfunction. It may even shut down the hypothalamic-pituitary-testicular axis (the group of glands that play a critical role in developing and regulating your reproductive system) – all of which can interfere with fertility. Find ways to de-stress and relax if you have the intention of becoming a daddy!

Age is a factor but…

… but not as bad as it is for women! While women are constantly being warned about the difficulty of conceiving as they get older, it turns out that even though men can (and regularly do) father children well after crossing the senior citizen mark, male fertility does decline with age. According to Joseph A. Hill, MD, president and CEO of The Fertility Centers of New England, sperm production decreases in men after age 40. Still, unlike women, who undergo menopause, men may still be able to impregnate a woman well after that.

Time To Start A Family! 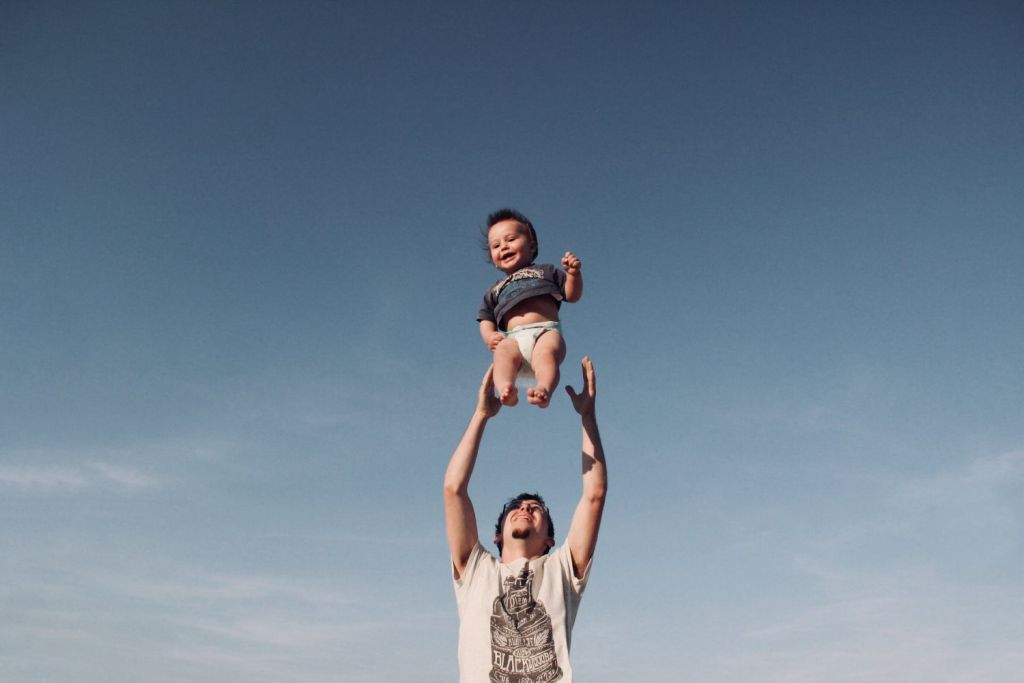 Now that you’ve tackled the tricky issue of male infertility, it’s time to plan for that bundle of joy.

Clearblue Digital Ovulation Test provides you with a clear and simple way to test whether or not the woman is fertile at that point in time.

The Clearblue Digital Ovulation Test is an easy-to-use home ovulation test, which is over 99% accurate in detecting the LH surge and which provides an easier and more accurate reading in consumers’ hands than traditional line tests.