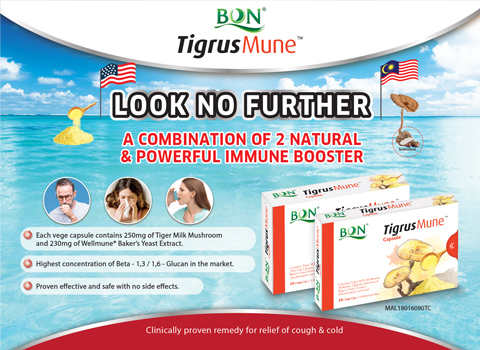 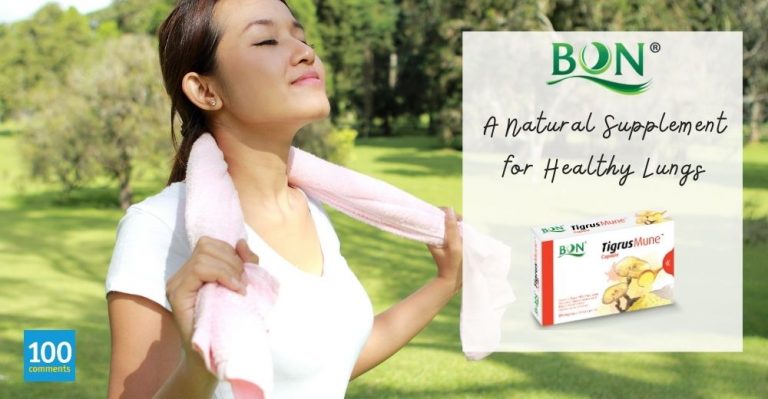 The lung is an amazing organ! Did you know that if your lungs are spread out along with all its little pockets of air, your lung entire capacity would equal to half a tennis court. Lungs resemble the sponges you encounter under the sea, made up of millions of tiny air-filled pockets called alveoli that passes the oxygen into the blood vessels, and takes in the carbon dioxide from the bloodstream to be rid of when you exhale. 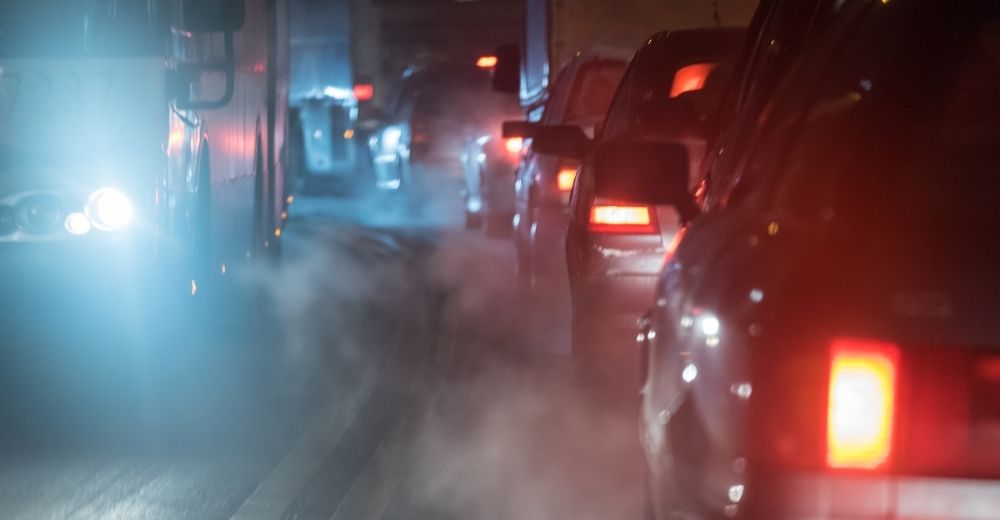 Why do lungs become weak and compromised? It is often due to pollutants we inhale that cause the lungs to become contaminated. Such pollutants include fine particles, asbestos, smog, cigarette smoke and automobile exhaust fumes that can seriously damage the health of your lungs.

Our body would have a self-protective mechanism to remove these pollutants, where the respiratory system would secrete mucus and phlegm to absorb the pollutant and discharge it naturally from the airways. However, parts of the pollutant will remain in our lungs and will not be removed, causing inflammation, affecting healthy lung cells and thus preventing normal functioning of the lungs. Over time, our lungs become weaker.

Symptoms of lung inflammation can include dry or productive cough, fatigue, difficulty in breathing or chest tightness and pain. Early care will prevent further complications such as pneumonia and substantial medical bills. The best remedy is, of course, preventing infections by strengthening the lungs with BON TigrusMune. BON TigrusMune is specifically formulated to strengthen and protect your lungs and respiratory system.

A Natural Supplement for Healthy Lungs 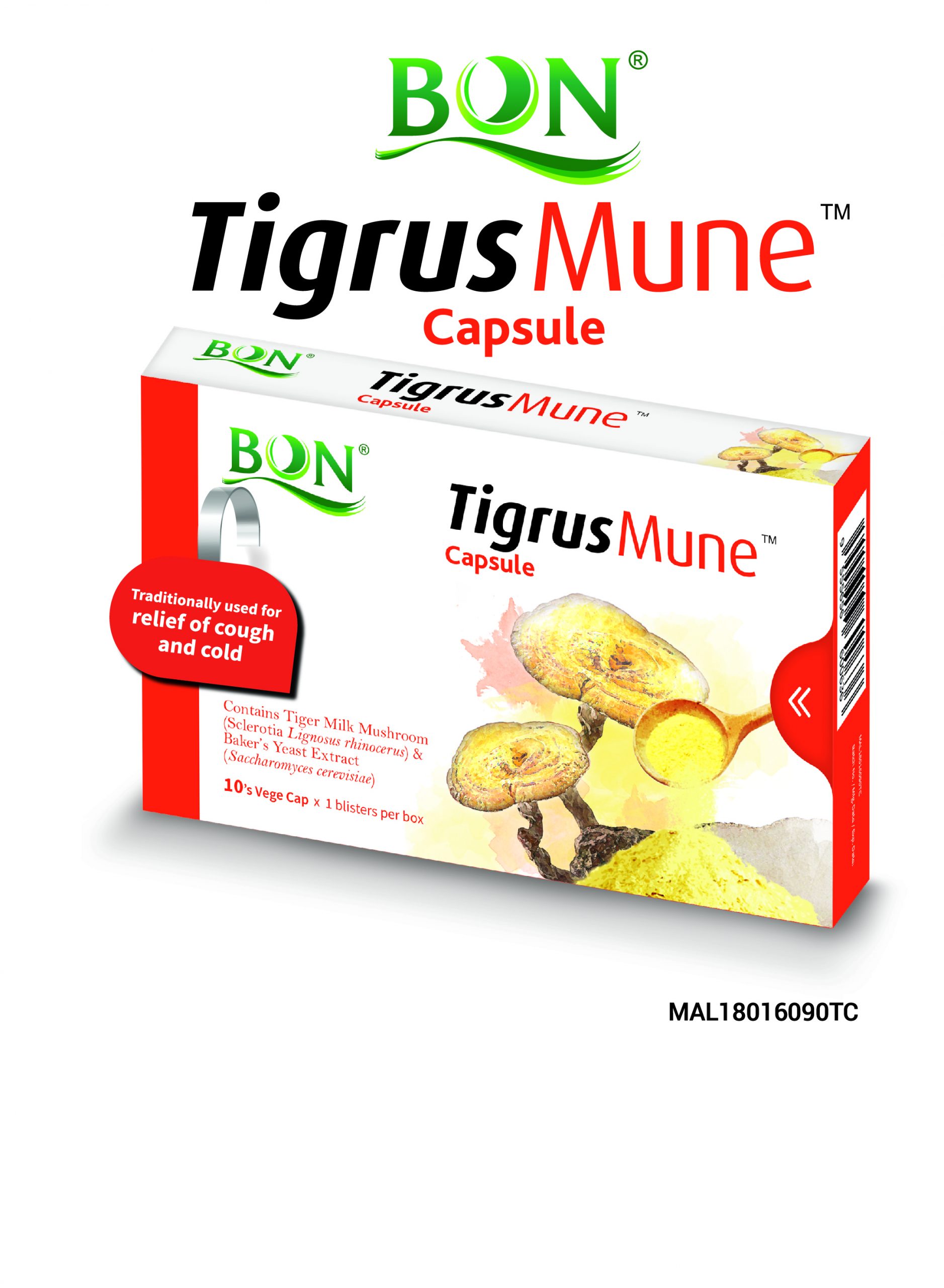 You can improve the health of your lungs by ensuring that you are taking in good quality air, maintaining a healthy lifestyle and consuming a natural supplement like BON TigrusMune.

One of its ingredients is the tiger milk mushroom, which is a popular medicinal mushroom used by the Malaysian indigenous folk and the traditional physicians in China to treat asthma, cough, cold, and fever, among others.

Studies have shown that tiger milk mushroom contains a very high amount of beta-glucan and antioxidants in the sclerotium, which may help to strengthen the body’s immune system and to suppress inflammation in the body. This helps the lungs be resistant towards airway infections.

And should your lungs be infected, fret not, for BON TigrusMune has been found to be extremely effective in treating symptoms of asthma, chronic coughs, bronchitis and other respiratory diseases. Its bioactive agents are able to help unblock the airways by reducing inflammation, thus allowing for symptoms to clear up. 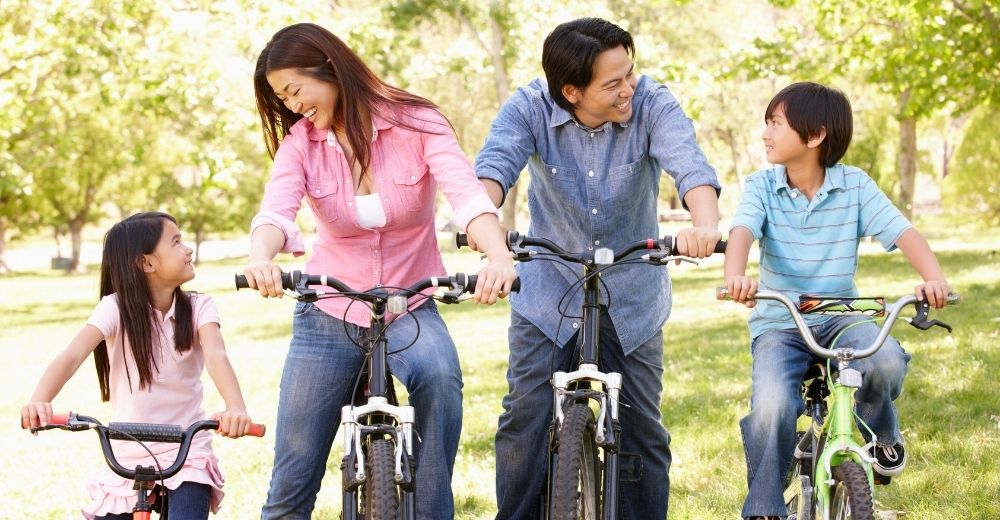 BON TigrusMune’s anti-inflammatory properties can also help repair the damaged tissue of the respiratory system. Within a short time, your lung will restore its self-cleaning and metabolic function, while enhancing its resistance towards future pathogens to prevent further respiratory problems.

Breathe easier and stay healthier with BON TigrusMune! Approved by the Ministry of Health, this all-natural supplement will keep your lungs in tip-top shape. If you love BON TigrusMune, leave a review here! For more info, visit their website and Facebook page.

Go to Lazada to grab special price offer of BON products on month of February.