Home › Blog › Mamak Moments: The Healthier Way to Eat Out

Mamak Moments: The Healthier Way to Eat Out 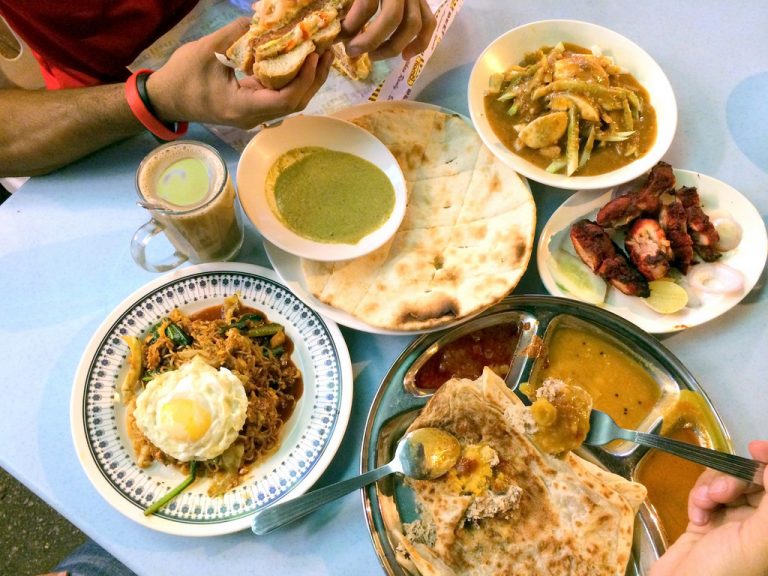 If you’re a Malaysian, you’ve probably spent some time at a mamak shop, sipping on teh tarik or munching on roti canai. It’s one of the quintessential parts of being a Malaysian, and the idea of not having a 24 hour mamak shop somewhere within driving distance can seem strange for many of us.

Unfortunately, we also know that despite its deliciousness mamak food is generally unhealthy – things like Maggi goreng, roti canai and teh tarik are oily and high in salt and sugar. Therefore, we need to keep in mind that variety, moderation and balance are the key considerations when choosing what to eat at mamak restaurants. Here are some easy tips from the National Kidney Foundation of Malaysia that you should keep in mind the next time you have a craving for roti canai. 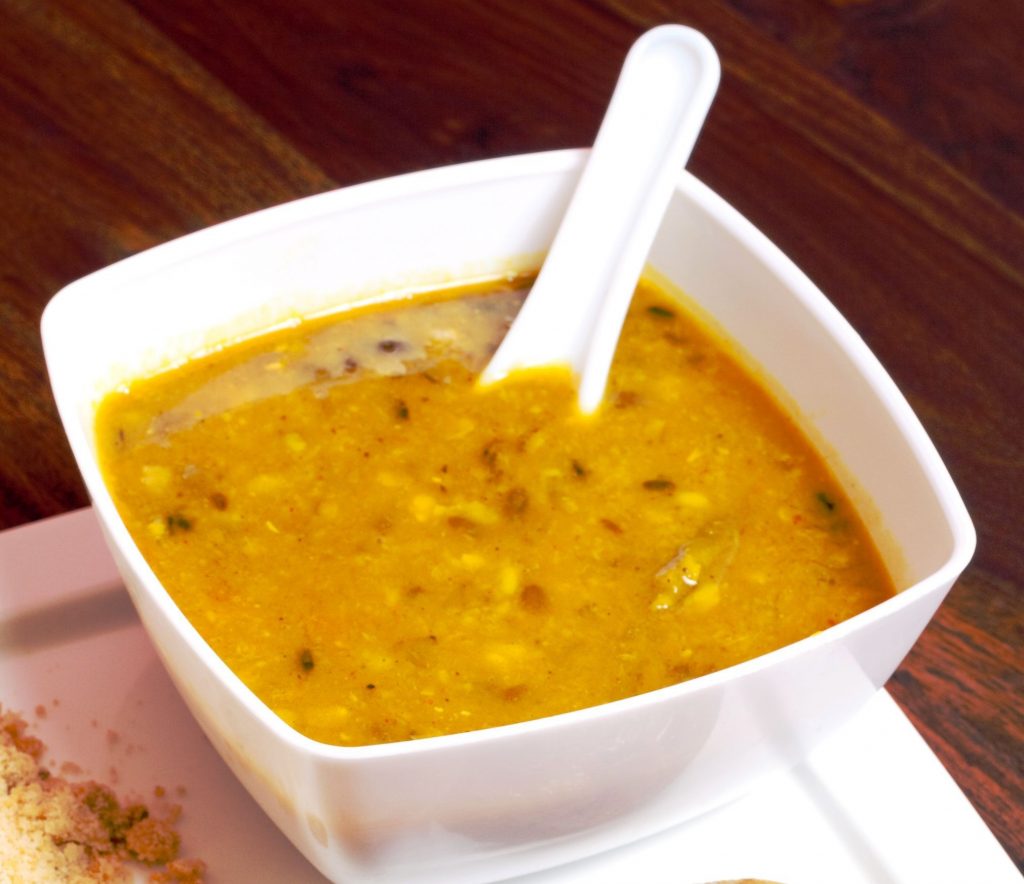 Roti Canai is Right Out

Instead of roti canai, thosai, chapatti or naan will be your better option. Roti canai is made out of white flour and ghee, which is basically saturated fat that will increase cholesterol in our body. Consequently, it may clog our arteries over the years. For gravy, choose dhall curry, and ask for vegetables in it, such as brinjal, carrot and long beans. Dhall is a legume, which is high in protein so it is good to incorporate them in your meal. 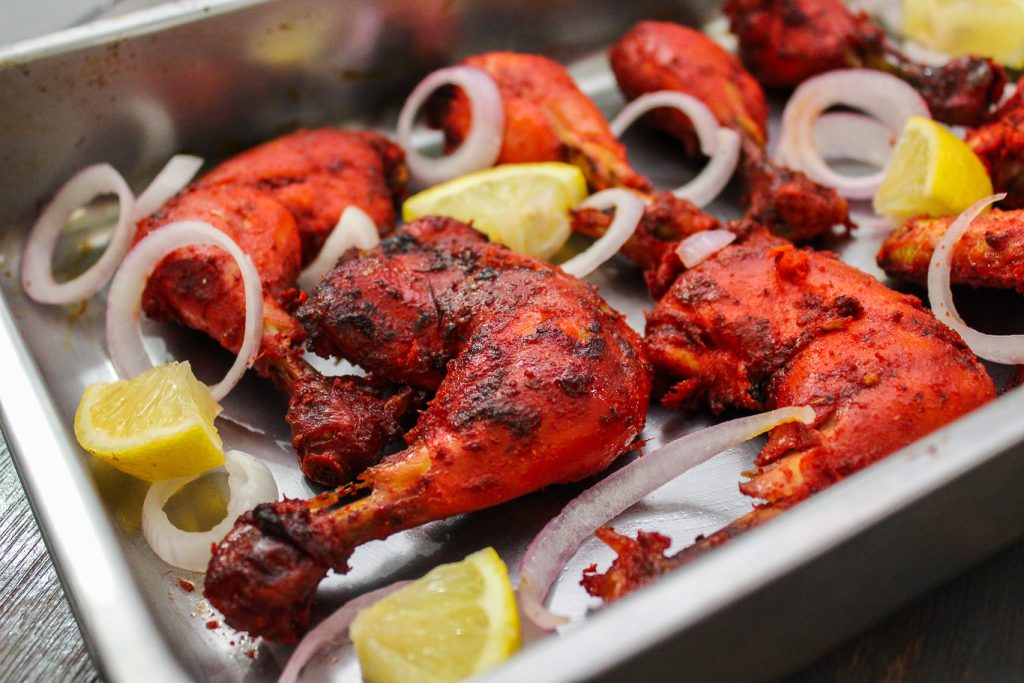 Choose tandoori chicken which is cooked in a tandoor, a traditional clay oven and is similar to the grill. This is a better option as opposed to deep-fried chicken prepared in a vat of oil. Aside to that, avoid Maggi, mee, kuey teow and all fried items if possible! If you have strong cravings, ask the cook to include more vegetables in the dish and separate it in half so that you can share the portion. 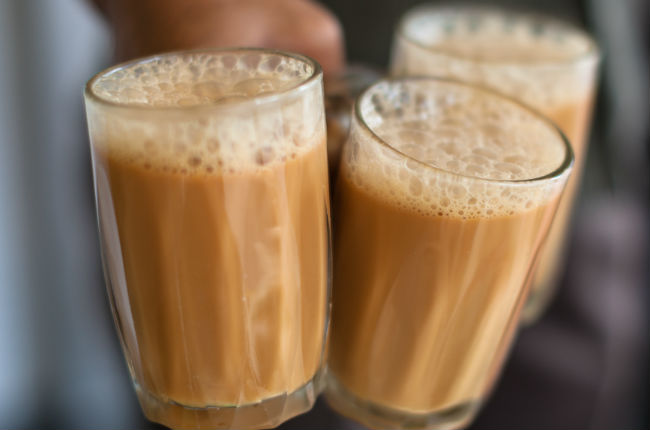 Most mamak stores tend to put in a lot of sugar in their drinks – your normal teh tarik is made with condensed milk and could contain as many as five spoons of sugar inside! Start opting for teh O kurang manis instead to reduce the sugar in your diet. If you really want something creamy, try ordering a teh C. It is made with evaporated milk which contains less sugar compared to condensed milk.

Alternatively, order drinks like barley and limau ais, which taste good even without any sugar. Besides, lime contains vitamin C and barley has soluble fibre that can help lower blood cholesterol. Just make sure to eat the barley pearls as that is where the fibre is.

Many of us spend hours at a our local mamak store. Whether we’re collage students doing some last minute revision, salary workers stopping by for supper, or football fans who want to watch the latest game on a big screen,  we need to be careful about what we put in our bodies. Instead of ordering a new drink every half hour or so, just order one sweet drink and once it is finished, order plain water if you still feel thirsty afterwards. 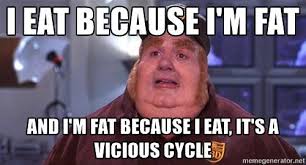 Healthy eating should be an integral part of our lifestyle. It’s easier then you might think – a small change in your eating habits can make a big difference. Try it today!