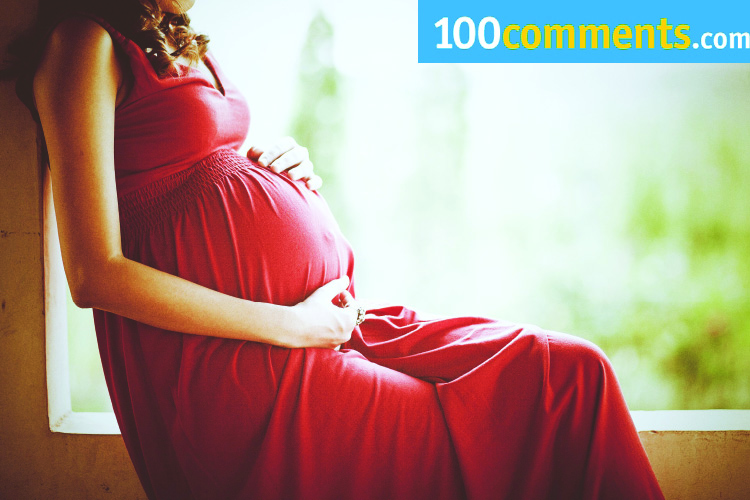 Your labor will start with your water breaking in a huge gush, usually when you least expect

The fact is, only one in ten labors begin with the breaking of the water (amniotic fluid) and it is usually just a trickle, not quite comparable to a burst dam as many are made to believe. Incidents of water gushing out might occur when the baby’s head blocks the water and it pushes out under the pressure of contraction. In many cases though, a doctor may need to “break” the water during labor if it is not progressing well. If your contractions are strong and regular and frequent, it is a cue to make your way to the hospital instead of waiting for your water to break.

There was a time when eating used to be discouraged but only because of the risk of food being regurgitated and inhaled into the lungs if a general anesthetic had to be given for a Caesarean section. However, most Ceasareans now are done with a spinal block or epidural which eliminates this problem. In any case, most hospitals allow light snacks and sips of water or tea during labor.

Dramatic childbirths makes for great television, but it is rarely the way things happen in real life. The scene surrounding a childbirth event depends mainly on how the mother in labor is coping. Yes, there may be some loud noises during the peak of a delivery – it may be inevitable for some mothers, to cope with contraction pains – but visions of women in labor screaming out helplessly or shouting obscenities to their spouses while doctors and nurses run frantically in and out of labor rooms are, as said earlier, mostly only seen as part of some heightened dramatic scenes in medical dramas and movies.

You will know when it happens

Well not necessarily so don’t take it for granted. There’s even a possibility you might not even notice when it begins. Sometimes contractions can be very mild when they begin, and they can drag on for as long as several days before you actually realize you are in labor. Often, second-time or third-time moms may be several centimeters dilated without realizing it. So, be aware of what’s happening to your body and be well-prepared to make your way to the hospital when the time comes.

This is pure fantasy. If both your mother and you share pelvic shapes that are well-suited for the easy delivering of babies, then it’s good for you, but don’t assume that it will always play out this way. Your baby may be positioned differently or may be larger than the babies that your mother delivered. Due to a variety of factors your childbirth experience may vary vastly from your mom no matter how much you take after her in other ways.

You’ll need a C-Section with an epidural

There have been many myths surrounding epidurals but this one is particularly stubborn. Epidural medications for childbirth have progressed well in the past decade, and at this point studies show no connection between having an epidural and the consequent needing of a C-section.

That may have been true, a couple of decades ago! Pubic hair used to be promptly shaven off prior to childbirth as it was thought to be unhygienic, but research has successfully cleared up that myth some time ago. It was also believed in the past that an empty bowel meant less chance of infection, which was found to be yet another unfounded myth.

An episiotomy is a must during vaginal deliveries

Actually, the rates of episiotomies (a small cut made in the vaginal opening to avoid tearing) have declined considerably over the past years and they are by no means routine anymore. In any case, a doctor will wait till the baby is crowning to assess whether or not one might be needed. If you feel strongly about not having one, make sure you talk to your doctor about it ahead of time so you are both on the same page on this.