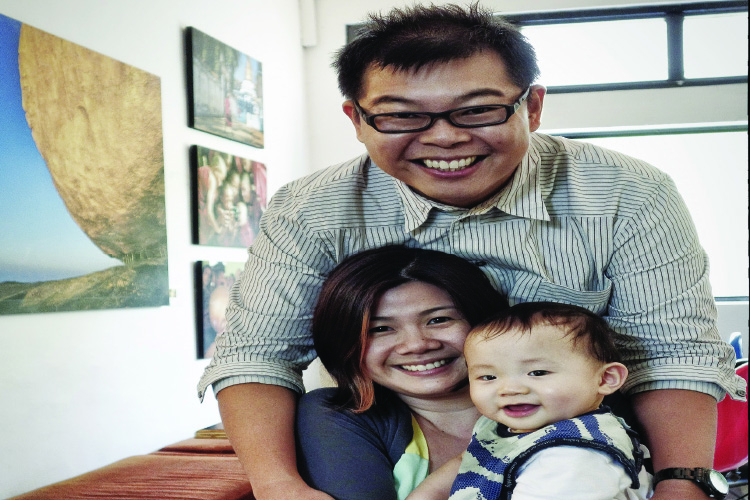 Through her new children’s book series, bestselling author Melanie Lee aims to help adoptive parents broach the topic of adoption to their children in a more open and child-friendly manner.

When it comes to the subject of adoption, it is not something that we talk about openly in Singapore and Malaysia. There are also very few books on this subject and most of them do not deal with the issues of adoptees’ identity, such as questions over their origins and why they were adopted. However, bestselling author Melanie Lee now brings the subject of adoption into the spotlight – in the form of a children’s book series.

Melanie’s new book, Adventures of Squirky the Alien is probably the first series of children’s books on adoption from an Asian perspective. Partnered with her artist cum friend David Liew, both of them decided to produce a children’s series in which adopted children, stepsiblings and adoptive parents could relate to, as each book addresses common issues in adoption. It is a series of six children’s illustrated storybooks – each are interrelated to one another as the main character, Squirky the blue alien, embarks on the journey to find out his origins and biological parents. We had a chat with Melanie recently to learn more about her books and what inspired her.

Can you tell us about yourself?

I’m currently a writer and part-time lecturer. I grew up in London and Bangkok as a kid and had a very colourful childhood which involved lots of travelling. I studied communications in college and worked in public relations, marketing and education before settling on this current work arrangement.

Can you share your thoughts with us about the book “Adventures of Squirky Alien” and other titles in the series?

The 6-book series is called The Adventures of Squirky the Alien. The first book is “Why Am I Blue?”, the second book is “What Happened to Planet Q?” and the third book (out in March) is “Who is the Red Commander?”. The rest will be released later this year. It’s essentially about a blue alien boy who searches for his birth parents in space and discovers more about himself along the way.

What inspired you to write this book and other series?

I have been reading adoption books to my three-year-old son since he was a baby. Most of them are from the UK, US and Australia and present a very Western perspective on this issue. I thought it might be good to have more adoption literature from Asia, and to also have adoption stories more appealing universally (which is why I made Squirky an alien).

What are the main messages that you wish to convey?

Two main messages actually. Firstly, that there’s nothing shameful or worth hiding about adoption. Secondly, for young adoptees to know that it’s ok to ask questions about their biological parents to get a better sense of their identity.

How did you come about working with David Liew?

David was my ex-colleague and when he met my son for the first time, he suggested (since he’s now a full-time illustrator), “Let’s do a fun book for Christian (my son).” We threw out all kinds of ideas and I began to develop the Squirky character and series.

Are there any elements in your book series that you wish to highlight?

What do you think are the most important things to help children grow into good citizens?

Unconditional love and solid morals from parents. An education that provides them the space to explore and be independent. A broad exposure to other cultures so they realise early on in life that the world does not just revolve around them.

Finally, any advice to parents looking to adopt?

Be patient – the adoption process might be lengthy and confusing. Be on the ball with all your paperwork/interviews but also do be aware there are some things which might not be within your control. Try all avenues e.g. relevant government bodies/social workers/local adoption community for assistance because you never know when there will be leads or useful advice. Also, be willing to learn – there are certain issues to be aware of that might arise when you parent an adopted child. Read up, talk to other adoptive parents, and attend adoption awareness/education events. 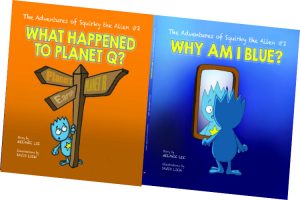