Home › Blog › Are Our Married Millennials Having Good Sex?

Are Our Married Millennials Having Good Sex? 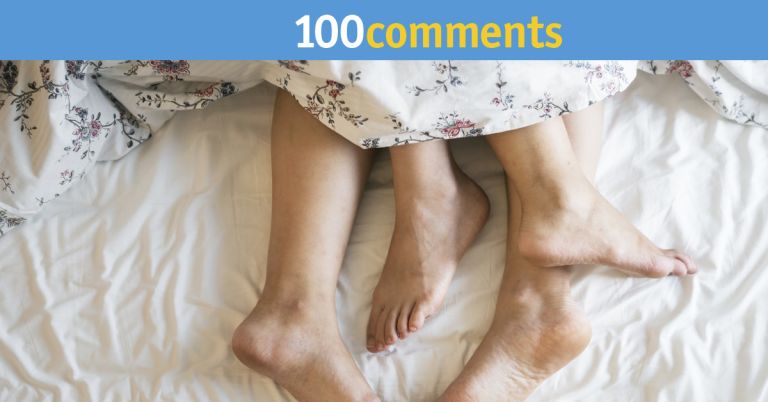 Azri and Baizura had planned the best honeymoon right down to their malam Jumaat. When the big moment came, it was over in five minutes. Azri rolled over like a log, leaving Baizura somewhat dissatisfied. She chose not to talk about it (because it’s sex!) and lived with feeling shortchanged in bed for the rest of their marriage.

Jess and Raymond were doing it like rabbits when they first tied the knot. Then came work, the loans, the anxieties and the pressure to have kids. After two years, the couple felt stressed out and just wanted to go to sleep.

Kiki felt violated whenever her husband had sex with her because it was on demand. She fell pregnant twice out of it and within a short space of time. Kiki resorted to taking the pill after her fourth child. Even so, it was done behind her husband’s back because to him, contraception is her responsibility. 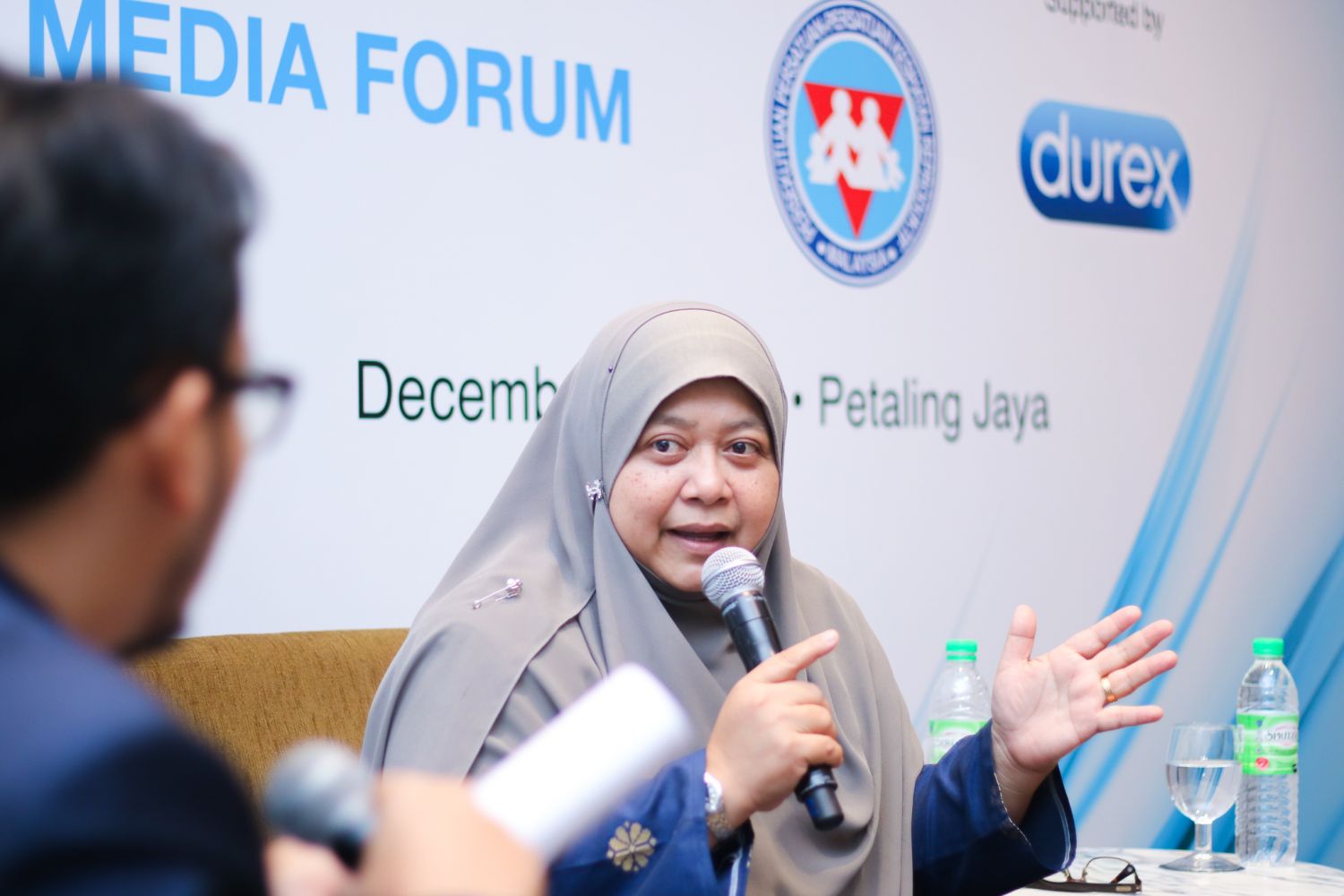 According to Professor Dr Harlina Halizah Siraj, Consultant Obstetrician & Gynaecologist, and Coordinator of the Family Planning Unit, Universiti Kebangsaan Malaysia Medical Centre and Dr Kamal Kenny, Social Psychologist and Vice Chairperson of the Federation of Reproductive Health Associations, Malaysia (FRHAM), these are not unusual cases among many couples.

At the “Sex Sense For Married Millennials: Intimacy, Family & Health” forum organised by FRHAM and Durex Malaysia, both Harlina and Kenny agree that if there is anything that married millennials should be entitled to, it is to have good sex!

And it is not just physical.

What is good sex? 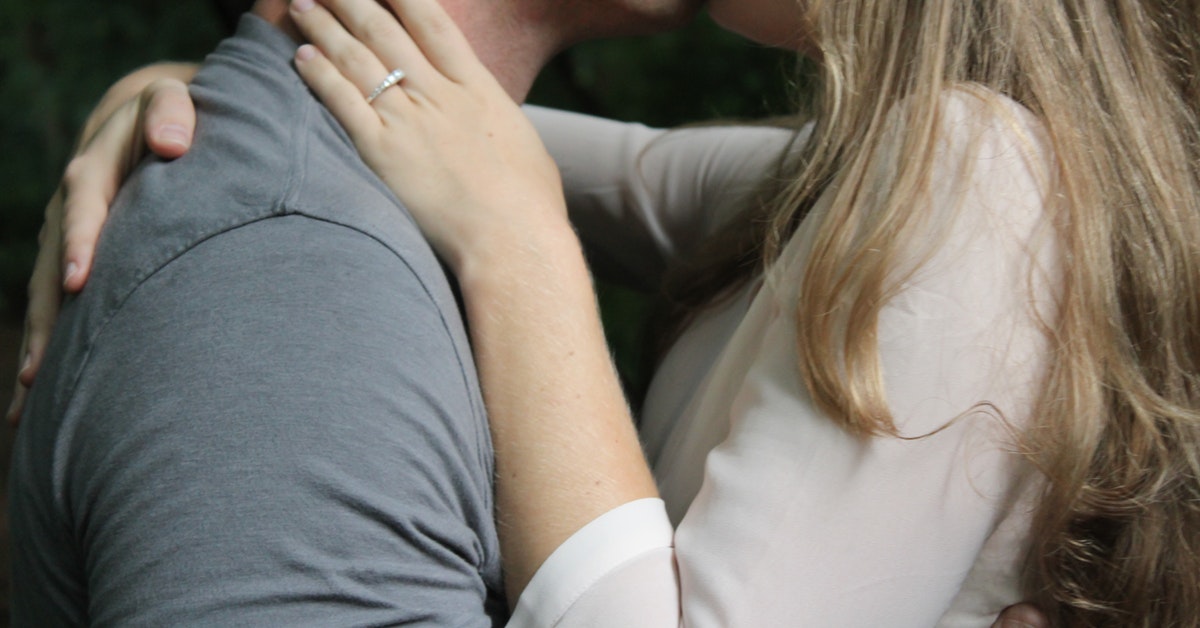 “It should not be something that’s mechanical. Many feel that sex has to be something statistical, like doing it ‘x’ times a week but that would only impair a good relationship,” he added.

Harlina said: “In today’s busy schedules, stressors can be a big turnoff for sex. But don’t forget that sex is actually a good ‘de-stressor’. A couple must prioritise time for each other.” 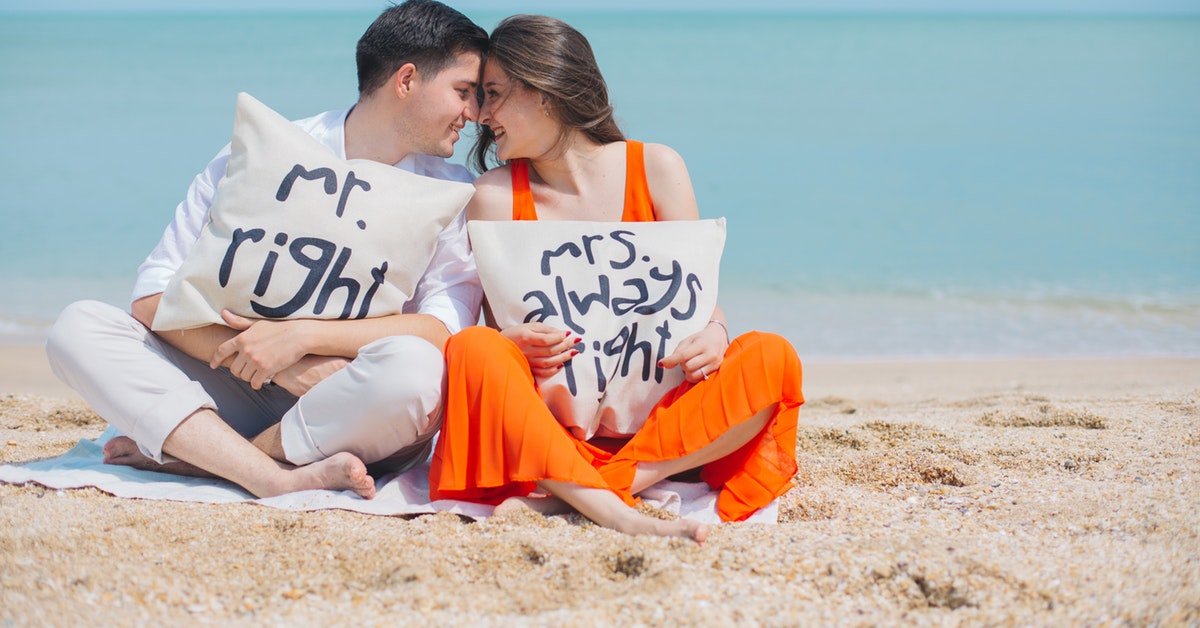 According to Harlina, we live in a society that generally communicates passively. “But communication in a marriage should be more assertive rather than passive because it is important to know what the other person has to say about the relationship and sex,” she said.

“It has been quite cultural that women submit more or less to men and unfortunately, that applies to sexual relationships as well.

“Sex on demand is one person not respecting the other person’s right. Men have rights and responsibilities as husbands and fathers but don’t forget, women have rights and demands too. They carry, give birth and raise children. Respect has to be there in equilibrium for both to enjoy a good relationship, including a sexual one.” 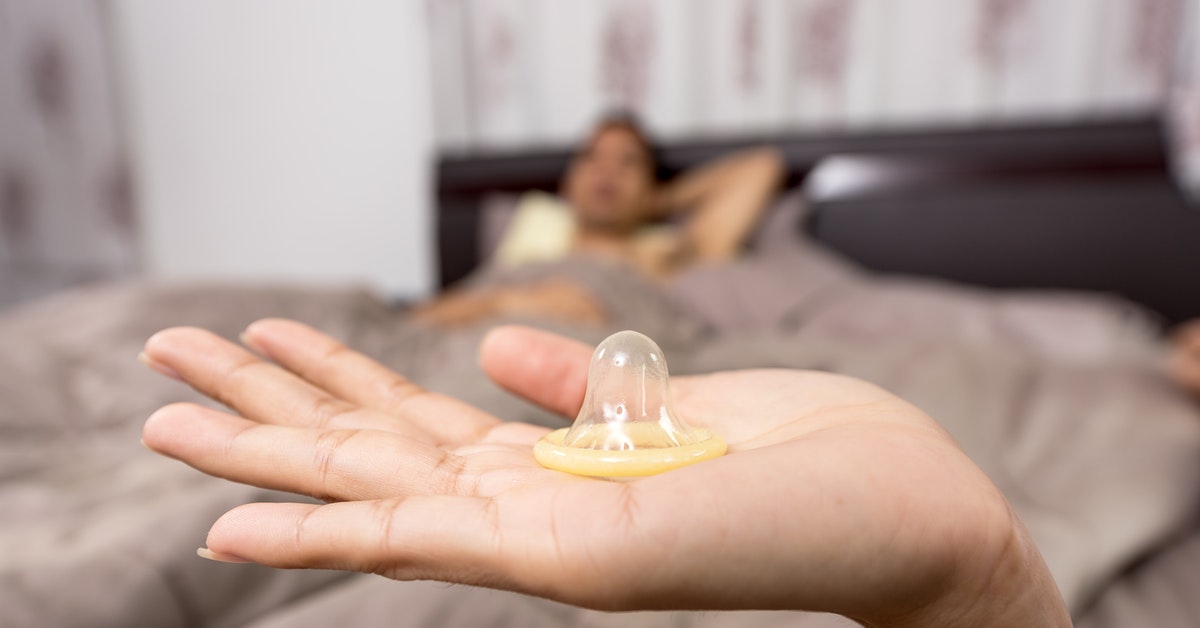 Sex in a marriage comes with a lot of responsibility. “It’s choosing when your kids should come into your lives,” explained Harlina.

She added: “Sexual reproductive health (SRH) is not just about unplanned pregnancies and sexually transmitted infections. It is more than that. It involves everything related to ensuring the wellbeing of the child and the couple.”

However, some behaviours are hard to change. “It seems the woman still has to take charge of birth control,” said Harlina. “Presumably this is because there are more female than male contraceptives and doctors like to discuss options.”

“Couples are still not well-informed. For example, many don’t realise that the popular withdrawal method (nicknamed, tembak atas perut) has a 30% failure rate.”

“Even today, the condom has a stigma. When I discuss it with some married couples, they get defensive and say ‘but doctor, we are good people!’ They must understand that male contraceptives need to be discussed openly just as how we discuss the pill, injectable and implants for women.”

“Having said that, it’s a good sign that more husbands today are supporting their wives when seeing the doctor about their pregnancy. The idea that ‘we are pregnant’ is a good development and very important in SRH.”

Not tonight honey, we’ve got a poll to do. 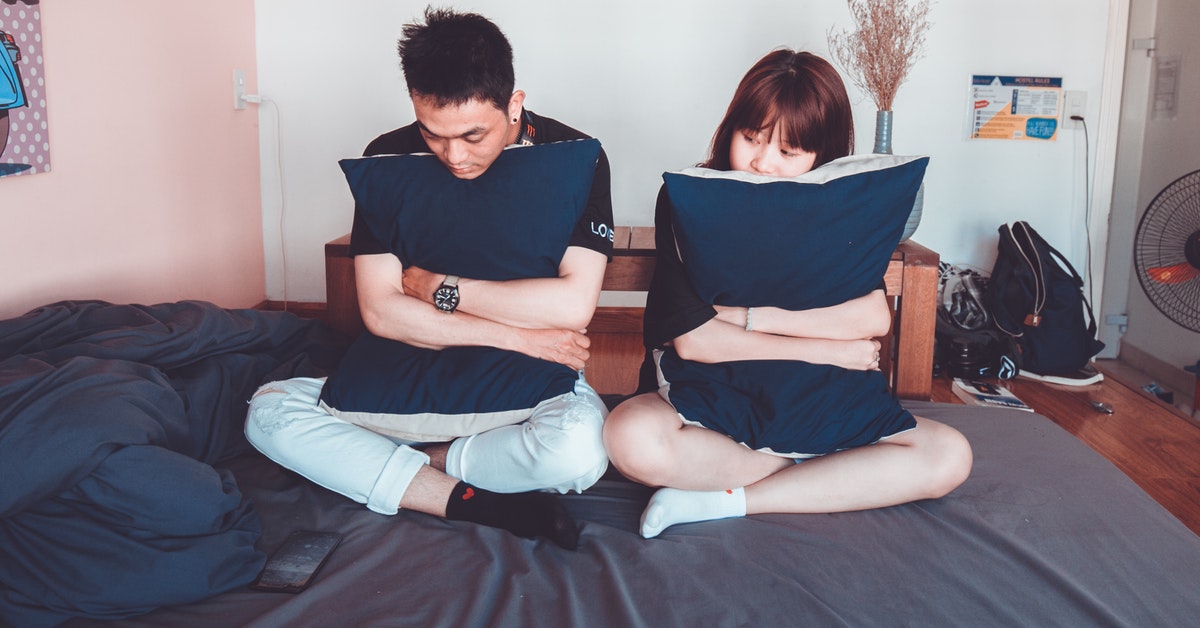 In this age of digital information and sharing, do our married millennials have better sex sense than previous generations?

Studies abroad have found that young people are having less of it, for various reasons linked to modern lifestyles.

To find out if our young married couples are getting it off happily between the sheets, FRHAM and Durex Malaysia are inviting them to take the Malaysian Married Millennials Sexual Wellbeing Survey.

If you are a married millennial, you can help them unravel this mystery here: http://bit.ly/malaysianmarriedmillennials/

Or, do it after your sexy time. We care about your priorities.