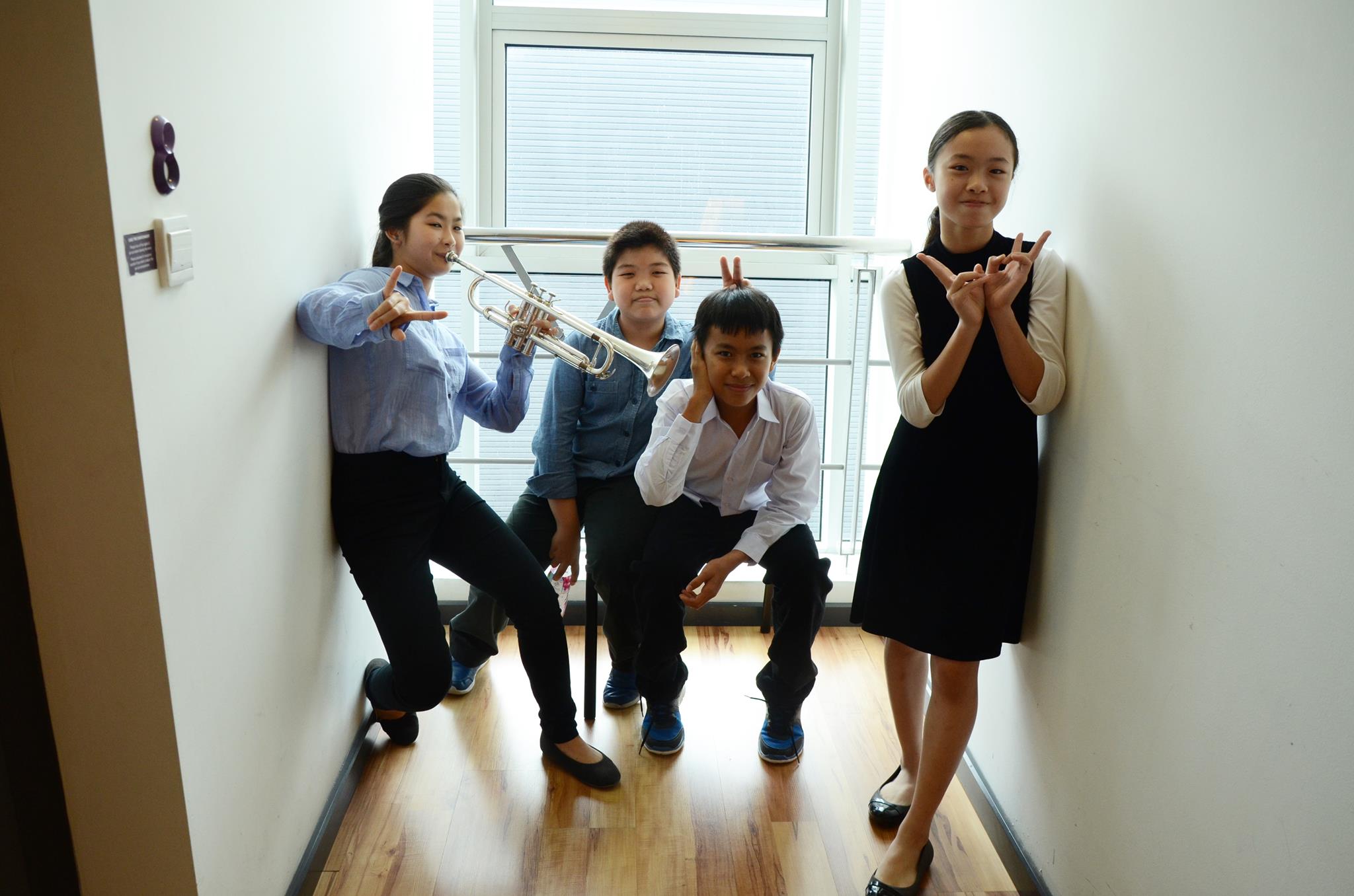 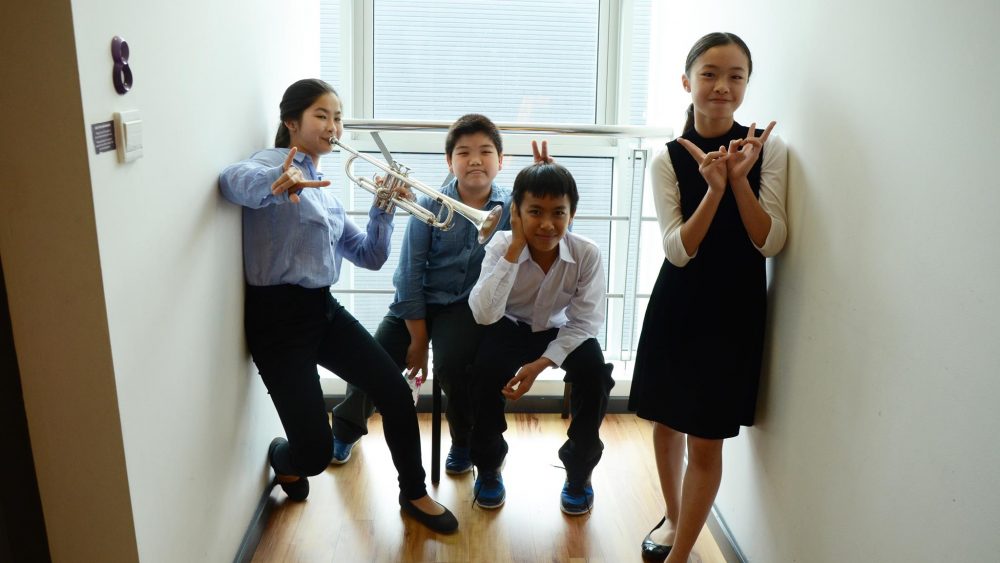 The story of Bentley Music Academy begins in 1975 when founder Mr. Phua Sin Loke opened his first music instrument store, Bentley & Co. on Masjid India in central Kuala Lumpur, Malaysia. Little did he expect that what began over 30 years ago, would one day turn into the largest music instrument retailer and distributor in the country and in turn launch the country’s leading music school.

Whether you are just starting out as a musician or already an advanced student, it is through performing that we best learn and at the Bentley Music Academy (BMA) our ethos is: “Performance First!”

Music is not just about exams – though they are important – it’s also about the environment in which you practice, perform and share your music. And at BMA, we pride ourselves in being able to offer you both excellence in teaching, as well as an environment the like of which there is no equal in Malaysia. With 22 bespoke practice rooms, a recital room and auditorium as well as access to quality instruments, BMA is just the right foundation for your music education, performance and potential career.