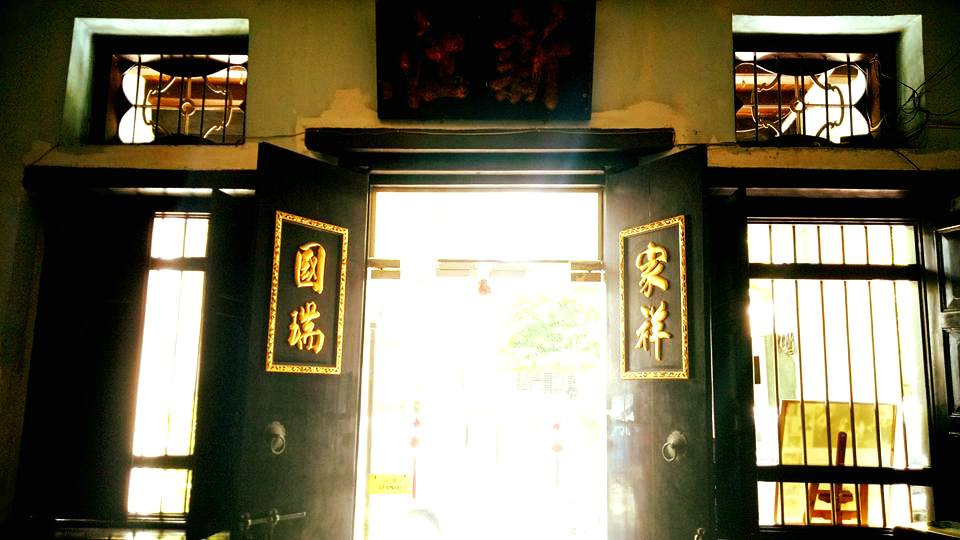 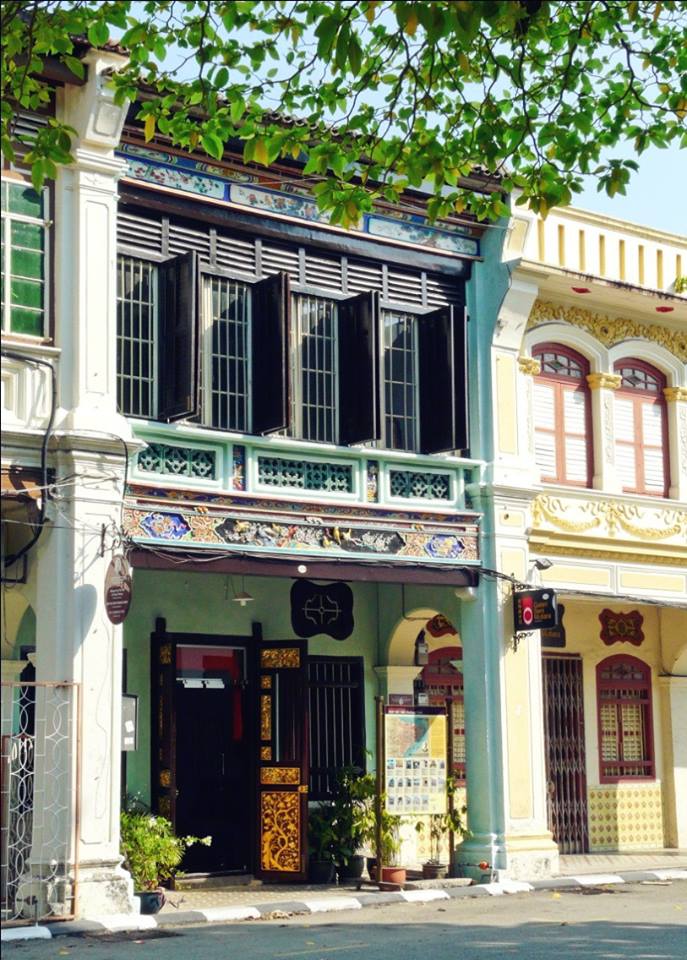 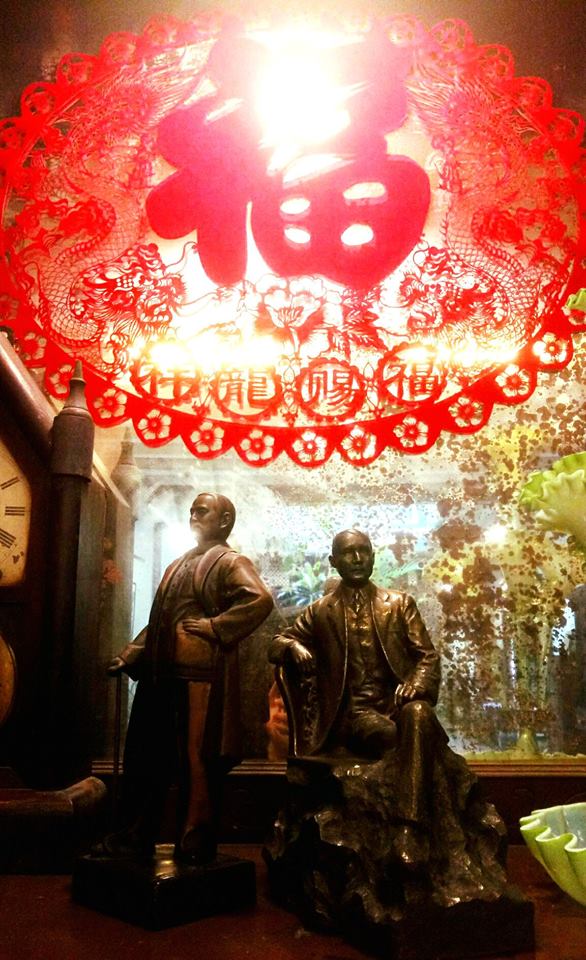 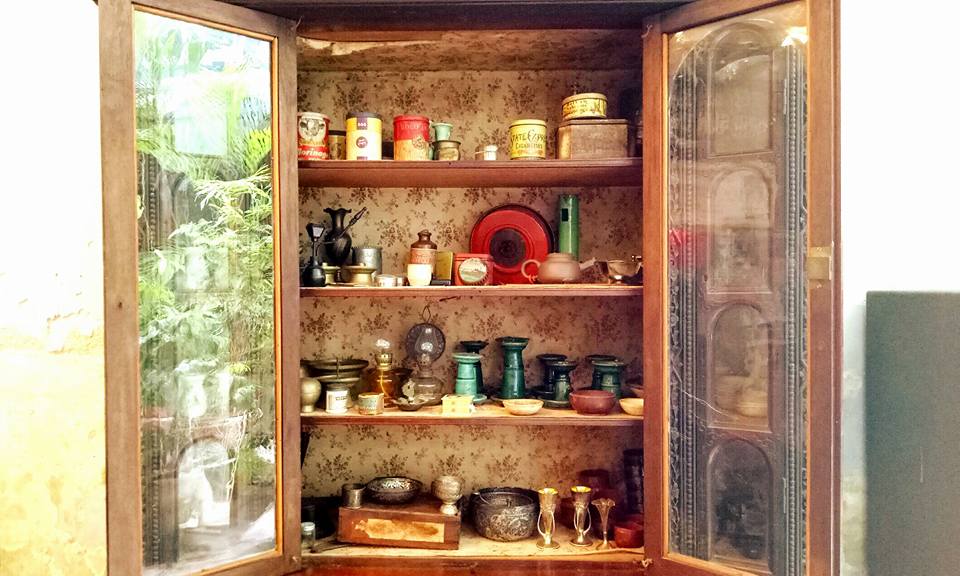 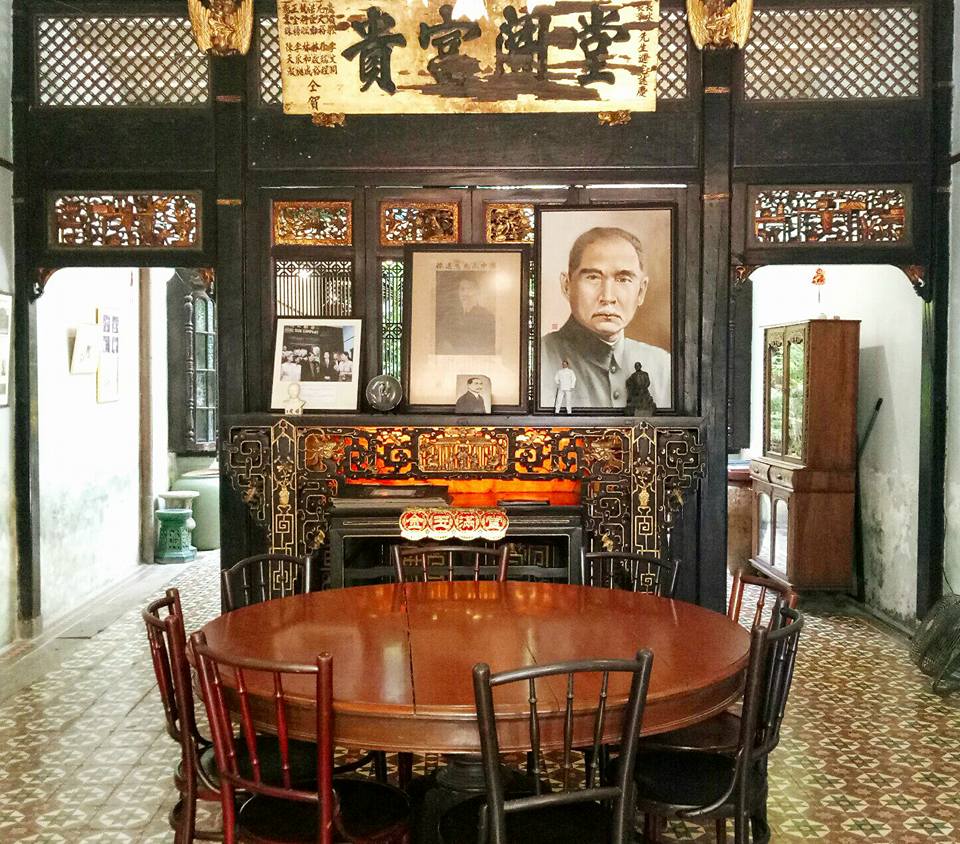 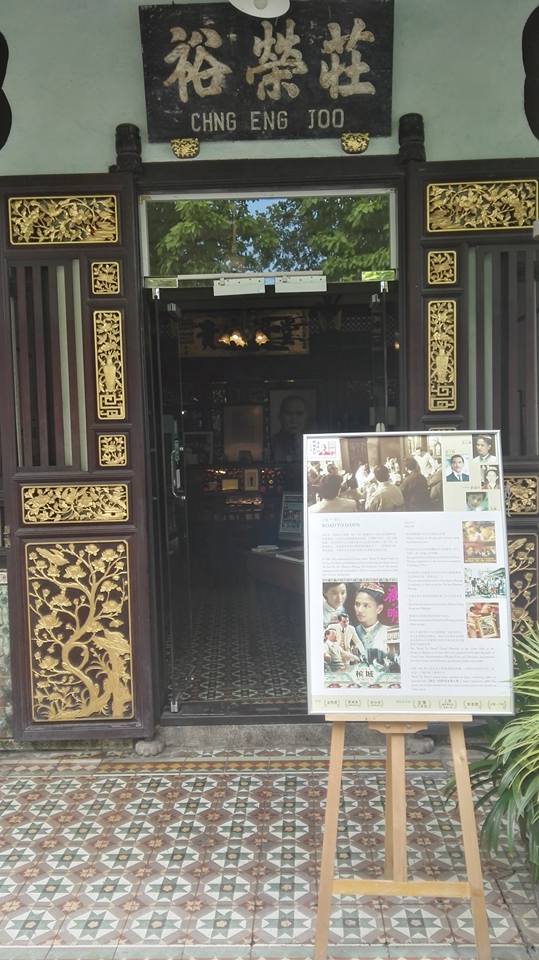 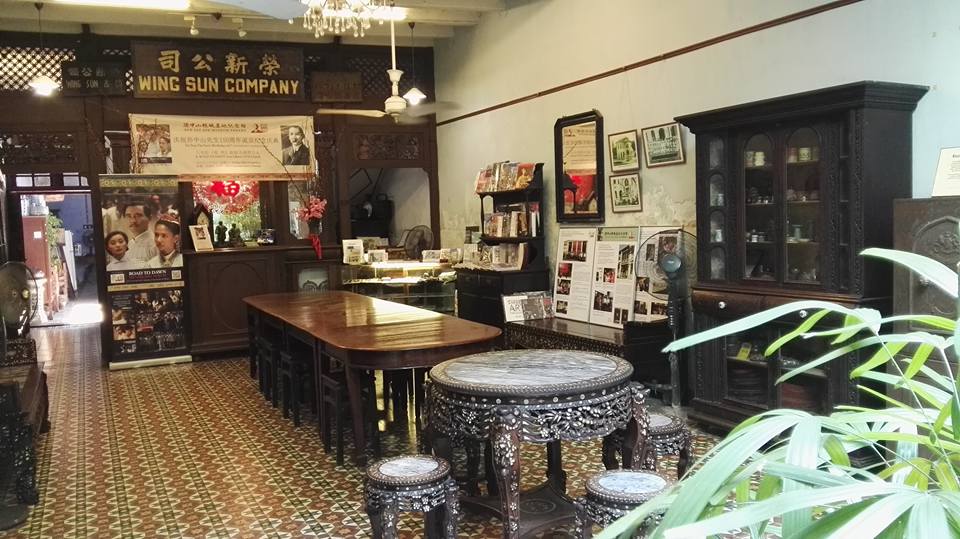 The Sun Yat Sen Museum (formerly the Sun Yat Sen Penang Base) is a small family-owned museum. The house has been in the same family since 1926. The house was bought over from relatives in 1992 and gradually restored. Rather than selling it off or renting it out for modern commercial or office use, we have kept the building’s interior and contents intact and opened to the public to share its fascinating history. Though the house was initially open only by appointment, and then only a few hours on certain days of the week, it is now open eight hours a day, seven days a week.

The Museum is part of a row of shophouses along Armenian Street in George Town’s Core Heritage Zone, built in the late nineteenth-century in what architects call the “Straits Eclectic” style, combining Chinese design with Malay and European influences. It is a fine example of a Penang shophouse, with an intimate courtyard garden, a handsome timber staircase and an old-fashioned Nyonya kitchen. At the moment, only the ground floor is open to visitors.

From 1926 the house was owned by a Hokkien merchant, Ch’ng Teong Swee. His granddaughter, the writer and heritage advocate, Khoo Su Nin also known as Khoo Salma Nasution, is custodian of the house today. In 2010–11 the house underwent extensive renovation to its façade and roof, drawing on the time-honoured skills of craftsmen from Quanzhou, southern China.

Personal guided tours are available via our in-house tour guides.

The museum opens 9.00am-5.00pm Tuesday-Saturday, and 1.00pm-5.00pm on Sundays. The museum is closed on Mondays. However, if your group plans to visit outside of opening hours, please call in advance to arrange a time.