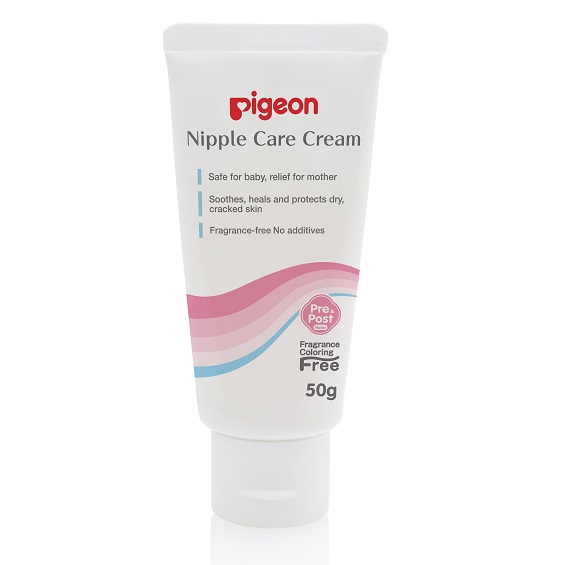 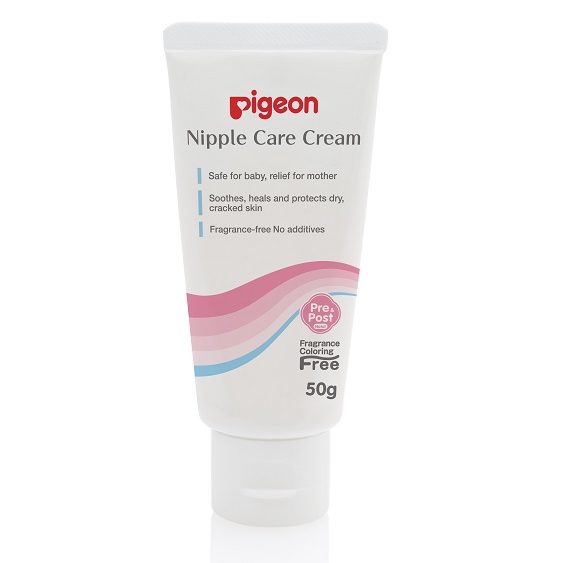 Made of 100% pure grade Lanolin, PIGEON’s new Nipple Care Cream is hypoallergenic and can be used on the most sensitive skin. During breastfeeding, the nipples may become tender, dry, sore or cracked and this cream helps to soothe and heal cracked skin.

This Nipple Care Cream contains no additives and is fragrance-free. It is completely safe for babies while providing a soothing relief for mothers!