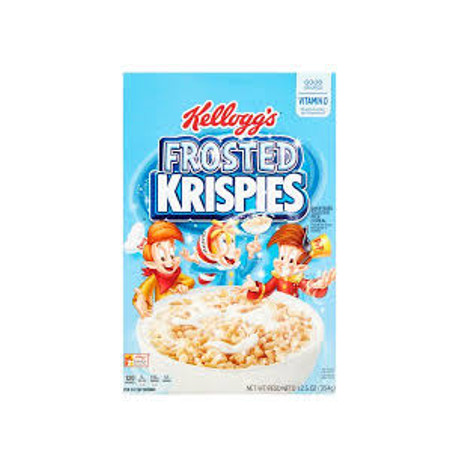 When you pour a bowl of this frosted, toasted rice cereal you’ll be giving your kids something they love.