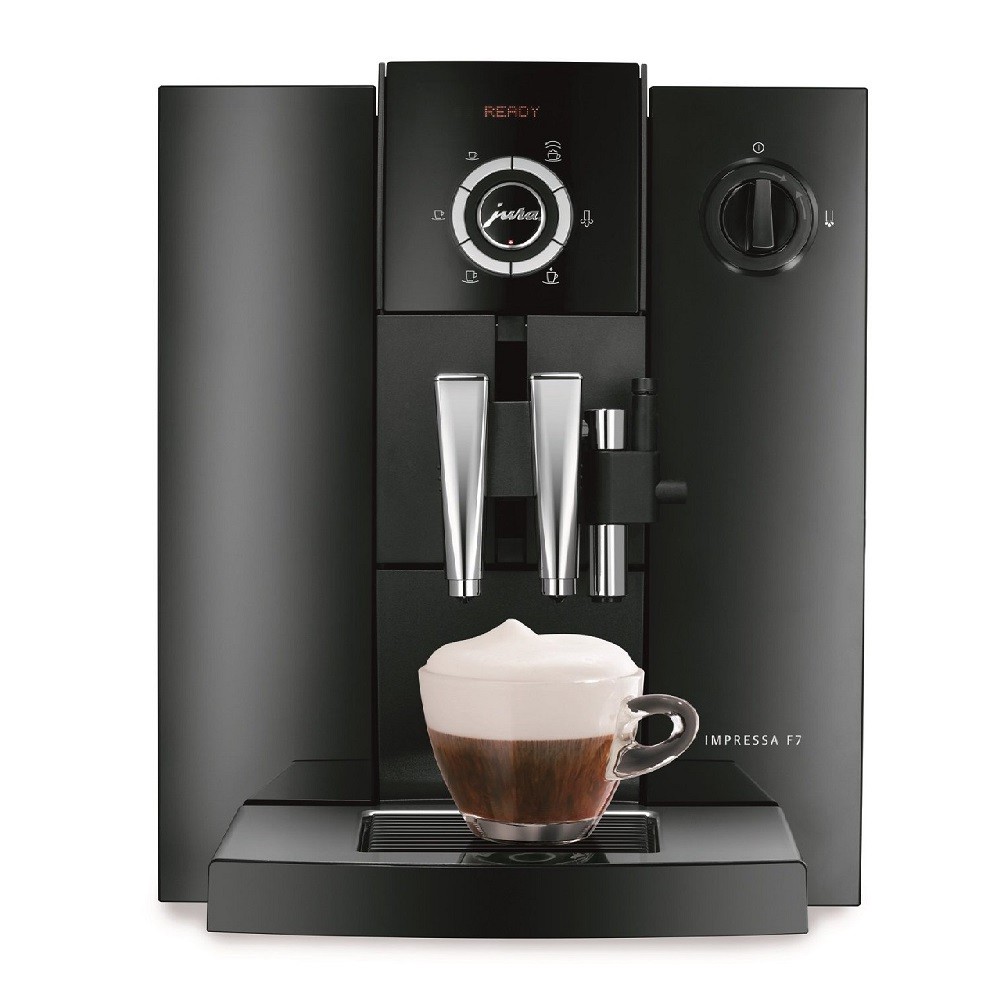 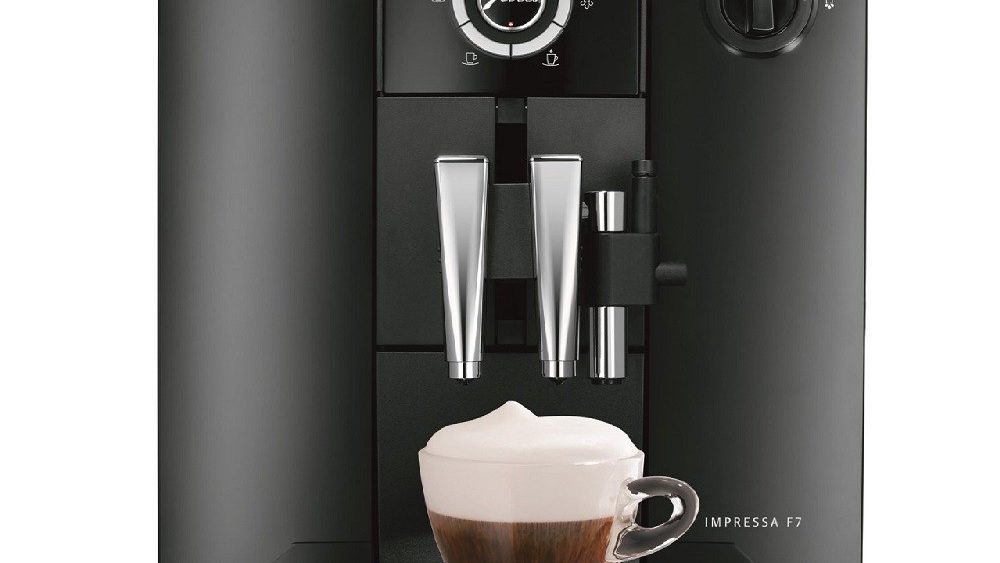 JURA F7 piano black have its clean design, expressive lines and distinct structures, the Jura F7 has a personality all of its own while still remaining discreet. This design embodies the strength, sophistication and capabilities of the machine, which is a high quality Swiss product.
JURA F7 is bulit around a self- explanatory operating concept. This means that coffee lovers can get the exact speciality they want directly, using an intuitive system. Naturally, you can ask the machine to prepare just one cup or two cups at once.