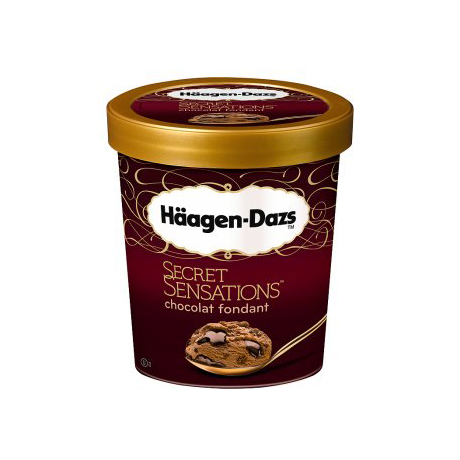 Savour this delectable pint of chocolate ice cream with brownie pieces and surprise pockets of chocolate sauce. Will you share or keep it a secret? Ultimate pleasure.