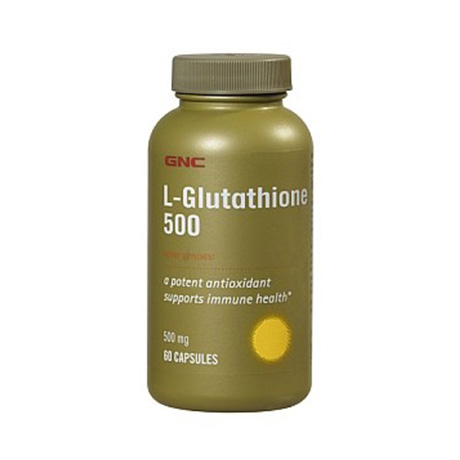 Glutathione is vital for eliminating toxin as it is mainly found in detoxification organs such as liver, kidneys, gastrointestinal tracts (GI tracts) and lungs.In fact, liver produces the highest amounts because of its central role in detoxification.Glutathione is both supplied by the diet and produced by the body. However, our body’s glutathione level may be depleted due to:

a.    Eliminate toxins and ingested chemicals that body has already absorbed

b.    Intercept and neutralize toxins in the GI tracts before they are even absorbed