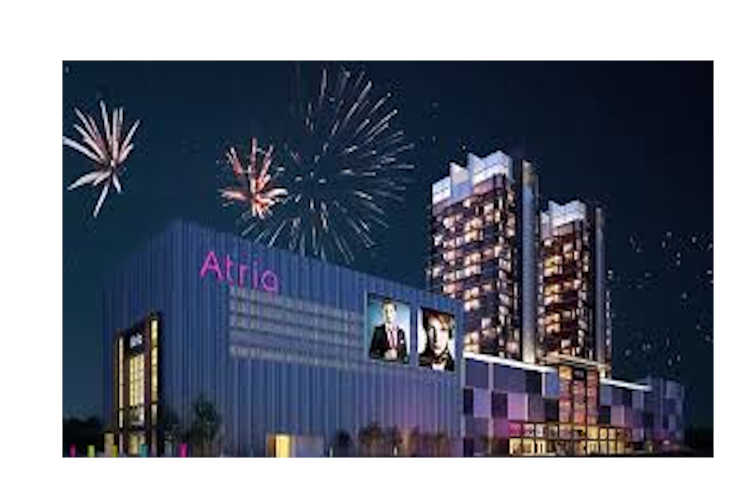 In 1982, the foundation stone of what has come to be known as Atria was laid right in the heart of Damansara Jaya. Everyone was mindful of its potential, but no one expected the phenomenon it became.Ask a local who is at least 35 years old, and they would either proudly recite their glory stories with a smile of nostalgia, reminiscing young and dangerous days at Piccadilly Discotheque; or meticulously compare today’s retail stores with Japanese Kimisawa and French Printemps departmental stores. The young ones would most probably roll their eyes, nonchalantly exclaiming, “What’s the big deal?”