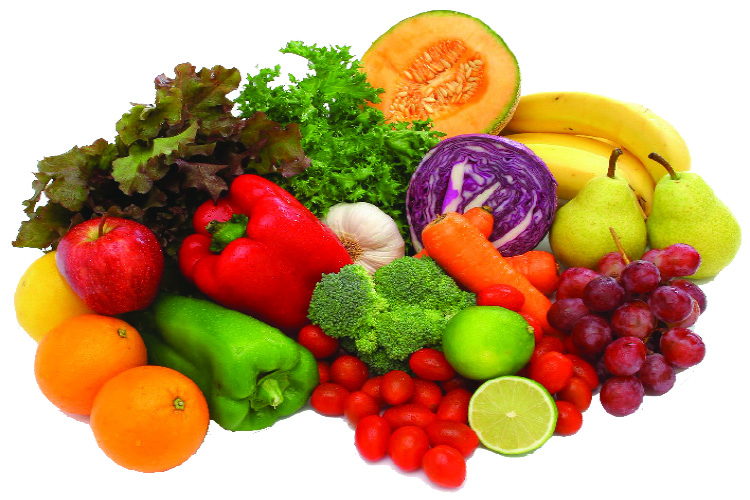 Choosing organic foods can be a pricey proposition. If you think your budget cannot afford 100 percent organic, here are some simple tips on making the most of your ringgit.

Familiarise yourself with prices and products.

Conventional meat and dairy products often contain hormones and show the highest concentration of pesticides. So buy them organic over produce and grains.

Avoid last-minute shopping. Plan around the most affordable produce, meat and grain products.

Within the same city, organic produce prices vary greatly. By shopping around, you’ll get a general idea for which foods are cheaper at certain stores, or which location offers the most deals overall.

Take advantage of supermarket deals and coupons. The savings from one coupon can often equal the price difference between organic and conventional (the stuff with the pesticides) foods.

Many stores have their own organic brand of juices, soups, sauces and other edibles. Look for these to save money.

Bulk foods are more affordable than the pre-packaged foods such as pastas, cereals, nuts and spices. If you shop this aisle in the supermarket, you’ll save much.

If an organic ingredient isn’t available or affordable, you might find something else that works just as well, or even better than the original ingredient.

Farmers markets often offer organic items where you can buy directly to save money.

Be part of CSA organic farm

By paying a fee at community supported agriculture (CSA) at the beginning of growing season, you can pick up a weekly share of produce at prices lower than grocers and farmers markets.

Start your own organic co-op or buying club

If you don’t find an organic co-op in your area, consider starting your own buying club. As a co-op leader you can have organic produce sent to your door at wholesale prices.

Certain produce items tend to be highly contaminated with pesticides (try to buy these organic), while others tend to be relatively low in pesticide residue (save money and buy these conventional).

Pesticides levels vary in produce. The Environmental Workers Union found that you can reduce risks of pesticide exposure by as much as 90 percent by avoiding what they call “the dirty dozen.” Eating the twelve most contaminated fruits and vegetables, referred to as “The Dirty Dozen,” exposes the average person to about 15 different pesticides each day, while someone eating the least contaminated will be exposed to fewer than two pesticides each day.

If you have budget constraints, your money is doing more for your health when you put it towards organic varieties of the following fruits and vegetables (listed in descending order, starting with greatest levels pesticide contamination):

If going totally organic is too difficult or pricey, play it safe and eat the following conventional produce items to minimize your exposure. These are known to have the least amount of pesticide residue (listed in ascending order, starting with the lowest levels of pesticide contamination):