Home › Blog › The Woes of Hyperuricemia

The Woes of Hyperuricemia 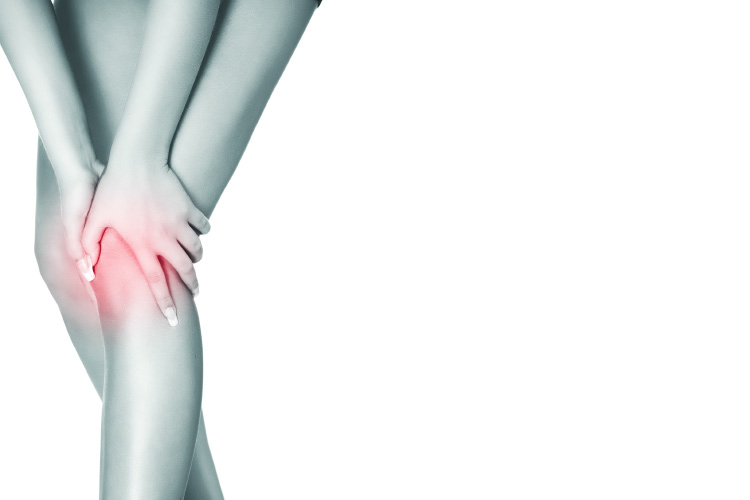 Have you recently been told by your doctor that your uric acid is high? Though sufferers are generally men as statistics have shown but women and sometimes children are not spared. High uric acid concentration in the blood serum or hyperuricemia is usually in the excess readings of 7 milligrams per decilitre for men and is lower at 6 milligrams per decilitre for women.

What is uric acid and where it comes from?

Let’s understand the chemical substances called purines nucleic acids that are structurally present in the cells of all plants and animals. First these purines are generated when our own body cells break down during the normal metabolism process. The other is when we eat plants or animal foods containing or rich in purines, these substances are also broken down in our intestinal tract to form uric acids. In other words, uric acid is formed as a metabolic by-product both within our body and from the intake of foods on a daily basis. As the production of uric acids is happening all the time, some experts suggest that uric acids can help to protect our blood cells from oxidant damage. Some good examples of purine-rich foods are organ meat, mussels, anchovies, sardines, yeast extracts, asparagus, lentils and mushrooms.

In recent years, the intake of meat and seafood has been implicated in causing higher serum levels of uric acid in both men and women as compared with just protein intake from dairy products. This was based on a national survey study carried out and published in Harvard Medical School (Choi et all, 2005).

What happens if we have too much uric acid in our body?

Actually, our kidneys do a wonderful job of removing excess uric acid through the urine. Some percentage is excreted from the body through the small intestines and stools. Thus, it appears that the human body is able to maintain a balance of purines breakdown and excretion levels within the blood system.

The truth is that not everyone has an ideal metabolic and elimination system in place. Impairment do exists and in some people, the uric acid levels can reach overwhelming levels to cause an accumulation of uric acid (urates) crystals in the body tissues. Very often, the concentrations of urates deposits are found in the area surrounding the joints, which is in the big toes, knees and fingers. If this happens, we have in our midst a chronic disease called gout.

Gout is a form of arthritis, an auto-immune disease caused by an overload of uric acids that often sneaks up in the middle of the night attacking your joints with acute and persistent pain. High uric acids have been recognised as a precursor to the development of gouty arthritis but it does not necessarily mean that one has gout. Likewise, a gout sufferer may have normal uric acid levels in his or her blood serum. Hyperuricemia condition can also exist for years without a display of clinical symptoms. For example, one study had shown that a large majority of people diagnosed with hyperuricemia did not develop gout, arthritis or kidney problems. The genes factor is perhaps one strong attributing reason for the non-relationship.

However, gout risk resulting from an intake of plant purines are much decreased as compared with animal purines intake based on a 12-year study on men only that appeared in The New England Journal of Medicine (2004). The findings again revealed that a higher consumption of meat and seafood had resulted in higher incidences of gout risk as compared with moderate intake of purine-rich vegetables or protein which reported a lower gout risk.

High uric acids are often associated with the following:

High uric acids can be traced to genetic factors or in family with long history of early onset gout.

More tissue has to be broken down that leads to excessive uric acid serums.

Consuming the wrong kind of foods can add burden to uric acids levels in the body. Sugar or high fructose in fruits in particular has been cited as major contributors.

Consuming alcohol will tax the body especially the kidneys in the removal of alcohol from the system. Regular alcohol consumption contributes significantly to high uric acids (Emmersons). Alcohol is a two-edged sword as it increases urate production and reduces urate excretion. Another bad news for beer drinkers, gout author Victor Konshin in his book ‘Beating Gout’ explains why drinking beer is so dangerous for gout sufferers.

Diuretics and anti-inflammatory drugs like aspirin can cause poor excretion of uric acids from the body.

Impact on your body negatively and leads to under-excretion of uric acids from the body.

Over-exercise can exacerbate the breakdown of tissues into purines leading to high uric acids in the body.

The presence of lead was one example that had contributed to high uric acid due to blood vessels damage in the kidneys (lead nephropathy).

If the kidney loses the ability to function well due to diabetes or kidney disease, it can’t filter the uric acid out of the elimination system thus crystals will form in the kidneys. These are kidney stones.

If your body is lacking water, the elimination of uric acids naturally slows down.

Hyperuricemia in its own right may be a serious indicator of other metabolic health problems such as high blood pressure, multiple sclerosis and diabetes. It can also facilitate or lead to a multiple of other diseases such as cardiovascular disease.

There is no denying that if you find you have hyperuricemia, it is a wake-up call to pursue some positive action. Painful acute attacks may happen unexpectedly if hyperuricemia is left uncontrolled for a period of time. This can be avoided if early remedial action is taken to prevent uric acid from precipitating in the tissues.

Some simple natural steps that can assist the body to remove uric acid more efficiently as well as to control its production include:

From the nutritional point of view, there are also natural foods that can help lower your body uric acids such as the use of natural herbs, fruits and vegetables. It will do your body well to consult your natural health practitioner for more information.