Home › Blog › The Power of Probiotics

The Power of Probiotics 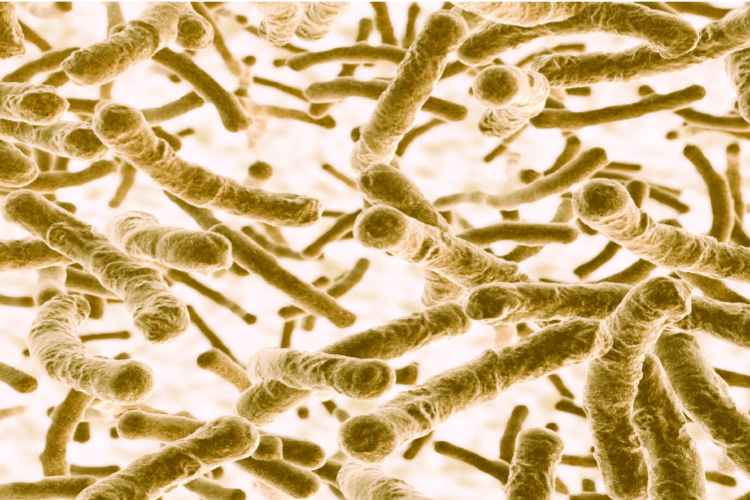 Probiotics are live microorganisms (most often bacteria) that are similar to those found in the gut. When administered in adequate amounts, these ‘friendly’ bacteria are able to offer health benefits to the host.

How do probiotics confer benefits to immune health?

Can probiotics help treat an infection?

Probiotics are a preventive measure rather than a treatment option. That being said, there is no reason to stop taking probiotics when one is ill.

Should I take probiotics even if I am healthy?

How soon will I see the health benefits of probiotics?

The benefits of probiotics can be seen in as little as two weeks after initial consumption, depending on which brand you use. On the other hand, the decline in benefits can be seen in two or three weeks once the probiotics are no longer being consumed.

Will antibiotics affect the efficacy of probiotics?

Antibiotics do not decrease the efficacy of probiotics, so they can be consumed concurrently with antibiotics. Probiotics also have no bearing on the efficacy of antibiotic medications. Incidentally, studies have shown that regular probiotic consumption can reduce the need for antibiotics by reducing likelihood of infections in the first place.

Is it appropriate to take probiotics on an empty stomach?

While there is no specific rule for this, it is generally recommended that probiotics be taken with a meal. Probiotics can be mixed with water or milk, but it should not be dissolved in extremely hot liquids or highly acidic ones, as these may reduce their efficacy.

Storing probiotics in a cold environment is always the recommendation in order to preserve the viability of the cells. However, the usage of patented stabilization technology enables Kordel’s Protect™ probiotics to be stable at room temperature.

Are probiotic strains contained in yoghurt as effective as capsule or powder forms?

Probiotics have been tested in a variety of delivery vehicles, from yoghurts to capsules, with good results. As the strains have been selected to withstand normal amounts of acid to allow for efficient intestinal survival and growth, the key point is to deliver the efficacious dose to the consumer, so that the consumer is ingesting the proper amount of viable probiotics.

Are multiple strains better than a single one?

Should I expect any side effects?

Most of the time, probiotics do not cause any adverse effects. In the rare occasion that they do arise, side effects are relatively mild e.g., bloating. Some individuals have reported a short ‘adjustment period’, though these are more likely to occur when one goes from taking no probiotics to a high-count probiotic.