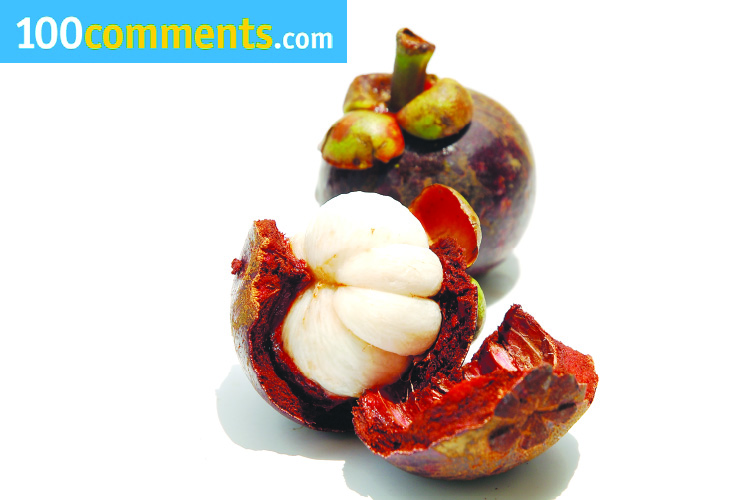 The Queen of Fruits with Kingly Health Benefits

Did you know that the mangosteen is called the “Queen of Fruits” in Asia and “Food of the Gods” in the French Caribbean for its exquisite flavour and health benefits?

The mangosteen fruit has been used to treat illness and been recognised for its incredible health benefits in Southeast Asia for over 400 years. The fruit became even more demanding after a powerful antioxidant, known as a xanthone, was identified in 1855 by a German scientist. But that’s not all of this luscious fruit. Check out its other health benefits: