Home › Blog › So who are the culprits?

So who are the culprits? 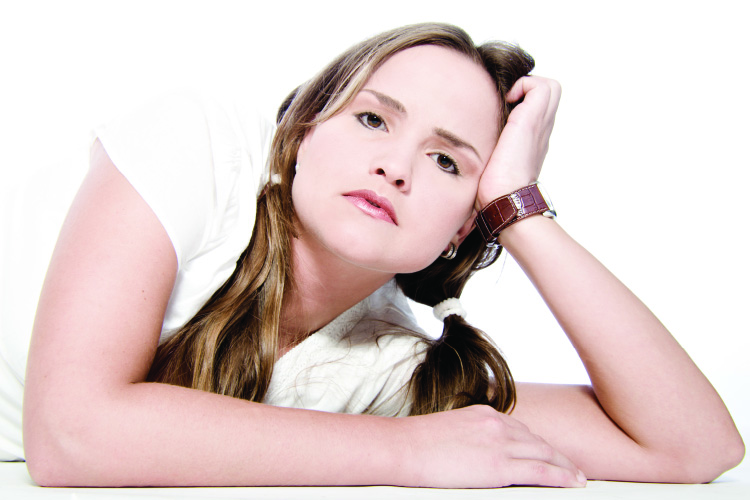 Life as you know it has evolved with time. These days, our bodily needs i.e., food, is largely depended on processed food, which I might add, sees large food corporations laughing their way to the bank. With the struggling economy we are drawn to make decisions at the grocery store based on what’s in our pocket rather than the health needs of our body.

For years, health experts have identified several major factors which are held largely responsible for the way we have turned out – Diet, Processed Foods, Alcohol and Sedentary Lifestyle…

The first is of course is related to the nature of the food eaten.

During the last half century or so, food aisles have seen great expansion in the number of convenient and processed foods available in the market. Most of these foods are laden with hidden fats, especially trans-fat, sugar, MSG and bear little resemblance to their original raw materials.

Let’s take a look at a scenario of a modern household. There is no one at home during the day. Adults are at work and children, at school. On returning home, mothers may feel too tired to think about cooking, therefore the easiest way is resort to quick and convenient food, where one just has to place ‘dinner’ in a microwave and ta da… dinner is served!

Another norm is the much sought-after ‘tah-paw’. Often adults and children eat at different times and there is no opportunity to prepare and eat a family meal except for weekends, which may seem rare as many would rather grab “meals” at a drive-thru!

Remember the good old days, when we used to get daily home cooked meals to be prepared from raw ingredients on a daily basis and for a family to sit down and eat their dinner together… back then children understood the connection between the food on their plates and the raw ingredients from which it came.

Kids these days have very little idea about the origins of the food that they eat and do not realise how much it has been altered during processing. Try asking the young ones… “where does milk come from?” Chances are, the answer would be “supermarket”… the same answer is also given for chicken as well!

The truth of the matter is, children don’t know much about nature’s abundance because very little emphasis is given to home-cooking – so they have no idea how food is prepared and made! Is this what we want to leave our kids with?

The expansion in manufactured and processed foods has seen an enormous rise in the availability of snacks which are designed to be served as ‘junk’ food! Sure, they taste good. But ask yourself this…”Is this what my body really needs?”

These so called “snacks” are more often than not fat induced… there has been studies that show, folks who generally snack on junk food too much, tend to get fat, fall ill and die prematurely…

Drinking sets the wheels in motion for many parties…

When was the last time you looked yourself in the mirror… i mean really looked? Notice that small pouch around your tummy? Well, congratulations… you have just piled on extra calories – thanks to your drinking habits – alcohol that is!

You see, drinking is often accompanied by eating high calorie snack foods and so you can see for yourself, just how easily a few evenings of socialising can add to the overall risk of weight gain. Imagine those after party eating; we would actually park ourselves on a bench at a ‘mamak stall’ for some hot ‘teh tarik, nasi lemak and roti chanai’ then head home to bed… and then you wonder… ‘where did the extra pounds come from’?

Back then fewer people owned cars, so getting to work involved walking (sometimes running) in order to catch a bus… children walked to school and played outside… the housing playgrounds were filled with the shrieks of laughter of children playing football, badminton, playing fetch with the dogs as well as kids running aimlessly on the streets (it was safe then!). These days the favourite past times seem to be surfing the net, Facebooking, computers games, television, play station and other electronic whatchamacallit!

Why not try something new… this weekend – make some time to take your family (yes, pack everyone into the car) and make way to the nearest waterfall, to the nearest “tasik”, to the pool in your condo… just do something fun and exciting… something that makes everyone feel alive!

You see, by recognising and acknowledging all these factors, it is therefore up to us to make healthy eating a life-long commitment; it’s an investment for your future and that of your children, so let’s pledge to it…

Wishing you a colourful day!