Home › Blog › Save the Earth: Wasteful things you can live without (Part 1)

Save the Earth: Wasteful things you can live without (Part 1) 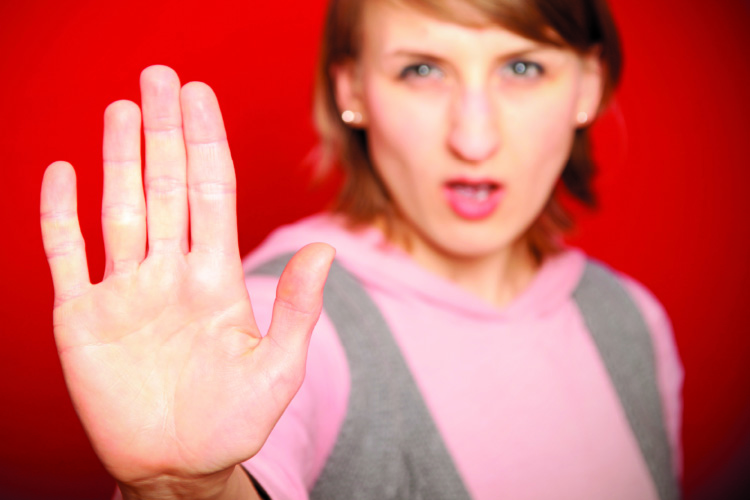 Despite humans being the ‘smartest’ animals, we produce tonnes of waste, most often deliberately at times without caring if it would someday affect the lives inhabiting the Earth. As of the year 2008 alone, 250 million tonnes of waste was produced but only one-third of the amount was recycled. Most of the unrecycled items ended up in landfills or were burnt, causing further harm to nature. We, as the ones responsible for producing the waste, should embrace the task of reducing the amount of items that go into the trash can and subsequently, the landfills or even the waters.

You don’t have to look far to do your part in reducing the amount of waste that fills the Earth. You don’t need to scour the dumping grounds nor rummage through your neighbour’s bins for recyclables. You simply need to begin in your own kitchen and home to see where you can try to replace disposable, overly-packaged and single use products with reusable substitutes. These are just some of the many eco-unfriendly things that you use unwittingly but can certainly do without:

Tin foils are often used in cooking methods. You might think that it is not possible to substitute this item but you can. Use an oven-safe pot or clay dish with an extra lid instead.

These are certainly so handy for keeping leftover food in the refrigerator in a bowl covered with cling wrap. Cling wraps are so convenient that people even bring their sandwiches to work wrapped in it. Just think of the amount of plastic that ends up in the landfills. Minimise the usage of cling wrap by keeping leftover dishes in a container with a lid before storing it in the fridge. If you are bringing sandwiches to work, use a container instead.

Are you one of those who uses the ‘dry mop’, the one which you a a sheet at the bottom of the wiper and discard the sheet after each cleaning session? Why not use a broom or a regular mop instead? Always opt for a cleaning tool that can be washed and reused. Less synthetic paper from the ‘dry mop’ will end up in the bin and you spend less on cleaning too.

We are often given plastic cutlery while taking away food from the hawker stall. If you are going home to eat anyway, reject the cutlery given. If the place that you eat out regularly uses plastic cutlery, consider bringing your own cutlery each time you dine there to minimise the tossing of plastic items into the trash.

Paper plates are most common at parties thrown at home. While it may be convenient, do consider using plastic plates to serve your guests. Of course, don’t discard these plastic plates but instead, reuse them at your next function.

It is a good thing that ‘No plastic bag days’ are already being implemented, so much bags have been saved on these days. However, Earth-saving efforts shouldn’t just take place on the weekends. Bring along a reusable bag while going shopping. Also, don’t be fooled into thinking that paper bags are good to use. While they do break down easier than plastic, don’t trees need to be felled to make paper?

Shaving is one thing that you would do for the rest of your life, so imagine the number of disposable razors that you would have used and discarded in a lifetime? Choose a razor with a blade-changing ability so that you don’t have to dispose the razor after using it for just 1-2 times.

Each time the festive season approaches, the stores are filled with baking ingredients and those plastic cookie jars with the red covers. They are so cheap and available in abundance that some people don’t bother keeping the jars after use. The following year, they simply purchase more jars. Why not clean the jars and use them as they save both the environment and your pocket too.