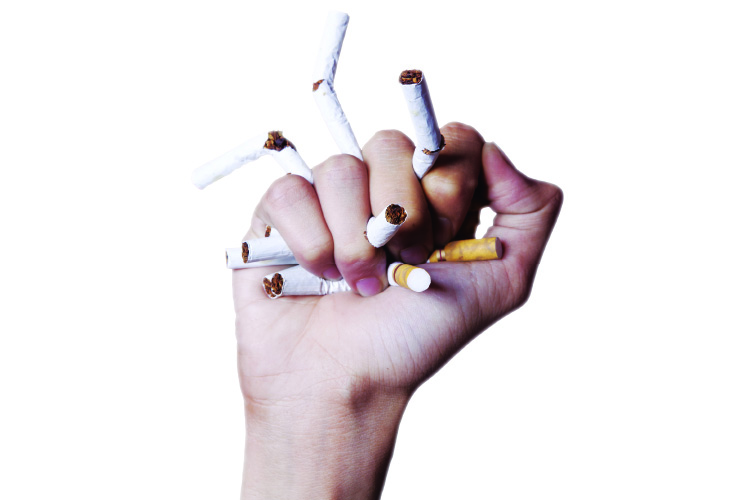 The Effects & Science of Smoking

Most smokers recognise the health risks associated with smoking. Many smokers would like to quit to prevent further damage to their health, but the World Health Organization (WHO) estimates that less than 5% of smokers trying to quit unaided remain abstinent at one year.

It is believed most smokers continue to smoke not out of choice, but because they are addicted to nicotine. Addiction to nicotine from smoking is a chronic, relapsing medical condition. The addictive properties of nicotine in cigarettes and the psychological and physical dependence caused by smoking explain why people try to stop smoking numerous times before quitting successfully.

Nicotine is a substance found in tobacco plants that may protect the plant from being eaten by insects.
Nicotine has a similar structure to one of the brain’s natural chemical messengers, acetylcholine. Acetylcholine activates the flow of more than 200 neurochemicals which are responsible for many functions of the body, such as the stimulation of muscles. Nicotine binds to the acetylcholine receptors in the brain.

Nicotine easily crosses the blood-brain barrier after a single puff, and influences a range of biological functions.

How does Nicotine Affect the Brain? 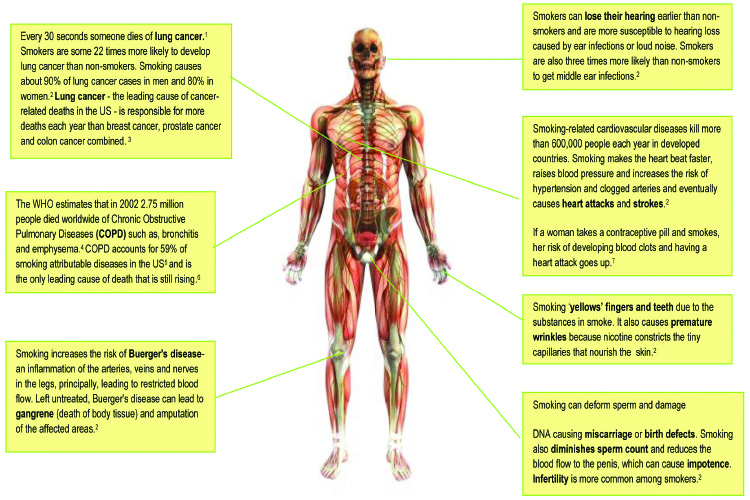 The Effects of Smoking

The Benefits of Stopping Smoking 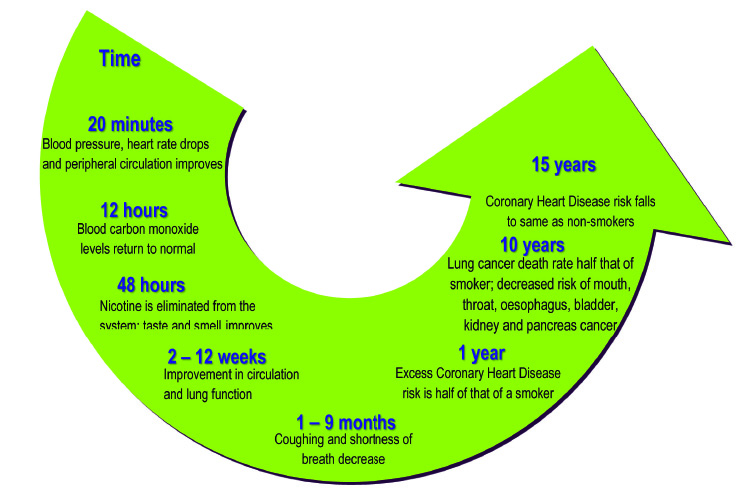 Facing up to the Quitting Challenge

Effective pharmacotherapies as aids to smoking cessation can be used by appropriate patients attempting to quit smoking.

Stopping smoking is one of the most important steps that smokers can take to enhance the length and quality of their lives.

For more information on smoking cessation services by the National Cancer Society Malaysia (NCSM), visit www.cancer.org.my/quitlikeachamp.
This article is brought to you by Pfizer.