Quick Tips to Boost Your Metabolism 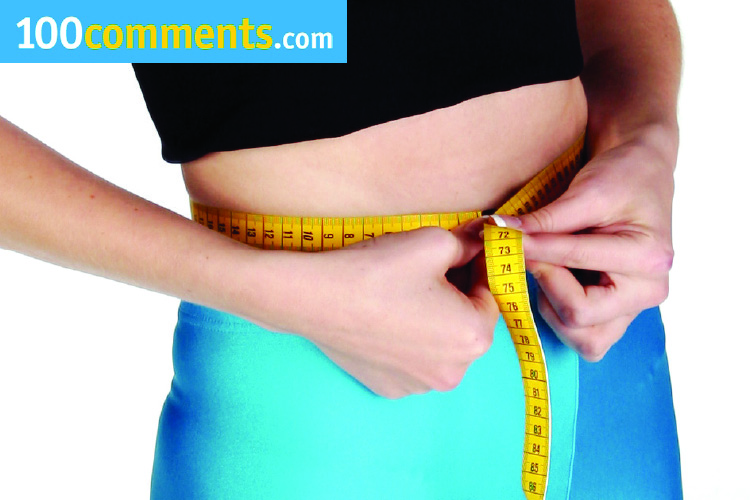 Having a high level of metabolism enables one to burn fat and lose weight fast with the least amount of activity. Metabolism is the rate by which the body produces and consumes energy and calories to support life.

There are several factors that affect the metabolism of a person, such as the amount of muscle tissue, the frequency of the meals one consumes, genetics, stress levels, personal diet and activity levels. Metabolism slows done due to the following: loss of muscle because of not enough physical activity, the tendency of the body to cannibalise its own tissue because there is not enough food energy to sustain it, and the decrease of physical activity that comes naturally with old age.

Here are several ways to fire up one’s metabolism:

It is only natural that metabolism decreases along with age, but it is possible to counter the effects. The amount of muscle a person has is a very strong determinant in the ability to burn calories and shed fat. So it goes without saying that exercise is essential. Build strength and resistance by working out at least twice a week, preferably with weights. Do easy exercises in between workouts. Simple tasks such as walking the dog and using the stairs in place of the elevator can already take off calories. The key is to match the amount of eating to the amount of activity one has. Here are some guidelines in getting the right exercise:

Sugar enables the body to store fat. It is recommended that a person consumes food that helps sustain an even level of blood-sugar. Additionally, progressive exercise 2-3 times a week should be in order to stabilise blood sugar.

According to research, it is riskier for people who do not get enough sleep to gain weight. Also, muscles are regenerated during the last couple of hours of slumber.

Water flushes out toxins that are produced whenever the body burns fat. Majority of bodily functions involves water, and lack of water causes the body system’s operations to decrease its speed, and produces unneeded stress as a result.

It is advisable to consume 4 to 6 small meals that are timed 2 to 3 hours apart.

People tend to skip meals in order to lose weight, which is a big mistake since it slows down metabolism.

Always prepare the right amount of food to be consumed at the designated intervals. Do not commit the mistake of eating meals in sporadic patterns.

Stress, be it physical or emotional, triggers the release of a steroid called cortisol, which decreases metabolism. Also, people tend to eat excessively when stressed.

Guzzle up on green tea.

It can be used as a substitute for coffee. Tea has the ability to stimulate metabolism, and unlike coffee, it has no undesirable side effects when too much is consumed.

Include more energy foods in the diet

Achieving the desired body weight is never impossible if one has the determination and patience needed to stabilise the metabolism level, which plays an important role in weight loss. A person needs to realise that eating right and working out is not just a passing fancy, but a way of life.