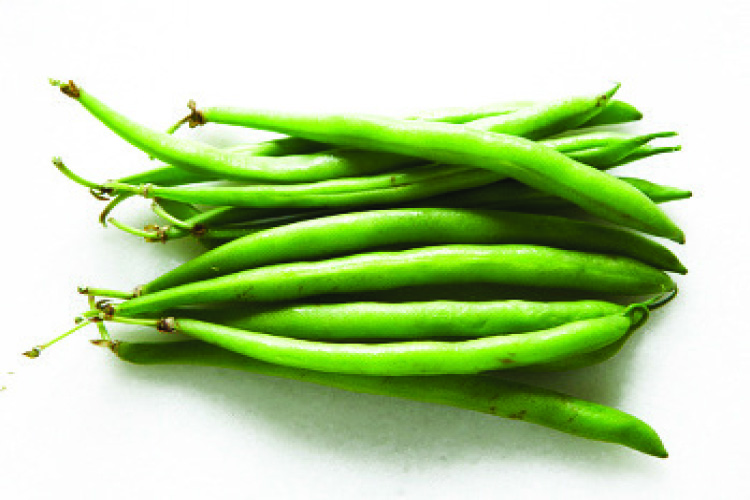 Green beans, Runner beans, String beans, Climbing beans, Wax beans and Snap beans; different names of French beans but with the same taste have adored the world around, whether eaten raw or cooked, in salad or in soups, as a diet food or a tongue pleaser. Scientifically from the family of Phaseolus vulgaris (with many other varieties of beans as siblings), French beans are selected for their lovely texture and equally good taste.

It is believed that the cultivation of French beans originated in South and Central America about 7000 years ago by the Indian tribes of Mexico and Peru. Once considered to be a rare find, French beans, in the coming years became one of the most commonly used beans across the world.