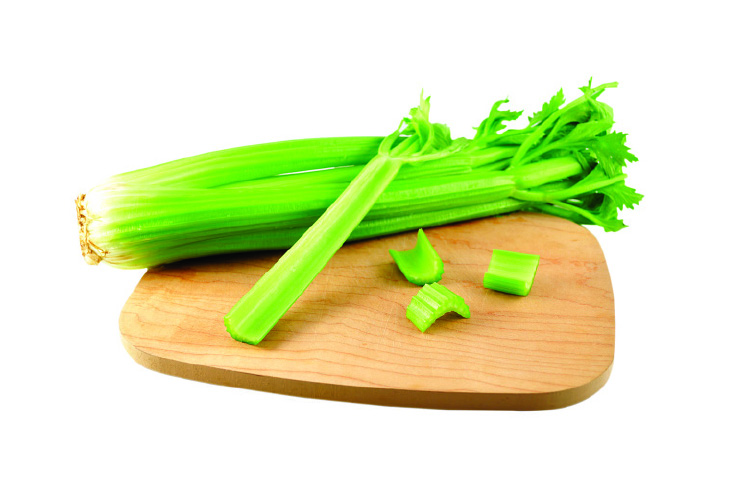 Celery (Apium graveolens) is a member of the Apiaceae (Parsley) family and a relative of dill and carrots, and said to have originated from the Mediterranean. Celery is one of the oldest vegetables ever used in recorded history. The initial mention of the medicinal properties of celery leaves dates back to the 9th century B.C., when celery made an appearance in the Odyssey, the famous epic by the Greek poet, Homer. In ancient Greece, celery was known as selinon, and was considered as a holy plant where the leaves were used to decorate winners of the Nemean Games.