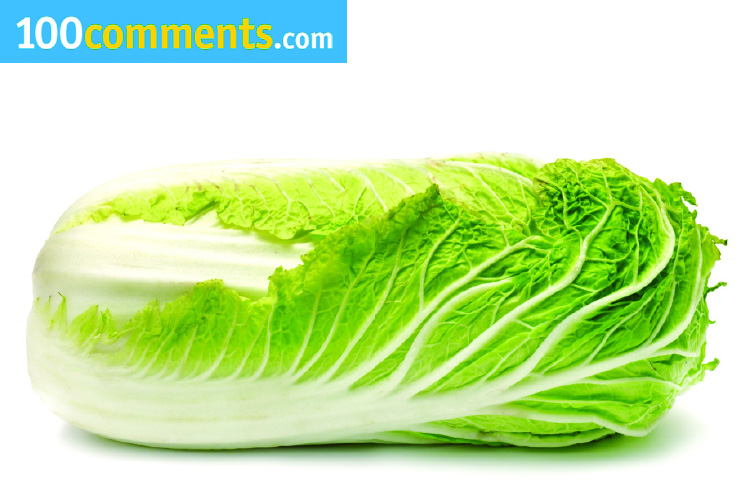 This vegetable has such an important influence that its Chinese name has become part of modern vocabulary. Brassica chinensis is the scientific name and it belongs to the plant family cruciferae, with other family members being broccoli, cabbages, cauliflower and brussels sprouts. Bok Choy (also known as bak choi, paak choi) or Chinese white cabbage/Snow cabbage is a super Asian vegetable. It has been cultivated some 6,000 years in China and is also grown in Canada and USA. It is a favourite of many, for its mild flavour that has a tender sweetness, and is often used in soups, stews, stir-fries and even salads.