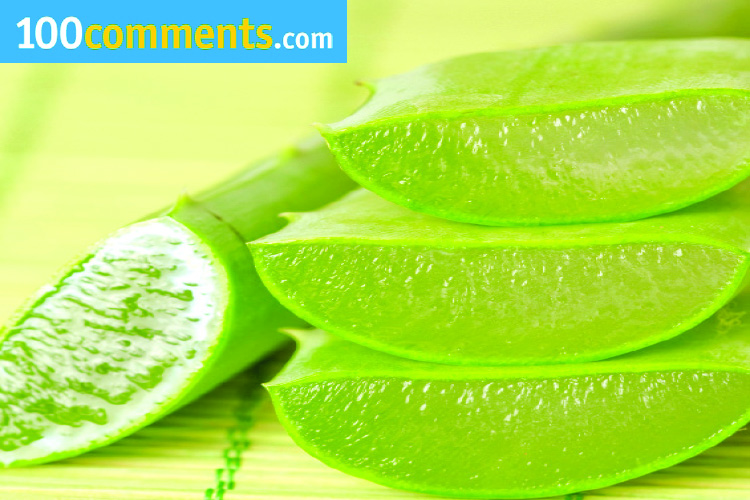 This is one of the most impressive herbs (Garlic would be another) that has been used since ancient times for medicinal purposes. Sumerian tablet dating back to 2100 B.C. has even recorded its healing ability. In the Atharva Veda in the Hindu culture, the Aloe Vera plant is named “the silent healer”. The Egyptians was the first to recognise its array of amazing healing benefits with Cleopatra and Nefertiti among the Egyptian queens to use Aloe Vera as a skincare and beauty product. Even Alexander the Great was documented in history of having used Aloe Vera to treat his wounded soldiers. There are almost 400 species of Aloe plants around.