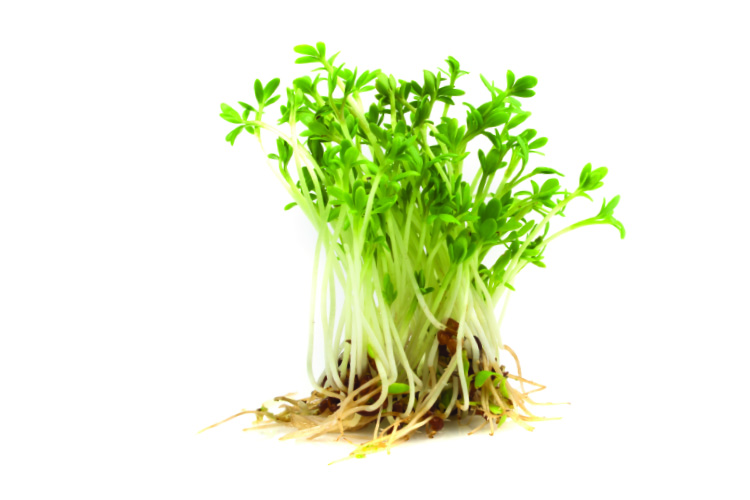 The benefits of alfalfa (Medicago sativa L.) were first discovered thousands of years ago by the Arabs. They found that when horses ate alfalfa they were stronger and faster. Alfalfa is a plant which sends its roots down twenty to thirty feet into the ground and brings up the minerals that are not available on the surface. For this reason, the Arabic word Alfalfa means “father of plants”. Alfalfa has also been used by the Chinese since the sixth century to treat several health conditions. It is considered the richest land source of trace minerals.