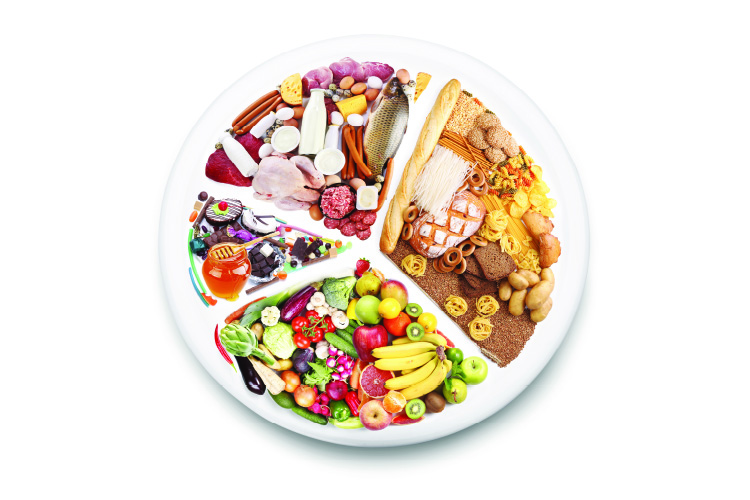 There are actually many things which you need to get right in order to lose weight, it’s all about eating the right things and getting enough daily exercise but portion sizes certainly plays a large part.

People are getting fatter with obesity levels rising across the country and many studies suggest that this is directly proportional to the way that our portion sizes have grown over the last couple of decades. Whenever we eat calories which we want but don’t need they are the ones which cause our waist bands to expand – but if those calories weren’t on our plates in the first place we really wouldn’t miss them.

There have been a few University studies over the past couple of decades which has all come up with the same sort of criteria – portion sizes have grown significantly in many of the key food groups.

One of the main problems is that whenever we have a plate of food which contains more food than we actually want or need we will usually eat it anyway without even stopping to think about it. Thinking about what you eat and stopping when you feel full is a great tip for weight loss but one which many of us choose to ignore or forget all about. Many of us eat whilst watching television, listening to music or talking to our families and don’t stop until we’ve cleaned our plates.

Eating more food than we need

Not only are we eating bigger portions these days, but many of the food which is already high in calories is now even more calorie laden than ever before. Salty snacks have had an increase of 93 calories in every portion over the last twenty years, French fries by almost 70 calories and the number of calories in a hamburger has been increased by a whopping 97 calories. Not only are we eating more food than we need but the food which we eat has more calories in them than ever before – that’s a real double whammy for anybody who is trying to lose weight.

The trouble is that we now live in the era of “supersize” – every time you walk into a fast food joint you are given the option of “super sizing”. Is there any wonder that we are turning into a nation of supersized people?

There are a few sneaky ways in which you can control portion sizes at home without feeling like you are doing without something.

The first thing to do is to use smaller plates – a small plate which is piled high with food will subconsciously tell your that there is plenty whereas a large plate with just a small amount of food might look like you’re not getting enough.

Reduce the portions of the “naughtier” foods whilst filling up the plate with plenty of other food is another alternative. Instead of a great pile of French fries with your burger just take around one third of the portion and fill the rest of your plate with a nice healthy salad. The plate is still full, you will still feel full when you’ve eaten it but your calorie intake will have been substantially reduced.