Home › Blog › Is having one child more than enough in today’s world?

Is having one child more than enough in today’s world? 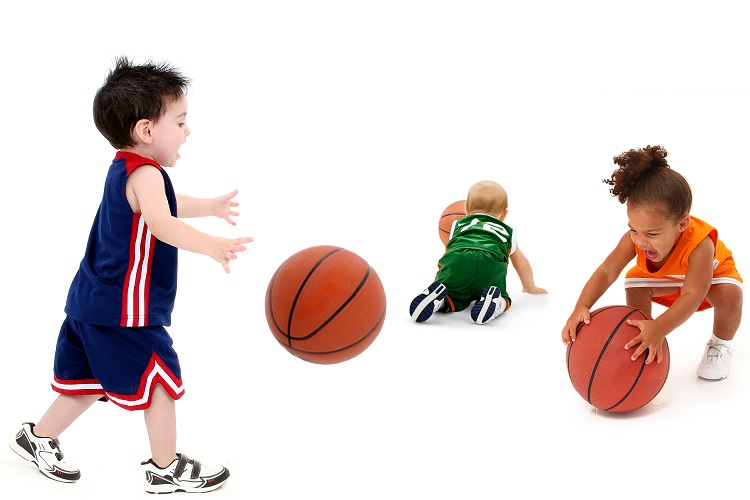 With the increasing costs in standard of living, raising a child has become an expensive commitment. We ask, are you contented with just once child?

I personally feel that it’s better to have at least two kids, so that they will have companion and somebody to talk to as they grow. Although they will fight from time to time, it’s a phase they will outgrow. Single children are lonely. – Chern Pei Wei

I’d love to add more kids to my family. Before this, my husband said he wanted four but I said two. On the day the twins were born, I told him I wanted more kids. Now he still wants four, but I wanted five! – Melina Wong

I grew up with four siblings and although we argued, I wouldn’t asked for otherwise. My two year-old gets lonely playing by himself and is always asking when his baby sister will be able to join in. – Jaime Lee

I wanted one kid initially, having the same thought of no help, financial aspect and all. But we were blessed with a second daughter and I must say, that’s the best thing ever. I never understood until I had mine. As a mother, you will have the instinct to fulfill the job with or without help. A child does not require extravagance but time to be spent with them. – Vivian Foo

The Earth cannot sustain the rate of population growth that it is currently experiencing. Hence, my husband and I decided we should only have one child, two at most (then we are merely replacing ourselves in terms of headcount). – Lillian Khoo

I was an only child and it was nice in a good way. My parents could afford music and ballet lessons as well as overseas holidays for me, but would have struggled if there were more of us. – Vanessa Kan

I’m at crossroads on whether to have a second child or not. For me, it’s the age factor as I’m almost 40 now. – Sue Ng

I would be happy with just one child. My husband initially wanted four! Now he knows how difficult (and expensive) it is to care for a child and settles for two kids. We’re trying now and time is slowly running out. Both of us are nearing 40. – Ong Shan Pei

Money aside, it is a tough call for us as we do not even have enough time for Jaylene, how can we afford to have another one? We don’t want to just give birth and then dump the baby to maid or parents to take care full time. – Sharon Chee

I’ve been an only child and now a mum of one. Honestly, being the only one is good as I learned to be independent but felt lonely and surrounded by adults most of the time. I only got to see my same-age cousins on weekends or public holidays. Growing up, I depended on my best buddies should I prefer not to confide in my parents. At times, I feel that having a sibling (sibling rivalry aside) is still better as we have someone to grow up with. – Patricia Jee