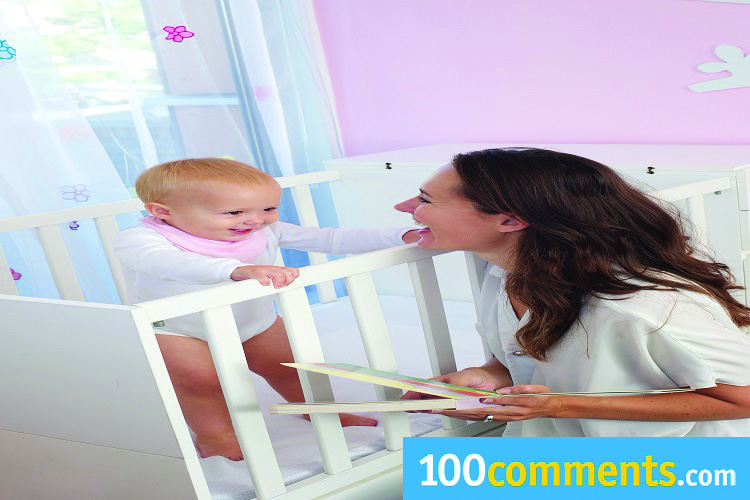 In this article, Gayatri Unsworth talks about those days of being a mother which no one really wants to talk about. Those days which every parent has from time to time. Those days when being a MUM genuinely really does feel like the toughest job in the world.

If you were to ask someone to describe what it’s like being a mum, you’d probably get the “Oh it’s the best thing in the world” answer followed by the “it’s hard work but my kids are worth every second of it” standard reply. Probe a little further and you’re likely to get copious amounts of wonderful, positive, glowing feedback about the beauty of motherhood and how it’s the most amazing thing ever.

I know this to be true because those are precisely the sort of responses that come out of my very own mouth.

Even when I am having one of ‘those’ days and my children are running around with horns sticking out of their heads, waving pitchforks about wildly, scheming looks on their little faces, if someone were to ask me what motherhood was like, I would in all probability smile broadly and instinctively answer that it’s been the most delightful experience and talk about how privileged I am to have two amazing little girls to call my own.

But you see the thing is, in all honesty, parenting is not always a delightful experience and there are a fair number of days where it’s actually filled with just about everything except delight.

Still, we mothers can never bring ourselves to admit this openly and in a blunt fashion. We think it inside our heads, we brood about it, we sit on the bathroom floor and cry over it, we Google it and every so often, we randomly fall apart over it to our husbands or the jar of Nutella, whichever happens to be closest really. But we never seem to want to talk about it candidly.

We aren’t generally keen on sharing such horror-filled days with others, directly at least. We rarely seem to be at peace enough with the mummy-beings within us to be brutally honest about the not-so-pleasant aspects of our day-to-day life. Perhaps we think such confessions may be viewed as a reflection of us as parents or perhaps we are reluctant to divulge such information in order to protect our children, For me at least the latter is true; I am not keen on discussing the intermittent ill-behaved side of my children’s personalities, because so much about them is so incredibly beautiful and marvellous, that I would hate for their occasional silly behaviour to define who they are in the eyes of others.

We’re so quick to celebrate our children and the many wondrous things about them but then we are equally hasty in repressing talk about the not so lovely side of parenting. We sweep under the carpet along with the millions of spilt crumbs, stories like the awful few hours we’ve just endured because the 2-year-old decided that not only was she going to ignore every instruction she was given, but for added fun, she was going to dash around like a maniac and do just about everything she knows for sure is wrong like grabbing the ant bait and turning it into a salt shaker, as well as pretending like she didn’t know that the white couch was actually made out of leather and not one giant A4 sheet of paper.

We avoid discussing such misdemeanours because the conversation may well lead to the point where we will be left with little choice but to admit that perhaps we didn’t actually like our children very much during those moments; that despite loving them unconditionally with every ounce and fibre of our beings, we actually wanted so very desperately, some respite from them for a little while.

It’s even more complicated when we meet with other mothers. It’s as if there’s a constant high-stakes competition to see who can say the most complimentary things about motherhood. When every woman sitting around you at a playdate is going on and on and on about how her life has changed for the better after a baby turned up and started defecating and crying on a non-stop basis, it’s hard to be the one dauntless enough to pop that perfect chat bubble.

After all, do you really want to be the mother who breaks up the picture perfect setting by proclaiming, “Actually, I haven’t slept in weeks, the front of my shirt is currently soaked because of milk-leaks and a drooling mass, I look like a racoon whose had a boob-job, my eldest hates me because I brought a new baby home and has asked to run away but would first like my help packing and wants me to do it NOW and did I mention, my husband has already eaten frozen lasagne for the 7th time this week (it’s only Wednesday) because the baby won’t let me put her down long enough to even make toast. Motherhood really sucks right now”.

But the thing is, it really needs to be said and so I am going to say it. I love my children with everything I am and everything I have. I would literally do anything I can to give them the best life possible. But there are moments and sometimes days, where I seem to be clutching at straws, trying to revive this wholesome 24-7 joy that I thought motherhood was entirely all about. There, I’ve said it.

I’ve always subscribed to the notion that in order to be a good mum to my children, I must feel only positive, affirmative emotions towards them and the whole parenting experience (which for the record, I do pretty much 99.9% of the time) but there is the odd occasion where I am just so overwhelmed by being needed so much and the children are running around behaving like a compilation of SuperNanny’s worst cases, that I look at my daughters and all I can muster is exasperation at worst and weariness at best.

Parenting young children is certainly no a walk in the park except maybe when the little ones are freshly bathed, dressed their clean pyjamas, tucked in and snoring their cute little snores in their own beds and even then, the respite is only until 7am the next day. But for the most part, parenting is akin to a crazy, mindless chase through the wild, in an unfamiliar, occasionally hostile territory filled with howling toddlers known to bite and kick when they’re grumpy and glitter-glue wielding 6-year-olds who seem to get progressively more deaf the louder your voice gets.

Every mum deserves to know that she’s not the only one having a complete meltdown from time-time because she’s so terribly exhausted from trying to be the happy, kind and gentle poster parent around her children all the time. Even though as mothers, we all continue to smile and profess how much we love our darling children every single nanosecond of the day, the truth of the matter is none of us really believes that motherhood is an absolute joy 24-7. Show me a mother who thinks that and I’ll show you one who has missed a fair chunk of her prescriptions.

Therefore, perhaps the most important thing that we can do for ourselves is to acknowledge our feelings and validate them. Not through anger or actions aimed at our children nor via feelings of frustration directed at our own selves but by simply admitting that sometimes being a mum is very hard work and that it’s not always going to be an enjoyable pursuit.