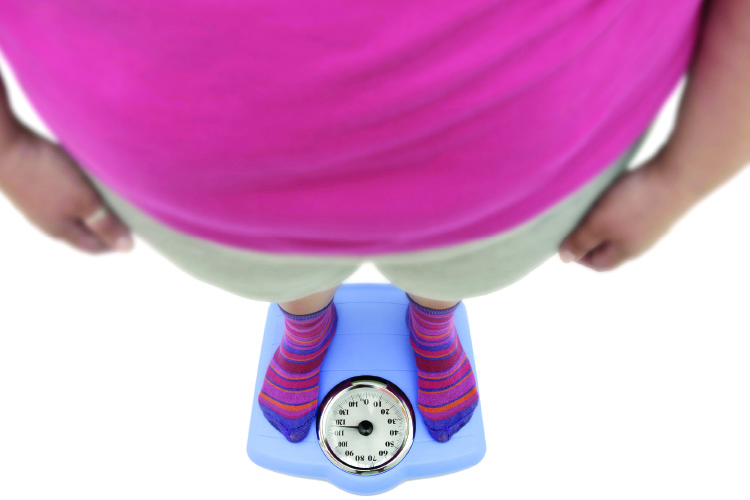 Today, overweight and obesity are serious health issues. World Health Organization (WHO) reported that worldwide, obesity has more than doubled since 1980. Statistics have also shown that in 2008, about 1.5 billion adults of age 20 and older, were overweight and in 2010, there are nearly 43 million overweight children who are under the age of five. WHO also revealed that 65% of the world’s population lives in countries where overweight and obesity kills more people than underweight.

The definition of overweight and obesity by Centers for Disease Control and Prevention of United States of America is that both are labels for ranges of weight that are greater than what is generally considered healthy for a given height. The terms also identify ranges of weight that have been shown to increase the likelihood of certain diseases and other health problems.

The Body Mass Index (BMI) has been introduced to determine whether a person is overweight or obese. BMI is commonly used as it is simple. However, as the measurement applies to both sexes and all ages, different type of BMI calculation methods have been generated specifically for teenagers, adults or both sexes. In addition, different nations and races have their own standards as well, especially Asian and Caucasian. According to WHO’s definition, BMI that is greater than or equal to 25 will be categorised as overweight and BMI greater than or equal to 30 is obese.

The fundamental cause of overweight and obesity is an energy imbalance between calories intake and calories used. Obesity not only impacts the appearance but is also known as a major risk factor for non-communicable diseases, like coronary heart disease, hypertension, stroke, diabetes, osteoarthritis, and cancers (endometrial, breast, and colon

Chinese Herbs to the Rescue

The earliest Chinese Medicine works “The Yellow Emperor’s Inner Canon” states that obesity is related to genes. Bad dietary habits will lead to obesity and obesity can cause diseases such as stroke, diabetes, etc. Chinese Medicine theory also believes that obese people usually accumulated plenty of phlegm and stagnation fluid inside their body and has deficiency of Qi (Vital energy). Herbs or food like winter melon/white gourd, Chinese Pearl Barley/Job’s Tear and ginseng have been used in the dietary therapy or prescription to treat obesity in ancient China.

The pathomechanism of obesity of Chinese Medicine are:

1. Overconsumption of greasy food, impairing the functions of the spleen and stomach

2. Prolonged or intense emotional stimulation beyond the regulatory range, affecting the flow of Qi and causing disorder of water metabolism

3. Lack of physical activities, impairing the functions of the spleen and stomach

4. Agedness, chronic illness and inadequate endowment, weakening the function of kidneys and causing disorder of water metabolism. All the aforementioned factors will lead to dampness, phlegm and water accumulating inside the body and cause obesity.

Herbal formulas helps to invigorate the spleen and stomach, strengthen the function of kidneys, and promote the circulation of both Qi (Vital energy) and blood will be prescript to treat obesity. Chronic illness causes blood stagnation in the body and lead to disorder of the water metabolism. Chinese Medicine believes in Qi having the function of propelling all the liquid substances in the body. Herbs that a Chinese Physician commonly use are Poria, Hawthorn Berry, Sicklepod seed, Lotus leaf, Chinese Pearl Barley, etc.

Obese/overweight patients seeking acupuncture treatment will need to undergo a few sessions of this treatment. Packages available in the market range from 10 to 30 sessions per package. For better results, it is advisable for the patients to go for two to three treatments per week. During the treatments, Chinese physicians will insert an average of 15 needles to stimulate acupoints at the stomach, forearm and thigh advantages of the therapeutic effect of acupuncture, there is no necessity to go on any diet plan.

The patient will feel more energetic while undergoing the treatment and there is less chances for a weight rebound. However, there is contraindication for acupuncture as well. For example treatment needs to be on hold during menstruation period as it is not advisable for a patient with a bleeding disorder to go through acupuncture treatment. It is also not suitable for patients who are hungry, nervous and exhausted.