Home › Blog › ‘Green Exercise’ Does Wonders For Your Mental Health

‘Green Exercise’ Does Wonders For Your Mental Health 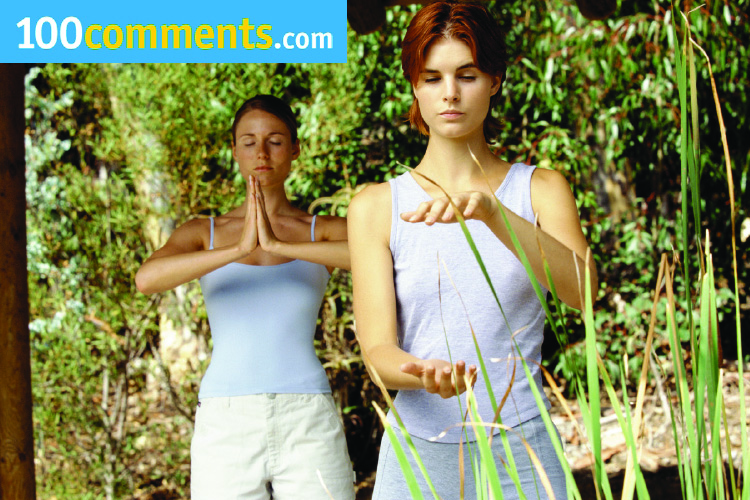 Too busy to exercise? How about just 5 minutes?

If you are one of those busy people with little time to spare, let alone exercise, here’s the good news.

Just five minutes of exercise in a park, working in a backyard garden, on a nature trail, or other green space will benefit your mood and sense of personal well-being – so says a new study in the American Chemical Society’s semi-monthly journal Environmental Science & Technology.

Green exercise simply means any physical activity in the presence of nature. Although scientific evidence shows that activity in natural areas decreases the risk of mental illness and improves the sense of well-being but until now, there is no study explaining how much time is needed for people to benefit from spending time in the green spaces. That is until Jules Pretty and Jo Barton, the researchers of the study finally found the answer.

“For the first time in the scientific literature, we have been able to show dose-response relationships for the positive effects of nature on human mental health,” Pretty said.

The team analysed 1,252 people (of different ages, genders and mental health status) drawn from ten existing studies in the United Kingdom, to prove that activity in the presence of nature or ‘green’ can lead to mental and physical health improvements. Activities such as walking, gardening, cycling, fishing, boating, horse-riding and farming were analysed. All natural environments were beneficial including parks in urban settings. For additional benefit, green areas with water added something extra.

“A blue and green environment seems even better for health,” Pretty noted.

Although people of all ages and social groups benefited, nevertheless the young and the mentally-ill were the ones who experienced the greatest health changes.

The researchers found that specifically from a health policy perspective, the largest positive effect on self-esteem came from a five-minute dose.

“We know from the literature that short-term mental health improvements are protective of long-term health benefits,” Pretty said. “So we believe that there would be a large potential benefit to individuals, society and to the costs of the health service if all groups of people were to self-medicate more with green exercise,” added Barton.

Pretty observed that since the economic benefits could be substantial if more people were to join in the ‘green exercise’ revolution, suggests that policy to be enacted to make physical activity an inevitable part of life rather than a matter of daily choice.

American Chemical Society (2010, May 21). In the green of health: Just 5 minutes of ‘green exercise’ optimal for good mental health.