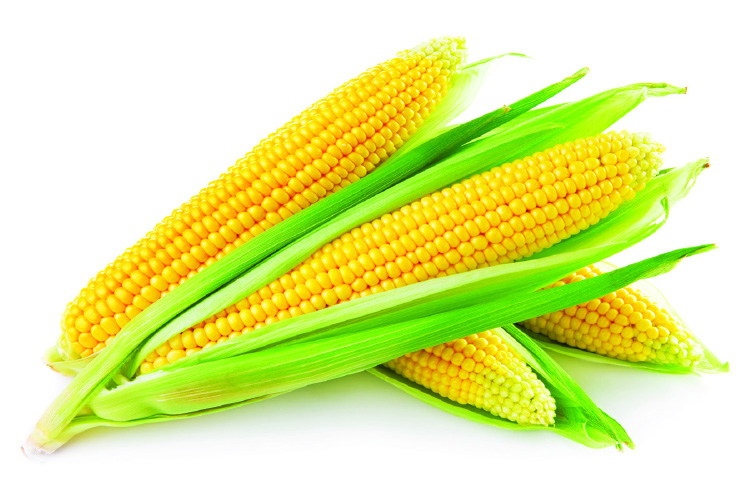 A rich source of calories and is a staple among dietary habits in many populations.

The history of modern-day corn (Scientific name: Zea mays (Maize) begins at the dawn of human agriculture, about 10,000 years ago. A member of the grass family, it was first domesticated from a wild grain by Aztec and Mayan Indians in Mexico and Central America. The word “corn” has many different meanings depending on what country you are in. Corn in the United States is also called maize or Indian corn. Corn in England means wheat; in Scotland and Ireland, it refers to oats.