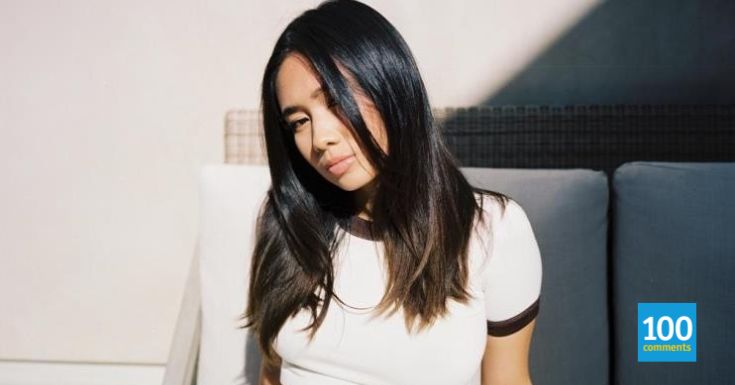 Jakarta-born, LA-based singer-songwriter, and producer NIKI the fame behind “Every Summertime” from the soundtrack of Marvel’s Shang-Chi and the Legend of the Ten Rings unveils her latest album Nicole which is now out via 88rising. 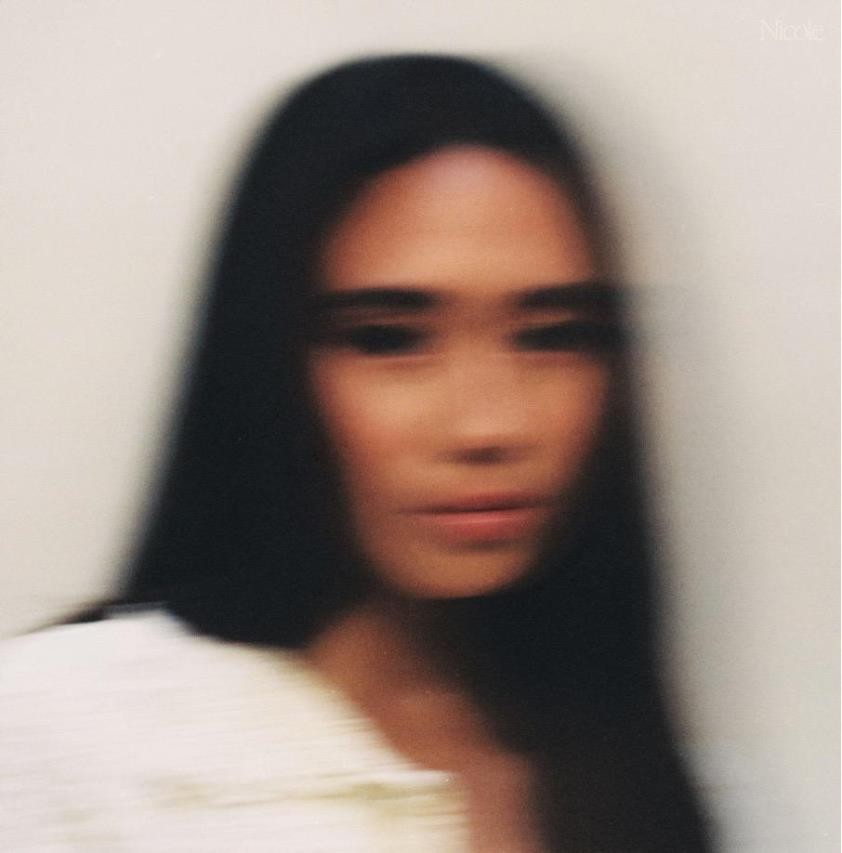 Nicole sees NIKI where she shines, returning to her singer-songwriter roots in a carefully crafted coming-of-age juncture that sees present-day NIKI meet with her teenage self. The album contains archived songs from NIKI’s past that have been re-imagined for the album, in addition to a number of brand-new tracks. Throughout the 12 songs on the project, NIKI uses her innate and detailed storytelling abilities to expertly explore themes of love, heartbreak, and every emotion in between.

On the release of Nicole, NIKI shares “During the pandemic, I did a deep dive of the archived videos from the YouTube channel I started in middle school and realized that these songs are where my heart is. We made most of the songs in my collaborators’ garages and living rooms, and the whole process felt so carefree and energizing, like being a kid at the playground. With this record, I learned to trust my gut and have real confidence in myself as a songwriter and producer, and it was so freeing and so much more fun.” 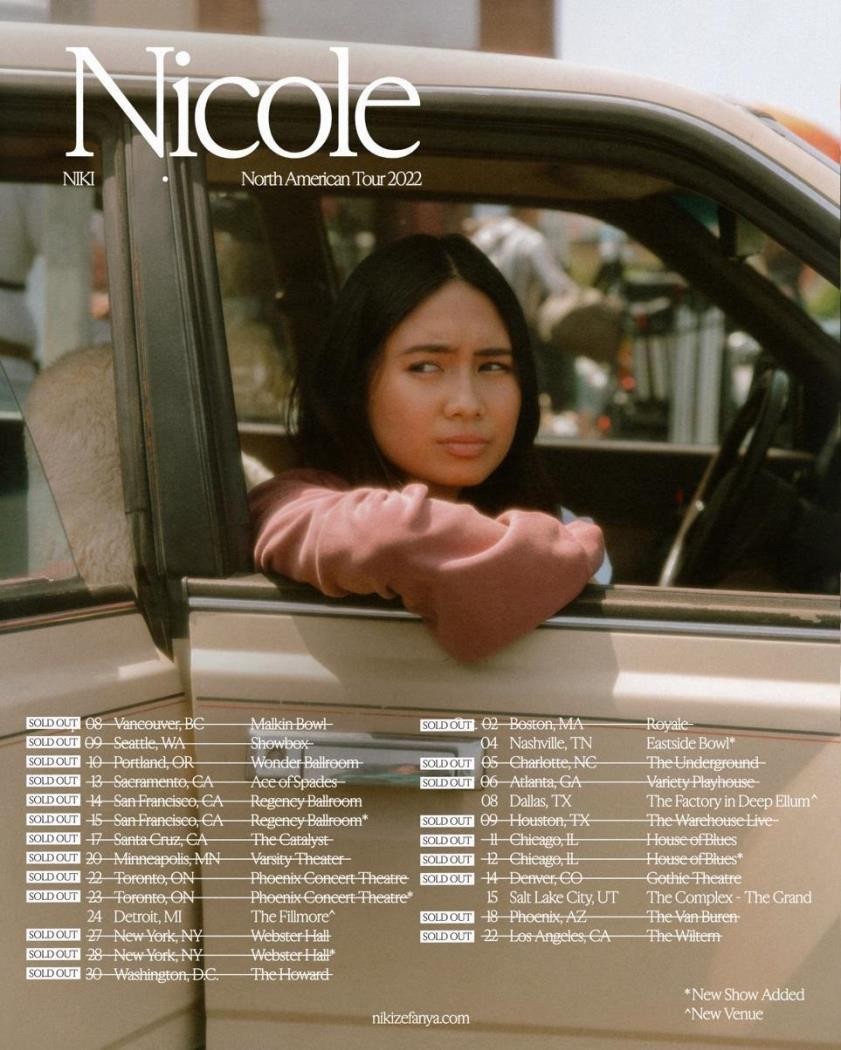 NIKI most recently released “High School in Jakarta,” which has already amassed nearly 4 million streams. The track’s music video surpassed 3 million views since its release last Friday, becoming NIKI’s fastest video to ever reach this milestone. “High School in Jakarta” follows previous single “Oceans & Engines,” a heart-wrenching ballad on surrendering to a broken relationship that serves as an impassioned moment of clarity and demonstrates NIKI’s songwriting ability. In the short time since its release, the track has amassed over 13 million streams and 2 million views on the music video. NIKI first announced Nicole with the release of lead single “Before,” a reflective nostalgia-tinged record that upon release, received acclaim from NME, UPROXX, and Teen Vogue who praised that the record “perfectly highlights NIKI’s songwriting prowess.” All three tracks appear on Nicole.

Earlier this summer, NIKI announced her first ever North American headlining tour “The Nicole Tour,” which nearly sold-out during the presale and within the first 3 hours of general sale. The run kicks off in Vancouver, BC on September 8th and stops in major cities including New York City, Chicago, San Francisco.

This spring, NIKI became the first Indonesian artist to ever perform at Coachella, alongside Rich Brian. NIKI will follow up her Coachella appearance with a performance at 88rising’s 2022 Head in the Clouds Festival later this month at Brookside at the Rose Bowl. NIKI previously headlined at the 2021 Head in the Clouds Festival last November with a striking set that received acclaim from MTV, Flaunt, and The AV Club who hailed her a “goddamn superstar.”

To date, NIKI has accumulated over 1.8 billion streams across all platforms. Her hit single “Every Summertime” from the soundtrack of Marvel’s Shang-Chi and the Legend of the Ten Rings went viral earlier this year, reaching Spotify’s Today’s Top Hits and currently has over 220 million streams and climbing. The track, written and produced by NIKI and longtime collaborator Jacob Ray – is an exuberant love song with a throwback sound reminiscent of classic R&B and soul. Stream the track HERE.

Listen/stream Nicole and keep an eye out for more from NIKI soon.