Home › Blog › Dilemmas of an Only Child

Dilemmas of an Only Child 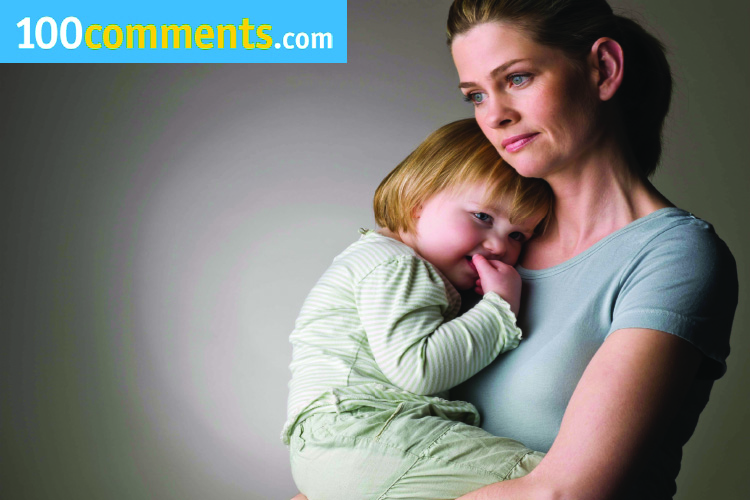 To many, having just one child may seem fun and satisfying. After all, it’s still a family, isn’t it? Having just one child means that there is no need to divide your attention into two (or three). All your affections can be directed to your only offspring and you need only spend money just for one child. So, how can there possibly be a downside to this?

Well, to the parents who have only one child, things may seem almost perfect, but often enough, it’s not necessarily the case for the kid. While there is no need to share one’s toys with siblings, nor divide any special food or snacks with your brother(s) or sister(s), things might not seem as fun as they appear to be. Read on…

Wait… isn’t that a pretty good thing? No, not in the long run. Although this might not always be the case, but a good many don’t get to experience yearning for something for too long, for as soon as they want something, it’s often delivered to them! For example, an only child may fancy a toy or game that a friend owns, and ask his parents for the desired object. Often, in cases like this, the kid gets what he wants, and he need not wait too long for it either.

Unwittingly, as this kind of thing becomes a pattern in the family, it leads to excessive pampering by parents, which may hamper a child’s ability to build appreciation and gratefulness for gifts and presents.

It can get kind of lonely

Owning lots of stuff and exciting toys can be delightful and one would surely be an object of envy of friends and peers. At the end of the day though, it can get pretty lonely playing with all those nice toys alone. Naturally, sharing what you have with others leads to more happiness and not to mention, it’s simply more fun to play with others!

Having a sibling, older or younger, also means you have someone close to share your thoughts and build intimate memories with, compared to when you grow up in a household as an only child. There simply isn’t as much adventure or mischief to recollect back without a partner in crime or two!

Many kids who are the only child in the family are known to feel a tad pressured for there is a constant ‘spotlight’ on their lives in everything they do. As the apple of their parents’ eye, many are able to thrive academically as their parents are able to dedicate more resources directly to them.

On the flip-side, they may also feel pressured to constantly be at top form and perform well, academically as well as socially, for their parents seem to talk about nothing other than them and them alone!

Parents also tend to be over-protective of their only child which leads to over-explaining every weakness or flaw. Some kids who are the only child in the family end up feeling obliged to always be the best in everything for they feel that it’s what’s expected of them as the only child. This can be quite overwhelming for a child who sometimes needs a little room to take a breather and relax without getting anyone worried about them ‘slacking off’.

Anticipating the heartache of leaving home

Children will grow up, gets jobs and ultimately, fly the nest. This may seem ‘normal’ in any household, but when you’re the only child, it can get a tad more emotional when it’s time to leave home, compared to other homes with multiple children. Your parents have literally lived their lives with you in the center of their hearts and home, from the time you were born. So, when it’s time to leave the home you grew up in, it may be a little hard for both parties to say goodbye, even if it’s just to go live in the next town!

Questions an only child loathes hearing

No one gets to choose the status of being an only child or to have siblings, for it’s all up to their parents. Many times though, as ignorant as we humans tend to get, we tend to ask questions that are difficult to answer and are totally unwarranted. The following are some examples of questions an only child has to hear over and over again.

Why didn’t your parents have more children?

Whether an only child likes it or not, his or her life has always been this way so it’s not wise and rather unfair, actually, to pose such a psychoanalysis inquiry to a child.

Don’t you get lonely?

The way we see it, everyone tends to feel a little lonely at times, regardless if they have siblings or not, but cornering an only child with such an insensitive question is just plain silly and does little for the kid’s self-esteem.