Detox Your Home: Grow Fresh Air with these Houseplants 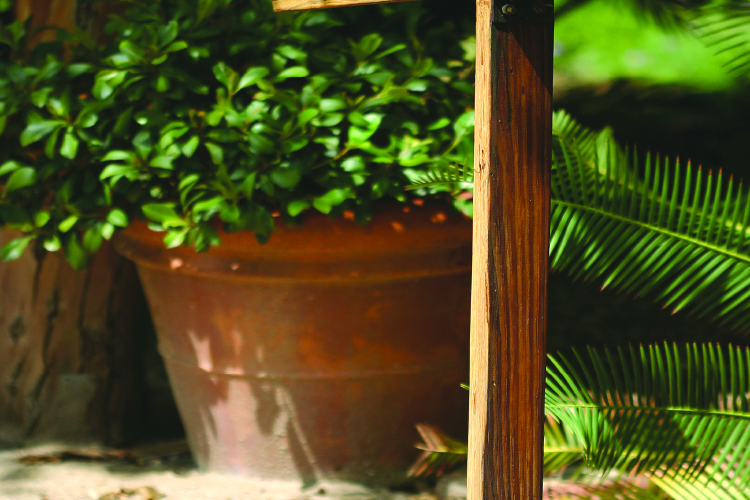 Imagine the earth as a gigantic greenhouse.

Plants and trees absorb vast amounts of carbon dioxide as well as toxins from the atmosphere while releasing precious oxygen, thereby producing and maintaining clean air. Logically speaking, the concept should apply to any closed environment such as an urban apartment or office building, or for that matter, even a spaceship.

This was NASA’s reasoning when it tried to find out the best way to purify air for astronauts in planned moon bases, and the answer lay in the living processes of plants which purify and revitalise air. It studied plants that were most suitable for the purpose. In addition to releasing oxygen and absorbing carbon dioxide, these plants could also remove significant amounts of pollutants or Volatile Organic Compounds (VOCs) in indoor spaces, namely benzene, formaldehyde and trichloroethylene.

45 feet by 16 feet with household plants as air purifiers

In the 1970s, NASA tested this solution in the BioHome, also called a “closed ecological life support system.” The BioHome was a tightly sealed building made of synthetic materials. It was basically designed for one person to live in, with lots of houseplants inside it. NASA noted that before the introduction of the plants, people who entered the BioHome experienced burning eyes and respiratory problems – typical symptoms of the “Sick Building Syndrome.”

The results were published by B.C. Wolverton in the book “How to Grow Fresh Air: 50 Houseplants that Purify Your Home or Office” – a culmination of 25 years of joint research with NASA. The book shows that if household plants became an integral part of the built environment, it would go a long way in improving air quality, especially within a ‘personal breathing zone’ which is an area of 6 to 8 cu. ft (0.17 to 0.23 cu. m)

50 Houseplants that Purify Your Home or Office

50 household plants were chosen and ordered in a composite ranking which included “ability to remove chemical vapors, ease of cultivation, susceptibility to insect infestation and transpiration (humidification) rate.” Not only do these plants add to the aesthetic appeal of an indoor environment, they also provide a valuable function of creating a healthy space for us.

The book also provides details for each of these 50 plants with their growing and maintenance conditions, and thus is an indispensable guide for anyone interested in sprucing up their indoor spaces.

Some facts about Indoor Air Quality that are worth pondering over:

Out of the 50 mentioned by Wolverton, here are the top 10 household plants that purify air, with their botanical names and composite score out of 10.

One person who has applied the concepts on a large scale is Kamal Meattle. He has tried and tested these plants for 15 years inside office buildings in New Delhi, India. He uses three kinds of household plants (which I’ve compared with the rankings from Dr B.C.Wolverton’s book above).