Home › Blog › Your Child Can Be Multilingual!

Your Child Can Be Multilingual! 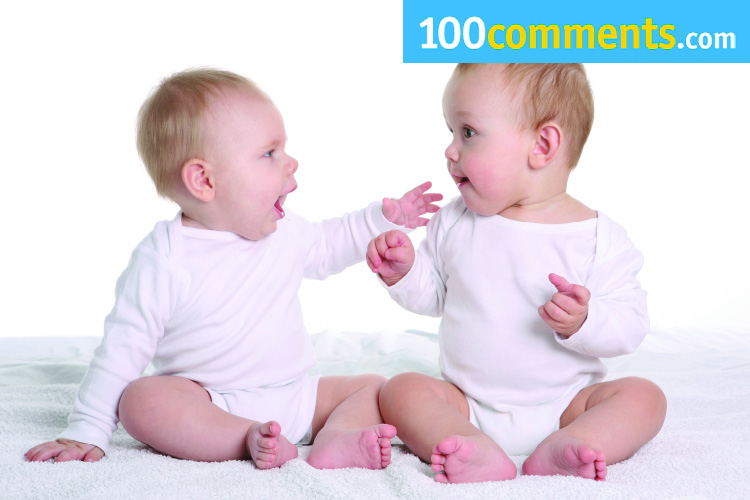 They say the best time for a child to pick up a second language is between birth until the age of 10.

It’s because during the first decade of one’s life, the brain is capable of developing language skills that can expand to accommodate more than one language as it develops and matures.

In Malaysia, kids typically grow up to be fluent in their mother tongue and the national language. So, if you’re hoping to raise a multilingual child, the time is now!

Would you like your child to be fluent in Bahasa Malaysia, English, Tamil, Arabic, Mandarin, French, Korean or Japanese? Physiological studies show that children who are multilingual think differently from single-language speakers and enjoy benefits not only in terms of future life options but also in the form of superior mental and cognitive abilities. Multilingual children are by no means the product of overachieving parents, for any child can be nurtured into becoming a language expert!

Learning a new language requires your child to learn thousands of new words to become fluent. Help him or her remember better by taking the new words learnt and turning it into flashcards that you can stick up around the nursery, kitchen and anywhere else around the house.

Foreign films, books, games, comic books and videos can become learning tools to help your child learn the language faster in an entertaining and relaxed environment.

The act of speaking a foreign language actually exercises your brain regularly and strengthens it through word recognition, translation and communication processing in different language systems. This also boosts the brain’s ability to interpret and find solutions to other problem-solving tasks as well. Statistically, children who have a background in other languages have been found to score better in standardized tests, especially in Mathematics, reading and vocabulary.

At just six months old, infants who are exposed to more than one language have an edge over their monolingual peers. Bilingual babies get bored more quickly when they are repeatedly shown the same picture, and have a greater thirst for novel images; tendencies which have strong links to higher IQ later in life.

They multitask better too!

Children who are multilingual tend to switch between at least two forms of speech, writing and grammar structure. This ability to juggle between different thought patterns make them efficient multi-taskers too as they grow and develop both physically and mentally.

Just because we think it’s hard

Sometimes, parents doubt the ability of their offspring to learn new languages because they themselves find it difficult to do so. Leher Singh of the Department of Psychology at the National University of Singapore and lead author of the study, said: “As adults, learning a second language can be painstaking and laborious. We sometimes project that difficulty onto our young babies, imagining a state of enormous confusion as two languages jostle for space in their little heads. However, a large number of studies have shown us that babies are uniquely well positioned to take on the challenges of bilingual acquisition and in fact, may benefit from this journey.”

A little one who is exposed to another language at an enrichment center, for example, will also remember new rules of the language as well as thousands of words at the same time. This helps to strengthen the memory muscle in the child’s brain and contributes to the overall improvement of his or her memory capacity. Experiments have demonstrated that multilingual children are better at remembering shopping lists, names and directions to places.

Even as toddlers, children who are from a multilingual family tend to be more adept at focusing on relevant information while spotting and eliminating false facts. A study by the University of Pompeu Fabra in Spain further strengthens the observation by revealing that multilingual individuals are also more aware of their surroundings at all times.

People who are multilingual tend to think in multiple languages, which subconsciously influences their judgment as well. According to a study from the University of Chicago, rational decision-making occurs because the process undergoes scrutiny in at least two languages, which then helps people make better judgment before acting upon their choice.

Learning the mechanics of a language involves mastering the grammar, conjugations and sentence structures. Learning how to manipulate, form and create sentences in multiple languages allows you to become a far more effective communicator, speaker and writer in the long run. These individuals are also better at listening to accents or foreign languages since they have learned how to distinguish the meaning of various sounds from a very young age.

Practical benefits of being multilingual

Many parents, especially if they themselves are monolingual, want to raise bilingual kids mainly because of practical benefits.

Knowing two or more languages opens the doors to the information presented in all of them: professional info, literature in the original language, online resources, and cultural heritage. Bilinguals have the privilege of getting their information from a wider variety of resources available.

Learning two languages early in life makes it easier to acquire more later on. So if you want your child to converse in many languages in his adult life, start by exposure to a second language now.

Being multilingual can mean more job opportunities. Globalization has brought a lot of changes and new work positions into the market. Parents who seek long-term benefits do not think twice about enrolling their kids into foreign language programs as early as 2-3 years old. Although English is the primary language of business and commerce in the world, the demand for multilingual professionals is steadily increasing and it is only going to grow in the future.