Home › Blog › Why You Should Have A Cesarean Birth Plan

Why You Should Have A Cesarean Birth Plan 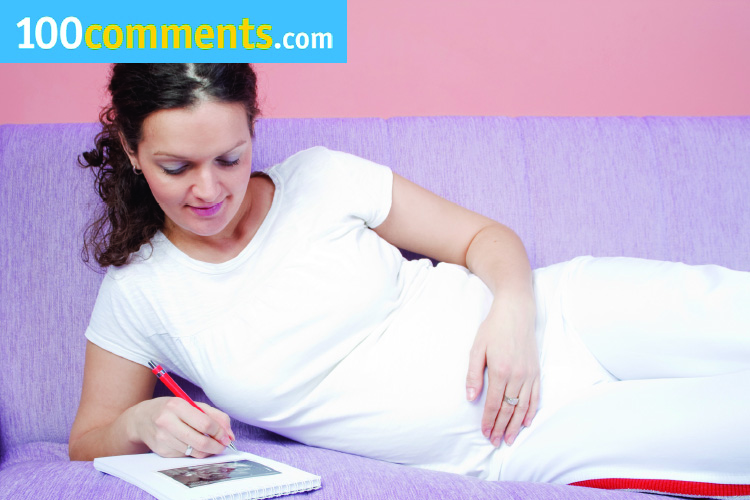 Not all women are completely alright with the idea of ‘handing things over’ to the doctor or surgeon when it’s time to give birth. While some do indeed appear completely compliant to the regulations or norms of hospital deliveries, more and more mothers though are realising the joys of being fully ‘present’ in mind and soul at the moment of their childbirth. Things can get awry though, especially if the need for an emergency cesarean emerges. Without a clear-cut cesarean birth plan, a new mom may not have things go the way she would want them. Read on…

Now, you may have the most intricate birth plan which may involve anything from your husband or partner being present right up to which birthing position you prefer, but the moment the need arises for an emergency cesarean, things may change really fast and you will not likely have the power to control your birth anymore. Well, not without a prior plan, that is.

At any given hospital, the surgeons, doctors, nurses and other medical staff who work there witness all sorts of emergency cases from day to day and hence, it would be safe to say that they would be less likely to see the ‘urgency’ of something that might be important to a patient. For them, saving lives are all that matters. Hence, if you were to need an emergency cesarean for some reason, it will likely be ‘just like any other cesarean section’ to them. Procedures will apply and these do not include the preferences of the mom-to-be.

You can reclaim your right to empowerment throughout your baby’s birth by creating a cesarean birth plan, just in case you do end up having one. It’s just so you’ll be well-prepared, regardless of any unforeseen circumstances that may pop up in your birthing journey. The following are some preferences that you might want to include, or you may have your own. Remember though, to sit down with your doctor and whichever hospital staff involved and discuss each one in detail, as an affirmation that it’s how you wish things to be if you were to undergo a cesarean.

A nose plug instead of a face mask for oxygen

It can be disorienting to have your nose and mouth covered during this monumental experience. Request to have your oxygen delivered via a nose plug instead of a face mask, so it’ll be easier to gurgle and coo at your precious newborn as soon as he or she emerges.

Do not restrain arms

It’s quite a norm in some hospitals to restrain the mother’s arms during a cesarean section. While some moms do not mind this procedure, it does still prevent an eager mom from immediately holding her baby after birth. The freedom of your upper body creates a greater sense of control and easier postpartum bonding, even if your lower body is numb during the surgery. Some moms find comfort during a cesarean birth by hugging themselves, or holding their birth companion or husband/partner.

Personal conversations during the cesarean

This isn’t as over-the-top as it sounds as far as preferences go, for nothing kills the beautiful and sacred nature of your birth experience like having to listen as the surgeon narrates where he took his family for vacation or what the nurse thinks about her in-laws.

Politely indicate that it would be highly appreciated and that you’d be grateful if in the event of an emergency cesarean, the surgical team were to keep all conversation related only to your baby and you.

Holding your baby directly after birth

If both your baby and you do not run into any complications, the staff should not have a problem with this. So, state in your cesarean plan that you’d appreciate the opportunity to caress your baby for a while as soon as he or she is born, or while your surgeon closes your incisions. After that special bonding time with you, you baby can be taken to be cared for.

Choice of music played during the cesarean

Music is a powerful tool that can alter one’s mood. The thing is, some surgeons also are fond of music while they’re performing a surgery. Hence, imagine if you will, a particular tune that does nothing for you, or worse, that you despise, being played at the background during your cesarean section, for it happens to be the surgeon’s favourite!

In this case, your preference should win, hands down! Decide what (if any) music or recording you would like playing during your child’s birth and find out the best way to play it (e.g., recording on your phone, CD, etc.).