Home › Blog › Candida Skin Infection: Are All Women At Risk?

Candida Skin Infection: Are All Women At Risk? 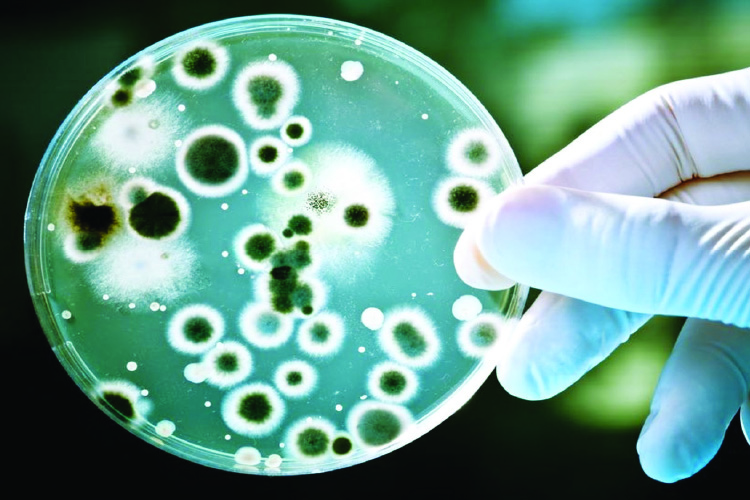 Unlike popular belief, Candida is not a microorganism that parasites in your skin – it already exists there naturally. It is when too many of these microorganisms develop in your body that it manifests on your skin as a yeast infection. The Candida population is normally kept in balance by a type of bacteria named scientifically “lactobacillus acidophilus”. Bacterial imbalance of this kind leads to an increase of Candida.

There are normally 150 species of Candida, but the usual culprits to blame for the infection are Candida Albicans. These organisms have evolved into more than 5,600 in our digestive tract. Only when they enter their fungal form, they are agents of skin infections.

Candidiasis can develop in any region where skin rubs on itself: between fingers and toes, on armpits, under breasts, in the mouth (oral thrush) and most commonly, at least in women, on your genital organs (vaginal thrush). The Center for Disease Control (CDC) cites that about three out of four women have had at least one yeast infection in their lifetime. One out of two has two or more, and about one out of twenty have four or more in a single year.

There are several types of candidiasis:

But certain medicines and health problems can cause more yeast to grow, particularly in warm, moist body areas. This can cause uncomfortable and sometimes dangerous symptoms.

The usual factors that bring imbalance to the bacteria that regulate Candida are:

Recognise the symptoms of a Candida skin infection

Typically, a simple germ infection is associated with itching and excretion of pus. However, a skin infection caused by an overgrowth of Candida fungi can be recognised by the following criteria:

Yeast infection of the genitals

Vaginal yeast infections are common in women. Common symptoms include:

But men can get a yeast infection, too. This is more likely in men who are not circumcised.

Symptoms in men include:

It is important to get treated for a genital yeast infection. You may pass the infection back and forth to a sexual partner.

Can Candida Skin Infections Be Treated?

If the cause of the infection is a species other than Candida Albicans, treatment might be more complicated. However, most usually, it is these species and simple medications can be applied.

Medical prescriptions include antifungal creams and steroid creams to reduce the swelling. (Warning: use of steroid creams without an antifungal one may lead to worse symptoms.) Tablets and moisturising ointments are also recommended by doctors, if the rashes expand on wider areas of the skin.

Can Over-The-Counter Treatment Be Used?

It is reported that two out of three women (66%) don’t know over-the-counter treatment can be used to cure a candidal skin infection.

Lisa Masterson, M.D., a Santa Monica-based ob-gyn, suggests Monistat 1,3, and 7 to treat your infection. “They are prescription-strength without the prescription and start curing on contact,” she says.

There are usually unread small letters when it comes to the use of antifungal creams. Candida is highly adaptive to drugs that attempt to kill it off. Most researchers nowadays strive to discover new medicines to fight off candida, since most popular antifungals are no longer as effective. Natural remedies include oil tea tree cream, probiotic supplements, raw goat milk and a diet low in sugars.

However, a low-sugar diet alone is not sufficient as an anti-candidal measure. As with all other organisms on earth, survival is the first instinct. Omitting the sugars and basic carbohydrates from your diet does not starve the yeast to death, it only prevents it from multiplying. To effectively cure the infection, you need to eat probiotic supplements that have antifungal properties. Particularly, the yogurt produced by raw goat milk can keep Candida in balance.

Lifestyle changes include avoiding wearing tight-fitting clothes and douching. Narrow clothing makes the skin sweaty and moist, which is the better for infections to spread. Most women also think that the use of aromatic soaps and sprays can help “clean” the area. In fact, the alcoholic properties of such products can actually lead to worse results.