Home › Blog › Is it alright to tweet about the progress of your baby’s birth?

Is it alright to tweet about the progress of your baby’s birth? 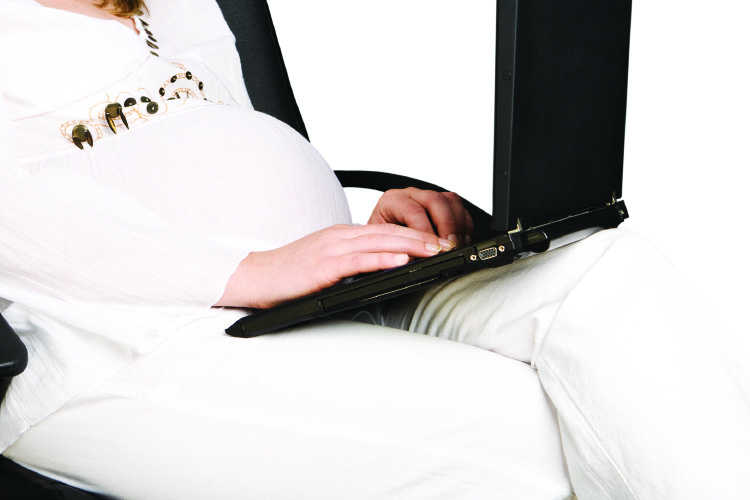 iPhones, Blackberrys and Androids. Times have changed where news sharing through social media is at our fingertips. Is it a step too far, or the perfect way to involve friends in your experience?

I wouldn’t tweet or announce my labour or birth on Facebook, it’s a personal thing that should be kept just between my family and me. And just in case it was a false alarm. – Angeline See

The only people who knew I was in labour were my husband and I. – Mindy Teng

Wouldn’t it be challenging for any woman to spell her name during the pain of contractions, let alone tweet about what she’s going through? – Norazlina Samad

I planned to update my Facebook status throughout my labour but the contractions were too unbearable to even switch on my laptop! Once I was given an epidural, all I wanted to do was sleep. – Charlene Das

I’d be terrified of saying something embarrasing in the heat of the moment. – Esther Chia

Why not? It’s a joyful time and why not share? – Mary Beatty

My friend from high school was going for a VBAC. When her status update said “this is it!”, my heart started pounding. When she updated an hour and a half later with a picture of her VBAC baby, I felt like I’d climbed a mountain with her! Better reality media than watching the Kardashians let me tell you. – Danielle Sweetman

I can imagine all that suspense I’d be in even if I’m not in the labour room! – Joanne Kok

I blogged about the whole process of my pregnancy and my kids’ progress month-by-month. They’re more for my own reading pleasure because I have a goldfish memory as well. – Natallie Leong

I have a ‘preggie diary’ album posted on Facebook and it consists of all my pregnancy progress, baby’s development, pregnancy portraits etc. It was fun sharing with all my friends. My pregnant friends find it useful too. – Verance Low