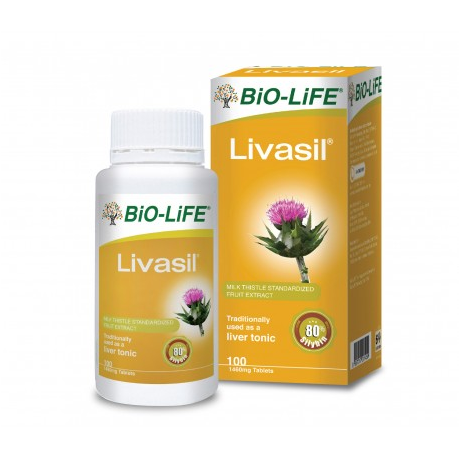 Livasil is traditionally used as liver tonic. It contains milk thistle which helps to protect the liver.