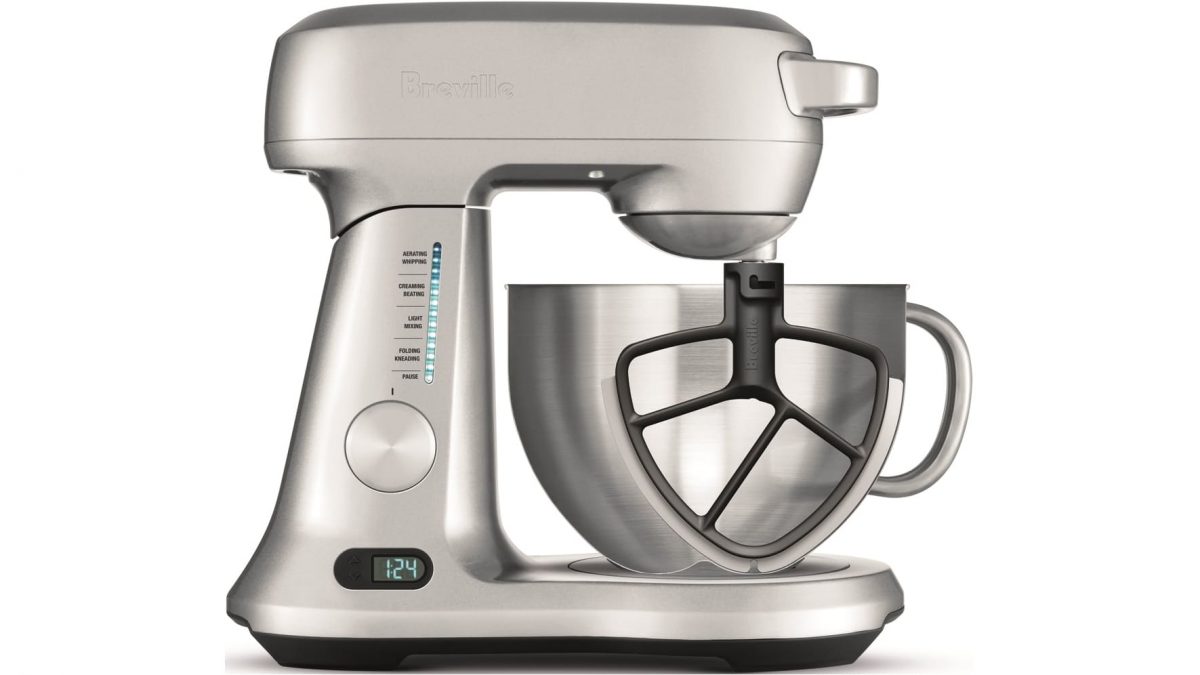 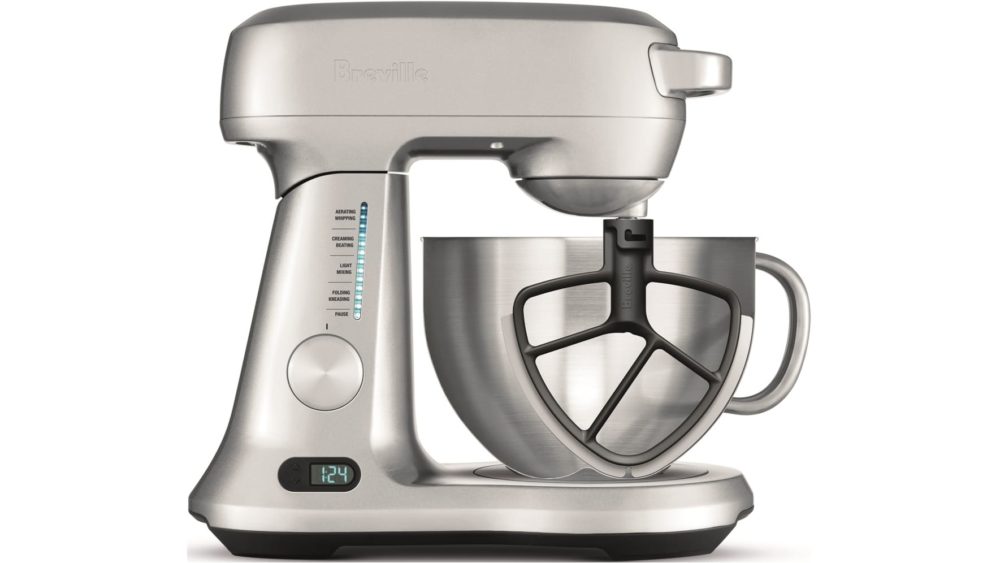 Mix the smart way with the Breville Scraper Mixer Pro.